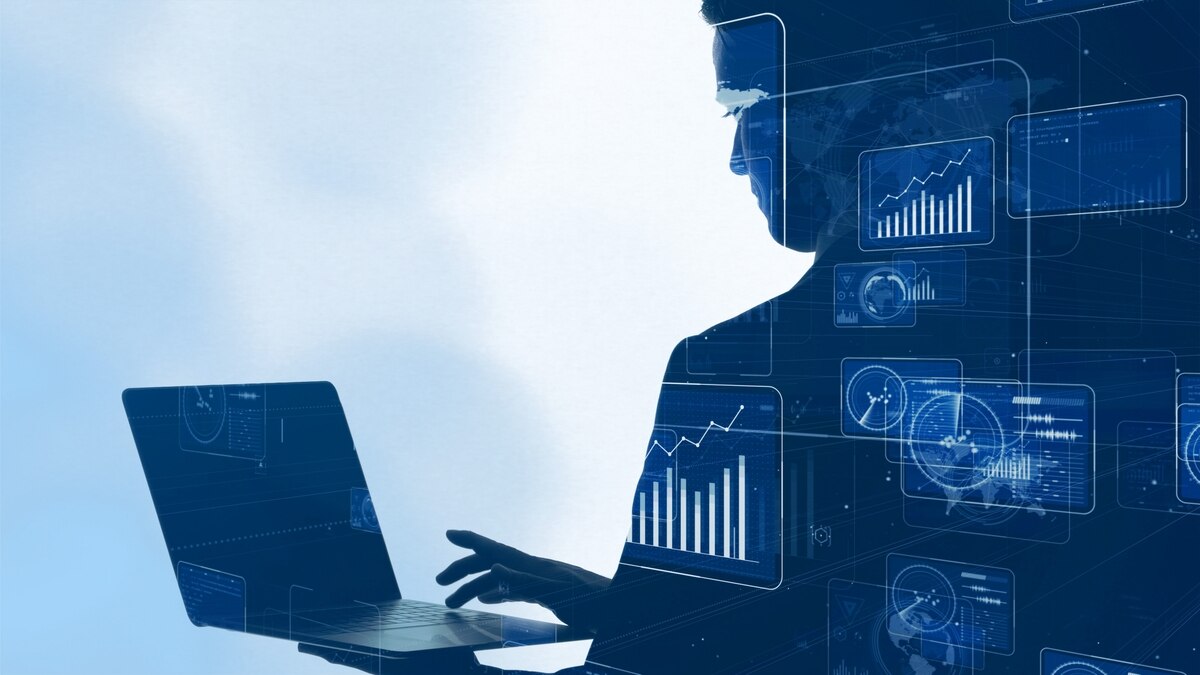 While running through the top technical priorities under his purview during a Tuesday event hosted by the trade association AFCEA, Lewis highlighted the challenges of trying to corral the artificial intelligence programs spread throughout the Department of Defense.

“[T]here is so much going on in the department right now in artificial intelligence, it’s kind of difficult to get a handle on it,” Lewis said.

The National Security Commission on Artificial Intelligence hopes to roll its recommendations into congressional budgets as time goes on.

As an example, he explained that weeks ago he had tasked Jill Crisman, a former top official with the Joint Artificial Intelligence Center who is now working as the technical director on AI inside the R&E team, to look at the Pentagon-wide efforts on AI and provide “an evaluation” of where everything stood.

“She came back and said: ‘You know, there are so many hundreds of programs that we really couldn’t do a fair evaluation of each individual activity,’ ” Lewis said. So instead, the team had to pivot, and Crisman is now working to establish a “series of standards” for best practices in AI engineering that can be applied to every Pentagon project involving AI.

“One of the things we want to do is break down stovepipes and activities across the department, artificial intelligence, be able to share databases, able to share applications to best figure out what are the artificial intelligence applications that will have the biggest impact on the war fighter,” Lewis added. “In some cases that means getting [the technologies] in the hands of the war fighter and having them play with them, experiment with them, and figure out what makes their job more effective, what makes your job easier. And frankly, to enable them to discard the things that don’t buy their way into the war fight.”

Questions about how to organize the many AI programs running throughout the department have existed for several years, with no clear answer as to who is the point person, particularly between the JAIC and R&E.

Each of the armed services have ongoing AI programs, as do various offices in the so-called fourth estate, including the Defense Advanced Research Projects Agency. Meanwhile, there are a number of AI effortsoutside the department that could be relevant to defense products.

Potentially complicating the situation: uncertainties about defense spending in the wake of the COVID-19 pandemic, which could lead to cuts to research and development efforts in the next budget cycle.

In terms of what the current economic situation might mean for the fiscal 2022 R&D budget, Lewis said he has “no indication” of potential cuts, but acknowledged “that’s got to be in the back of everyone’s mind right now.” He also stressed the need to protect small key nodes in the supply chain for R&E priorities, such as specialty shops that produce components for directed energy or hypersonic weapons.

That protection means both financial support and keeping an eye on foreign nations that may try to sweep in and “take over pieces of the supply chain that would put us at some risk” — a concern raised by several top defense acquisition officials over the last two months, particularly in terms of Chinese investments.