By: Matt O’Brien, The Associated Press 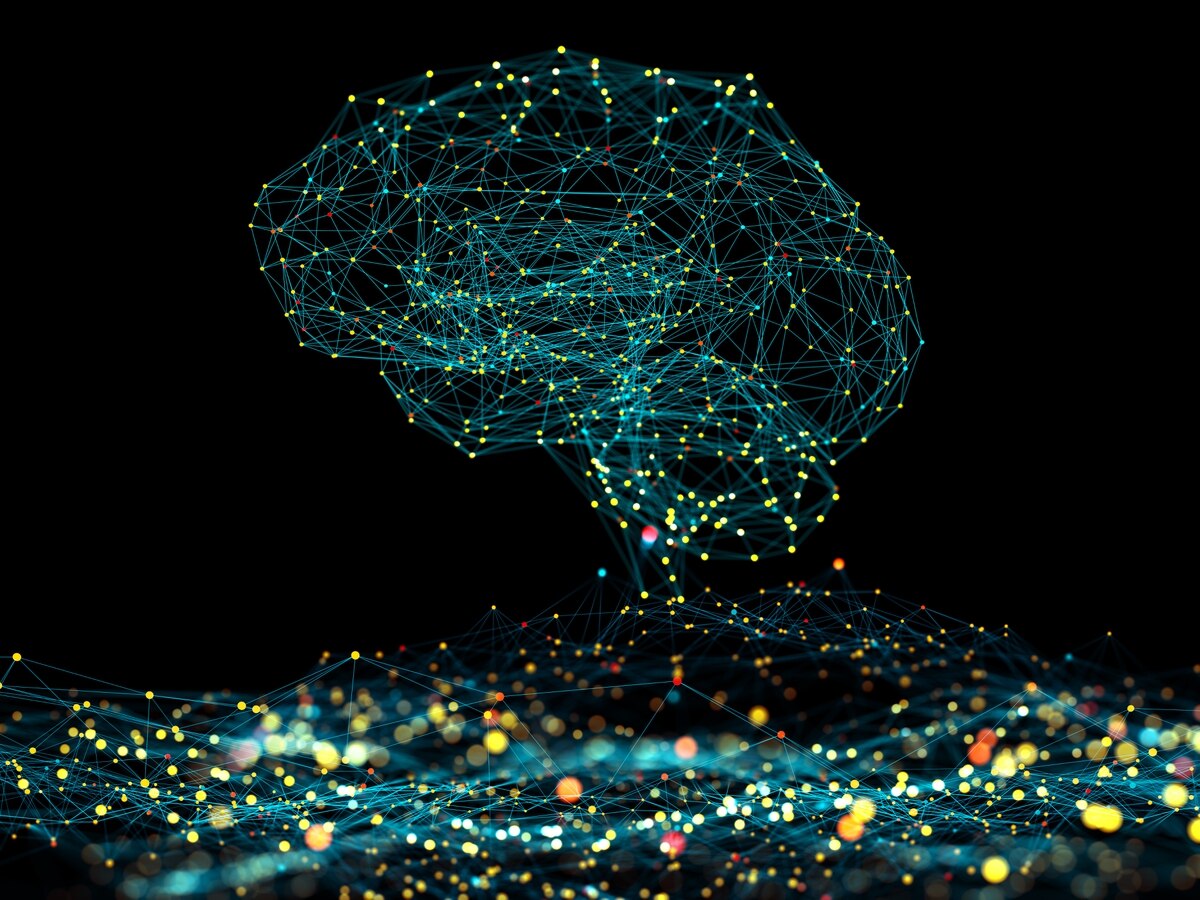 The U.S. push to scrutinize AI-assisted surveillance tools built by China fits into a broader trade war in which both countries are vying for technological dominance. (MF3d/Getty Images)

The U.S. has joined an international panel for setting ethical guidelines for the use of artificial intelligence, a move previously dismissed by the Trump administration.

The White House’s chief technology officer, Michael Kratsios, told The Associated Press on Thursday it is important to establish shared democratic principles as a counter to China’s record of “twisting technology” in ways that threaten civil liberties.

“Chinese technology companies are attempting to shape international standards on facial recognition and surveillance at the United Nations,” he said.

The Trump administration had been the lone holdout among leaders of the Group of Seven — the world’s wealthiest democracies — in setting up the Global Partnership on AI.

The partnership launched Thursday after a virtual meeting between national technology ministers. It was nearly two years after the leaders of Canada and France announced they were forming a group to guide the responsible adoption of AI based on shared principles of “human rights, inclusion, diversity, innovation and economic growth.”

The Trump administration objected to that approach, arguing that too much focus on regulation would hamper U.S. innovation. But negotiations over the past year and changes to the group’s scope led the U.S. to join, Kratsios said.

“We worked very hard to make it clear that it would not be a standard-setting or policy-making body,” he said.

U.S. involvement is important because of the large role that American tech firms play globally and its historic advocacy for human rights, said Kay Mathiesen, an associate professor focused on computer ethics at Northeastern University in Boston.

“U.S. tech companies such as Microsoft, Google and Apple are all concerned about what guidelines they should be following to use AI responsibly,” she said. “Given their global presence, the fact that the U.S. wasn’t involved does not mean that they would not end up having to follow any regulations developed by the rest of the G7.”

The U.S. push to scrutinize AI-assisted surveillance tools built by China also fits into a broader trade war in which both countries are vying for technological dominance.

Beijing on Monday demanded that Washington withdraw the latest round of export sanctions imposed on Chinese tech companies accused of playing roles in a crackdown in its Muslim northwestern region of Xinjiang.