Pentagon to open Nellis Air Force Base for 5G testing 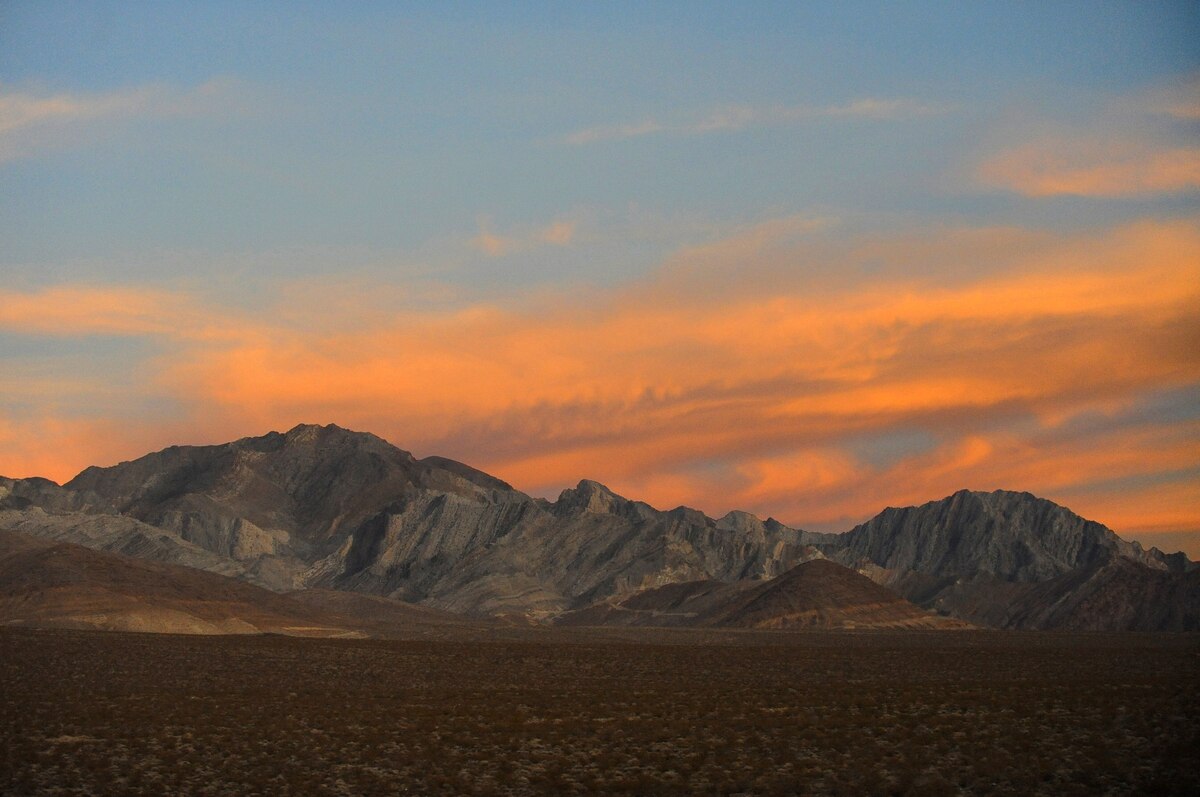 Just as the Department of Defense wraps up solicitations for 5G testing at four military bases, the Pentagon announced it will open up a fifth site for 5G development: Nellis Air Force Base.

Together, the U.S. Air Force Warfare Center and the Office of the Under Secretary of Defense for Research and Engineering will build a 5G cellular network for experimentation.

“The Defense Department recognizes 5G technology is vital to maintaining America’s military and economic advantages,” said Joseph Evans, DOD technical director for 5G and the lead for the department’s 5G development effort. “We expect to start construction on the network at Nellis in July and have it fully operational in January of next year.”

The private network will only be available for testing.

The base will be used for mobile testing, with relocatable cell towers that can be set up and removed in less than an hour. Testing at Nellis will start in January and continue in three 12-month phases. The department is seeking commercial software prototypes for testing on the network through the Information Warfare Research Projects using an Other Transactional Authority.

Prototypes must fall into two areas: applications and services for survivable command and control and wireless network enhancements. For survivable C2, the department wants to build or revise software that supports distributed planning and mission execution functions under 5G architectures. Applications can use audio, gestures, augmented reality devices and haptics for interfacing with the software. For network enhancements, the department is seeking novel 5G applications such as network slicing, which allows operators to dedicate portions of their networks for specific uses, and software-defined networking.

The decisions to open up testing at Nellis comes as the National Spectrum Consortium wraps up its solicitation at four other military bases.

The consortium began issuing solicitations for prototypes in March as DOD pushed to test 5G enabled augmented reality and virtual reality at Joint Base Lewis-McChord, dynamic spectrum sharing at Hill Air Force Base, and smart warehouses at Marine Corps Logistics Base and Naval Base San Diego.

The final solicitation closed May 29.

“The responses have been overwhelming,” said Randy Clark, vice chair of the National Spectrum Consortium. “Last year (the consortium) grew about 35 percent on the announcement or report that Congress would be releasing funds for 5G research. So far this year in 2020, our membership continues to grow. I think 25 percent in the first quarter.”

Responses have been evenly spread across all four solicitations so far, with about 40 responses each, Clark said. Contracts could be awarded in 45-60 days, he added, based on prior experience.

“The importance the government is putting on accelerating this research and engineering for national security reasons is paramount to ensuring the U.S. continues its global leadership in the 5G ecosystem,” said Clark.