“Once a chip is designed, adding security after the fact or making changes to address newly discovered threats is nearly impossible,” explains a DARPA spokesperson. 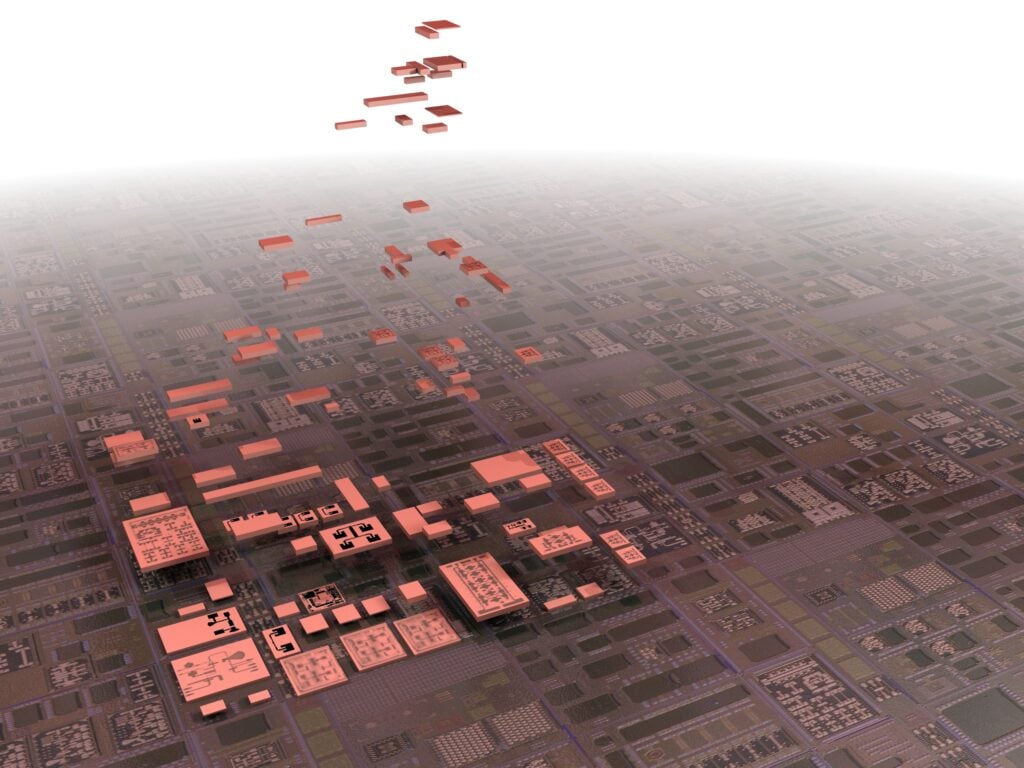 WASHINGTON: DARPA has launched a four-year project to find ways to design security features into microchips as they are being made to help ensure the future supply chain.

While the name of the project is daunting — Automatic Implementation of Secure Silicon (AISS) — and the technical requirements are a serious challenge, the concept is pretty simple.

“AISS aims to automate the process of incorporating security into chip designs, making it easier and potentially more cost effective for any organization with even a small design team (start-ups, mid-size companies, etc.) to build security measures into their designs,” a DARPA spokesperson told Breaking D today.

“Overall, with AISS DARPA aims to bring greater automation to the chip design process to profoundly decrease the burden of including security measures,” the spokesperson said.

The two winning teams, according to a May 27 DARPA press release, are:

The two AISS research teams are:

“Research and development on the $75 million program was commenced two weeks ago and incremental capabilities are expected to roll out to the chip design community over the next four years,” the spokesperson said in an email. “Our hope is that many of the capabilities will start appearing as features in commercial design automation software before the program completion.”

Digital integrated circuits are the engines that drive modern computers, and everyday digital devices such as smart phones. They are critical to the evolution of the Internet of Things (IoT). As such, they increasingly have become a key target of hacking by US adversaries and cyber criminals alike, DARPA explains.

“Threats to IC chips are well known, and despite various measures designed to mitigate them, hardware developers have largely been slow to implement security solutions due to limited expertise, high cost and complexity,” the DARPA release says. “Further, when unsecure circuits are used in critical systems, the lack of embedded countermeasures exposes them to exploitation.”