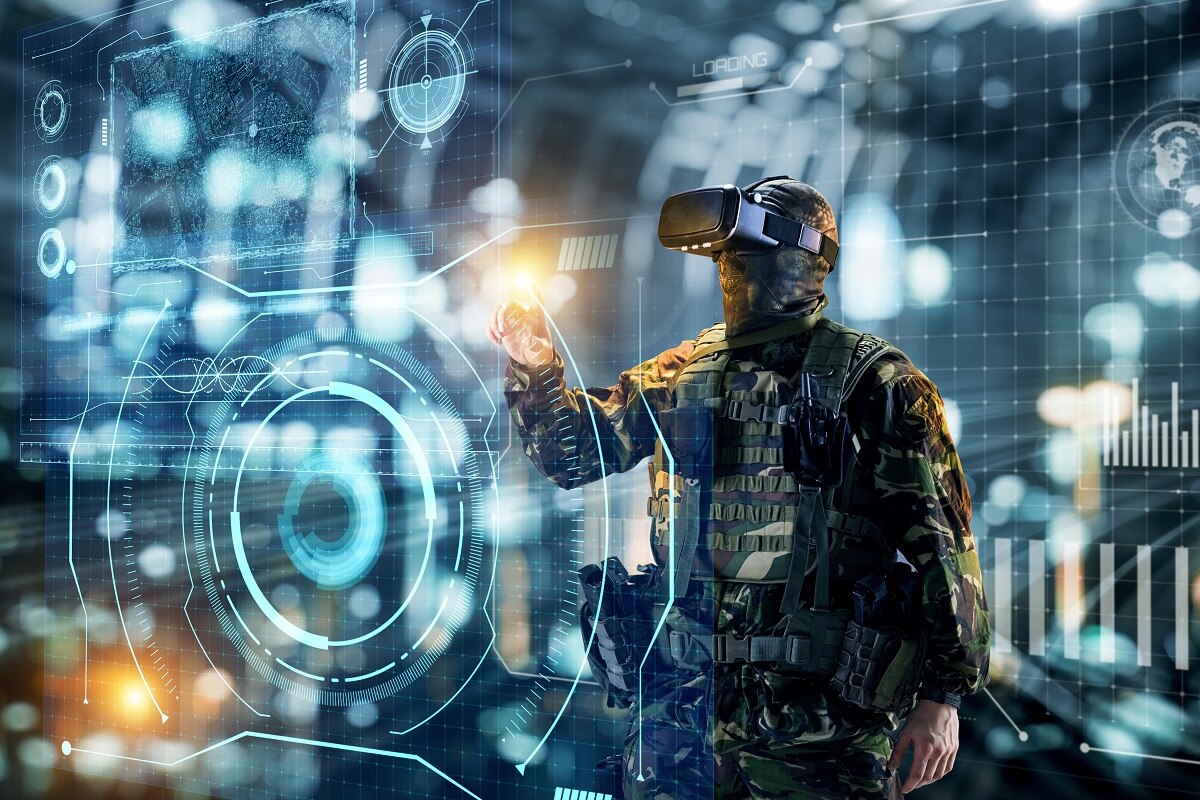 Special Operations Command wants all of the data operators need presented on a single pane of glass, working as a connecting step between the war fighter and the Department of Defense’s overarching Joint All-Domain Command and Control effort.

According to SOCOM Acquisition Executive James Smith, the organization is starting a new program of record called “Mission Command” that will layer all the data commanders need into a single pane of glass.

“I know when I was in Germany, when I was a battle captain in the brigade, tactical operations center, we still had paper maps and we had a sheet of acid tape,” explained Smith during a virtual Special Operations Forces Industry Conference presentation May 12. “One had the enemy picture on it, another sheet of acid tape had the blue force picture on it, and another sheet of acid tape had the engineering overlay, and the fires overlay and the air overlay. You get it, right? And by the time you were done looking through all that scratchy acid tape with all the stickies and pencil marks on it, you had no idea what was going on. You couldn’t even see the map anymore.”

Instead of layers upon layers of acid tape or using multiple displays, SOCOM wants all those pictures – as well as data unique to Special Operations Forces like socioeconomics and influence layers – presented in a single visualization. Mission Command will enable a collaborative command and control that will fuse Special Operations Forces’ (SOF) joint function activities.

“That’s where we’re trying to get to with Mission Command, is to give a single pane of glass that gives what we normally would have called the enemy situation, the friendly situation, partner information, engineer, aviation, fires, etc. All of that,” said Smith. “But then to put those SOF-peculiar layers on top of it that I would consider influence operations and things of that nature.”

Smith said Mission Command will launch as a formal program of record in fiscal year 2022. It will include a suite of tools, systems, applications, data sources and standards that will be interoperable across the SOF environment.

Perhaps most critically, Mission Command will serve as a connector between SOCOM’s Tactical Assault Kits and DoD’s larger Joint All-Domain Command and Control (JADC2) initiative. The latter seeks to connect sensors and shooters across domains, services and commands in near-real time.

“We have to tie it to the tactical layer below it, which is really for us just the Tactical Assault Kit which is in wide use across DoD, and then tie it more importantly above it to that JADC2 architecture so we’ve got a seamless flow of data and information from tactical through strategic, from Tactical Assault Kit through our Mission Command effort up through JADC2,” said Smith.

Mission Command development will be overseen by SOF Digital Applications, a new program office to develop SOF-unique software and applications.