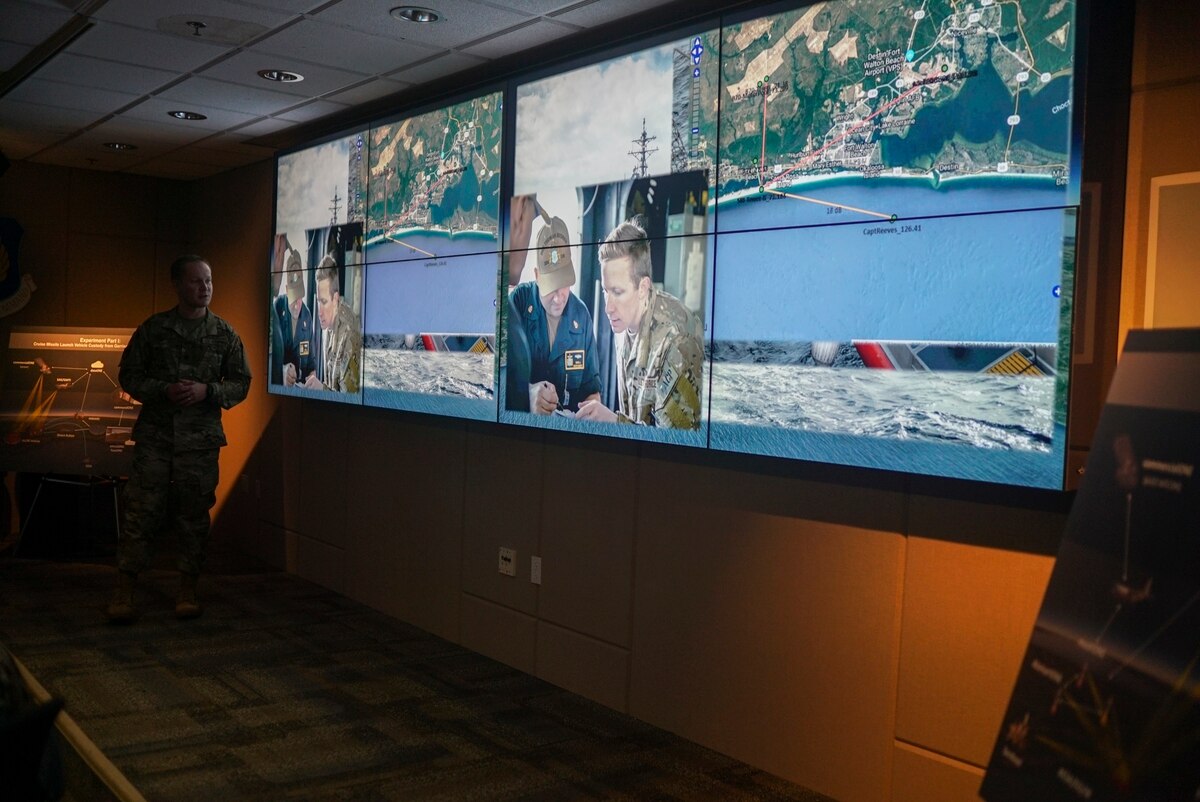 WASHINGTON — A pair of Georgia lawmakers voiced consternation with the Air Force’s Advanced Battle Management System, criticizing the service Wednesday for being late to submit information about the program.

In the fiscal 2020 defense authorization bill, lawmakers demanded that the Air Force submit a report on the ABMS program by June 1. That report — which was to include details about the technologies incorporated into the ABMS family of systems and program requirements — has not been received, according to Republican Sens. David Perdue and Kelly Loeffler.

“We support the work of the Air Force as it equips its warfighters of tomorrow, and are proud that Robins Air Force Base will be home to these capabilities vital for success in future combat,” the lawmakers continued. “As ABMS plays a pivotal role in implementing the National Defense Strategy, we respectfully request the documentation required to be submitted to Congress as soon as possible.”

Perdue and Loeffler’s letter comes just days after the Air Force awarded contracts — each with a ceiling value of $950 million — to 28 vendors for various technologies to enable the Joint All Domain Command and Control concept.

However, Air Force officials note that they have requested $3.3 billion to spend on ABMS over the next five years in the president’s fiscal 2021 budget request.

The Advanced Battle Management System is seen as the Air Force’s primary vehicle for executing JADC2. The effort’s goal is to seamlessly connect the military’s sensors with shooters, regardless of which service owns and operates the equipment.

The Air Force has said ABMS will accomplish that aim by fielding a suite of new hardware and software that connects existing platforms, creates a cloud network of data, and uses machine learning to push data to the users that need it. However, the service has not solidified a list of traditional requirements and prefers to test new technologies in an ad hoc fashion as they are ready through experiments held periodically throughout the year.

Perdue and Loeffler have a parochial interest in ABMS, which was initially pitched by the Air Force as a replacement for its fleet of E-8C Joint Surveillance Target Attack Radar System airplanes, which provide ground surveillance and tracking information for all the military services. The current JSTARS inventory is based at Robins Air Force Base, Georgia.

Although the Air Force had planned on replacing the 17 JSTARS planes with a new fleet of modified commercial aircraft equipped with state-of-the-art sensors, the service opted in 2018 to cancel the replacement program in favor of family of networked systems known as ABMS, which was seen as more survivable in a war against Russia and China.

Perdue, a member of the Senate Armed Services Committee, cautiously supported the Air Force plan. In exchange, the service agreed to base a portion of the ABMS mission at Robins.

“The air and space systems that will make up the Advanced Battle Management System will include a command center and associated supporting activities. The new network will also include some remotely piloted aircraft based out of Robins Air Force Base with sensor capabilities to collect and transmit information for the battlefield,” stated a news release from Perdue’s office in June 2018.

However, the Air Force’s conception of the ABMS program has become increasingly broad, with officials hesitant to lay out exactly which platforms will become part of the system — and what new assets will eventually replace the JSTARS based at Robins.

Perdue and Loeffler’s letter could be a sign that Georgia lawmakers are becoming increasingly impatient.

During a SASC hearing in March, Perdue asked Barrett to commit to sending reports related to ABMS that were requested in the fiscal 2019 defense authorization act but never received.

However, Barrett responded that she could not make that promise.

“I am not confident that I could commit to it today. We’ll evaluate it, and may I get back with you, even later today.” she said then.

“Absolutely. If changes need to be made to the structure of oversight, now’s the time,” Perdue said. “It’s really unacceptable that we don’t get these reports on time.”