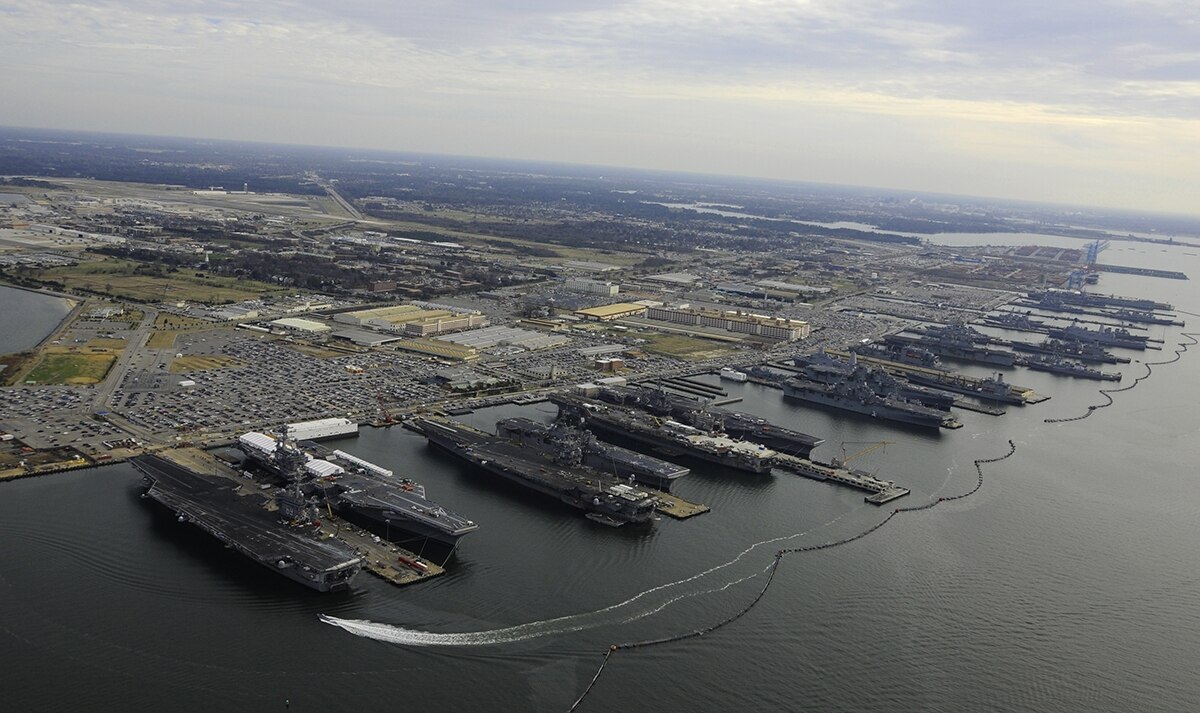 The Department of Defense announced seven new bases June 3 that will serve as testing grounds for 5G technology.

The second group of bases, known as tranche two, brings the total number of bases testing fifth-generation network capabilities to 12 after the department announced the first tranche of bases in October last year.

.Joseph Evans, the Pentagon’s technical director for 5G, said the DoD will release requests for proposals for the new tranche “in the coming weeks.” Evans added that the goal is to have industry working at the tranche two test beds “by the end of fall.”

Here are the new bases and their corresponding 5G projects:

Spectrum-sharing work in tranche two will be different than tranche one’s spectrum projects. Tranche one work on spectrum sharing focused on using 5G and high-powered radar in congested environments. Through tranche two’s planned work at Tinker Air Force Base, the DoD will focus on sharing between its communications systems and 5G sharing systems.

“Because of the overall spectrum crunch, we think that it has benefits in peacetime as well as in times of national emergency when … DoD can then make more effective use of spectrum that may not be otherwise in use at that time,” Evans said.

“Leveraging 5G technologies will also be a critical enabler to the Army’s Multi-Domain Operations and Joint All-Domain Command and Control convergence efforts, which require near-real-time network access for any sensor and shooter, any [command-and-control] node,” Crawford said. “Establishing 5G wireless network-experimentation sites across the Army allows for a greater understanding of the technology and how to best utilize it across the force.”

The DoD is now in the source-selection process for the tranche one bases and aims to make awards “later this summer,” according to Evans. Tranche one bases are Joint Base Lewis-McChord, Washington; Hill Air Force Base, Utah; Naval Base San Diego, California; and Marine Corps Logistics Base Albany, Georgia, as the first U.S. military installations to host testing and experimentation for 5G technology. Last month, Nellis Air Force Base in Nevada was added.