Special Operations Command is reorganizing to focus on software and AI 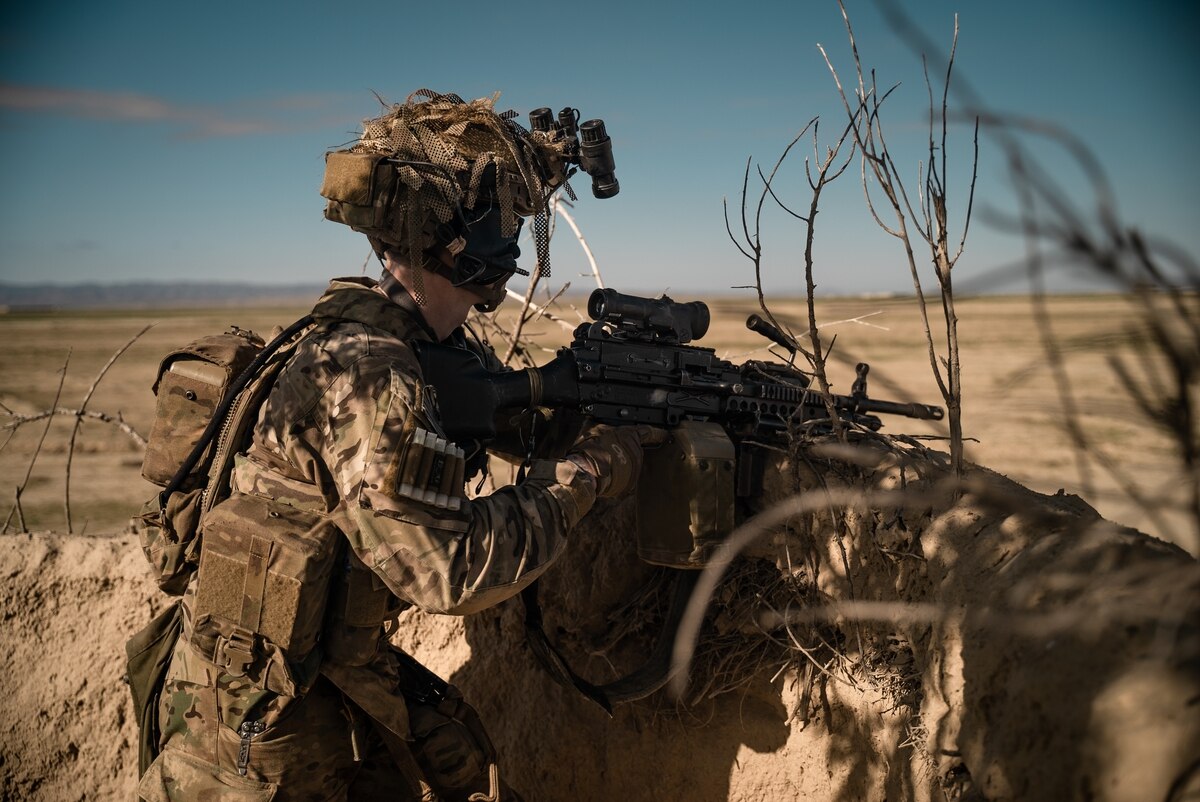 The command’s head of acquisitions said the organization is reorganizing as it shifts its focus to software-defined systems and artificial intelligence.

“I have made the decision to reorganize SOF (Acquisition, Technology, and Logistics) slightly in respect to the National Defense Strategy,” said James Smith, the command’s acquisition executive. “The first thing we did was decide to stand up a PEO for SOF Digital Applications.”

Smith acknowledged the decision was made in response to shortcomings when it comes to developing artificial intelligence and machine learning for Special Forces applications.

“The idea that the SOF acquisition force sucks when it comes to artificial intelligence and machine learning–okay, guilty … this is our major effort to get better, to build competency,” said Smith. “I am looking to this PEO to start to lead us and lead the Department of Defense in excellence in acquisition of software to include artificial intelligence and machine learning.”

The new PEO represents a shift for the command as it looks to embrace a more software-forward approach.

Army Col. Paul Weizer, who was originally brought in to lead PEO Rotary Wing, was tapped to lead the new office, and he said he’s looking for all the help from industry he can get.

“Right now, my structure is in Jell-O,” Weizer said at the virtual Special Operations Forces Industry Conference. “If you’ve always had some burning issue or nagging concern about how the organization is structured and how you’re able to interact, what you’re able to do to interact and there’s always been something you wanted, this is the time. Contact me and my office. I have an opportunity to change and shape and form this organization.”

The new office aspires to become the “one-stop shop” for software intensive digital applications for special operations forces and industry to share what capabilities they can provide.

To achieve that, SOF offices that are “software intensive” will be folded into the new approach, Weizer said.

The office will continue to operate in Tampa, Fla., with satellite offices in Fort Belvoir, Va. and Joint Base Langley-Eustis, Va.

Weizer also said that he does not expect the technical workforce to be made up primarily of active-duty military. Instead, he said that SDA will serve as program managers and contract out development to industry.

In the meantime, his biggest challenge will be finding talent well-versed in software procurement to join the ranks of SDA. In his senior ranks, he’s looking for people who want to help out.

“I’m looking for the individual who’s already made too much money and has been successful in software and really wants to help out the SOF community,” Weizer said. “If you’re that individual that’s ready to take one for the team, come give me a call.”

He is also keen to meet with contractors that do not typically work in the defense industry but might have innovative ideas for the new office.

“[If] you have some … great banking algorithm and now you also think it might help find terrorists, I’d like to know that. I’d like to see that,” Weizer said.