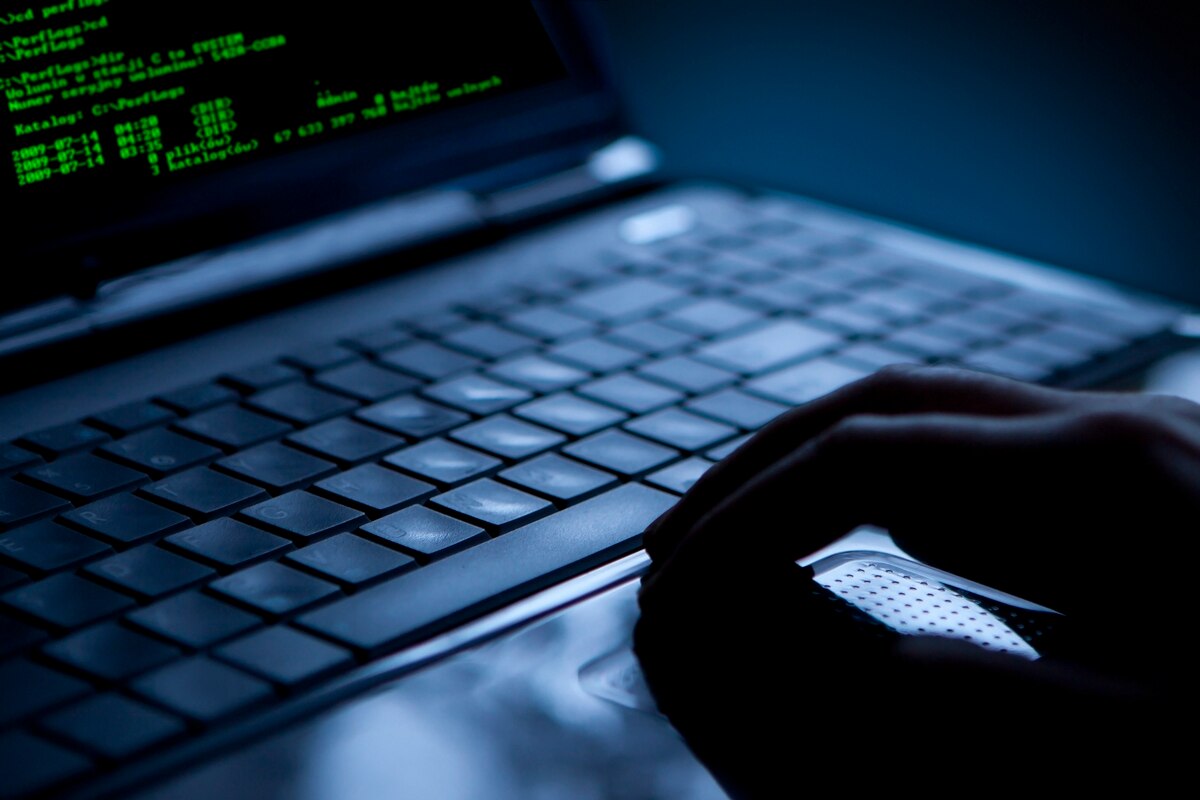 LONDON – Britain’s first dedicated cyber regiment has been officially established as part of the Army’s drive to modernize its response to the growing digital threat posed by potential adversaries.

Creation of the unit, the 13th Signals Regiment, is part of an ongoing restructuring of the British Army, known as Army 2020 Refine, which includes the creation of a division conducting cyber, electronic warfare, intelligence, information operations and unconventional warfare.

The cyber regiment is built around a core of about 250 specialists and is tasked with combating threats to Army operations overseas and domestically. The new unit will also provide technical support for a hub being set up to test and implement next-generation information capabilities.

Announcing the formation of the new unit. Defense Secretary Ben Wallace said the move was “a step-change in the modernization of the UK armed forces for information warfare. Cyber attacks are every bit as deadly as those faced on the physical battlefield, so we must prepare to defend ourselves from all those who would do us harm, and 13th Signal Regiment is a vital addition to that defense.”

The new unit is based at Blanford, southwest England, the home of Britain’s Royal Signals.

A new budget proposal for the European Union shows that the bloc’s defense plans are back on the table as the continent pushes to revive its economy post pandemic.

“13th Signals will provide the basis of the new Army Cyber Information Security Operations Centre, focusing on the protection of Defence’s cyber domain, and it will work with the Royal Navy and Royal Air Force to provide secure networks for all military communications,” the MoD said in a statement released June 4.

Creation of the security operation centre was announced by the MoD in May 2019.

Over £22 million ($28 million) was pledged by the MoD for investment in the new centre. Operations were expected to commence in the early 2020, the MoD said at the time of the announcement last year.

The new centre will, among other things, be responsible for providing round-the-clock information and analysis, as well as having an offensive capability.

The cyber regiment is part of the British Army’s 1st (UK) Signal Brigade, which under the command of 6th (UK) Division, is responsible for conducting information maneuver and unconventional warfare in support of the Armed Forces.

The 77th brigade, a unit made up of regular troops and reservists tasked with conducting psyops and information warfare, is also part of the 6th Division lineup.