The US Navy (USN) is delaying fielding of the Sikorsky VH-92A presidential helicopter by three months to January 2021 in part to provide more time to address mission communication system (MCS)-related challenges, according to a new Government Accountability Office (GAO) report.

The GAO said on 3 June that the VH-92A programme entered production in June 2019 with a stable design and a developmental version of the government-developed MCS. This replaces the current fleet’s communications and is expected to provide passengers, pilot, and crew with simultaneous short- and long-range secure and non-secure voice and data communications capabilities. While the MCS is not in use on any other aircraft, the VH-92A programme reports no critical technologies. 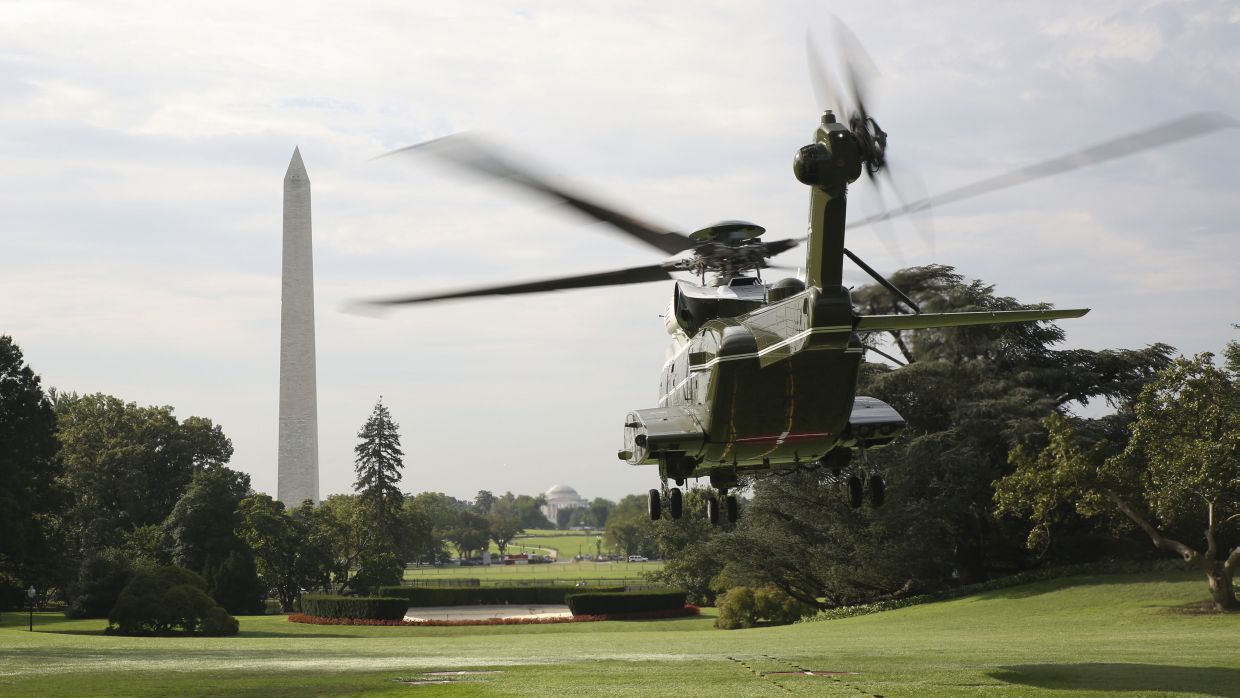 Marine Helicopter Squadron One (HMX-1) runs test flights of the new VH-92A over the south lawn of the White House on 22 September 2018. Fielding of the aircraft has been delayed by three months to provide more time to address mission communication system (MCS)-related challenges.

The USN, using two developmental VH-92As and a developmental MCS software version, conducted an operational assessment from March-April 2019 to inform its production design. This assessment confirmed MCS-related performance shortfalls, some of which led to inconsistent and unreliable communications.

According to programme officials, many of these MCS issues were known deficiencies. Upgraded software intended to address those limitations is to be evaluated during the initial operational test and evaluation (IOT&E) phase scheduled to be conducted between June-September 2020. The programme has delayed initial fielding by three months to January 2021, in part to provide more time to address MCS-related challenges. GAO said the MCS-upgraded software’s effectiveness remains an area of concern.