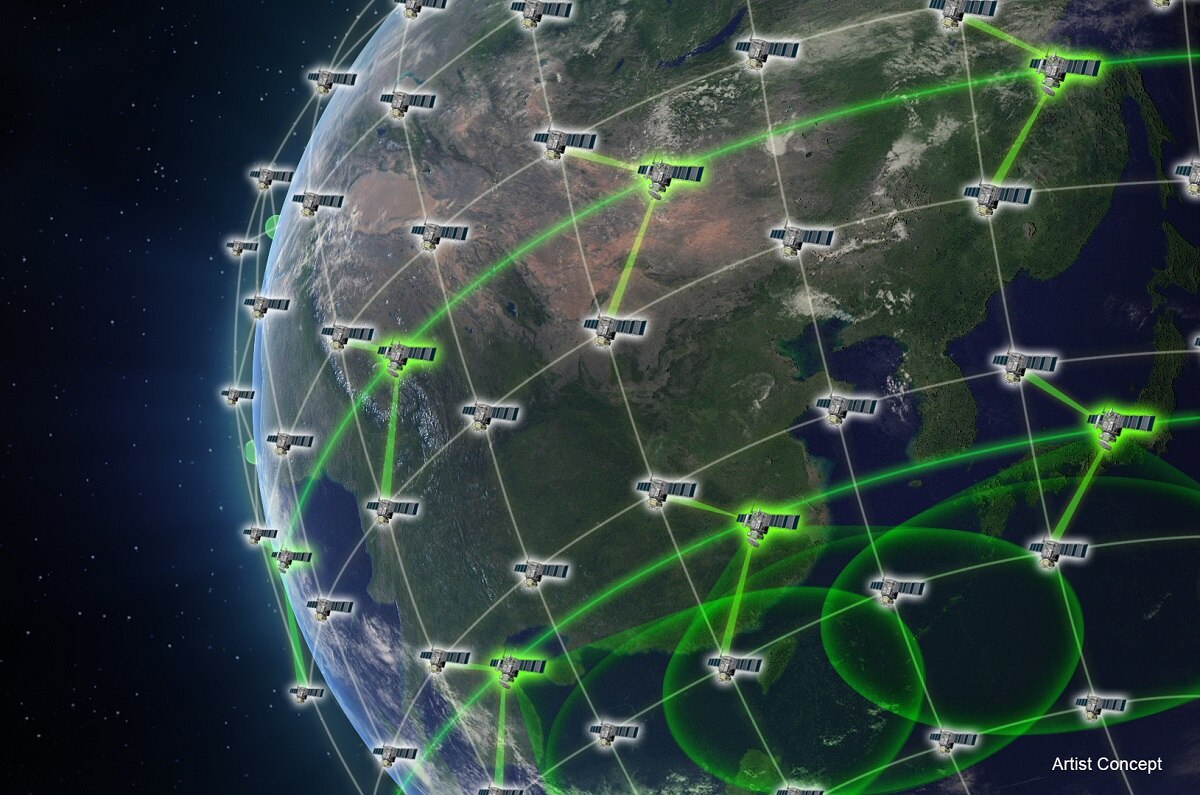 The need for U.S. Special Operations Command to rely on existing space-based capabilities while developing its own has increased in recent years, especially as SOCOM expands its focus from the counter-terrorist fight to a near-peer competition, an organization leader said recently.

“We’ll be learning a lot over the next couple years with how we are going to partner with the Space Force, Air Force and other services who are doing things in space,” Special Reconnaissance Program Executive Officer David Breede said at the virtual Special Operations Forces Industry Conference May 12. “We are now delving into space-based capabilities.”

SOCOM’s space efforts run the gamut from leveraging existing capabilities from other services to developing its own cubesats and hosted payloads to put on orbit.

The command’s increased attention on space is part of a broader effort across the Department of Defense. In 2019, the department began a significant reorganization to focus more on space, standing up the Space Development Agency, reestablishing U.S. Space Command, and forming the U.S. Space Force. As those organizations continue to develop over the next few years, SOCOM will determine where they fit into the broader DoD efforts in space.

“We’re still working with the command and trying to define and figure out what’s that niche for SOF-peculiar space,” Breede said. “There are very SOF-peculiar requirements that we can address through space-based capabilities. As much as possible, like with every other program we have, we’ll want to leverage our partners across the services and across the agencies for those capabilities that they can provide.”

“There are some fantastic capabilities that are already in space that we should, could and sometimes do leverage. Now it’s a matter of finding those gaps and seams that are not currently being addressed that are peculiar to SOF requirements and that our service partners and our agency partners are not going to address,” said Breede.

He added that developing and demonstrating special reconnaissance, space-based payloads was one of his top three priorities.

“That area is really key for us to pull back from where we traditionally had operators on the ground, had a physical presence in proximity to those sensors, and pulling back and being able to do things like data exfiltration, the remote command and control of sensors, of doing RF survey from a soft cube payload,” said Breede. “We are playing in the area of an organic small cubesat capability that will be (designed, built and owned) by SOCOM. We’re seeing how that applies to addressing future capabilities.”

Breede said his office was talking to Space Force about partnering for guaranteed rideshares into orbit for SOCOM payloads.

SOCOM is also considering hosted payloads on other government satellites. For example, the command is working with the Defense Advanced Research Projects Agency on hosted payloads for Blackjack, an effort to demonstrate the military utility of a proliferated constellation of small satellites based in low earth orbit.

Beyond Blackjack, SOCOM also wants to place their payloads in proliferated commercial LEO constellations, such as Starlink or OneWeb, which have hundreds of small satellites already on orbit.

“We’ve actually had some talks with some other satellite providers about how much interest there may be for hosting payloads among their very large LEO constellations,” Breede said.

“It’s an area to exploit,” he continued. “I think commercial satellite capability, in and of itself, without a hosted payload, is an area to exploit. It’s pretty amazing the capabilities that are being put up now by commercial entities that you never would have seen in years prior. Space was really the domain of big government, well-funded government programs, and now you’re seeing commercial exploitation of space take off.”