“Our goal is that by the end of fall to have these test beds stood up, and industry working at those sites,” Joseph Evans, DoD’s technical director of 5G, says. 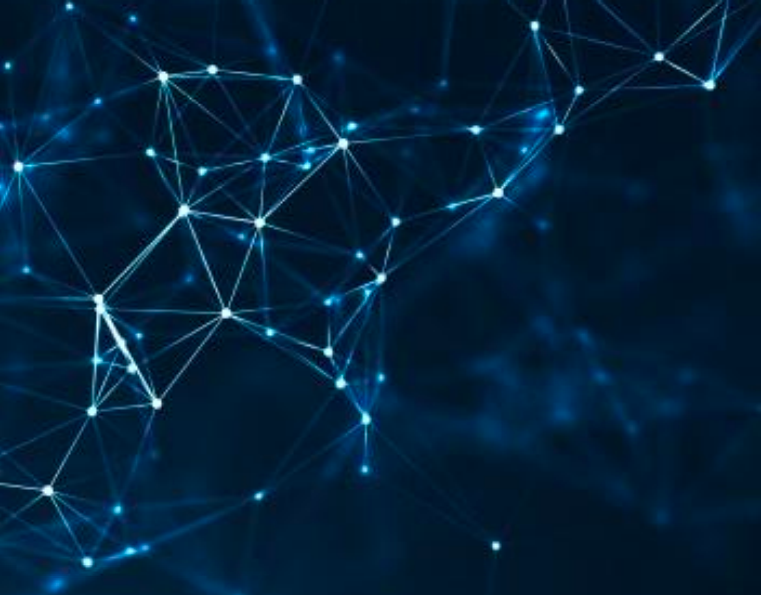 UPDATED TO INCLUDE BASE EXPERIMENT BUDGET

WASHINGTON: DoD has chosen seven more bases for experiments to enable 5G networks, with spectrum sharing as one of the key technology goals. This will bring to 12 the total number of bases involved in the high-priority effort to leap ahead of China in developing 5G for military use, DoD announced today.

The Pentagon intends to release solicitations for the experiments, each of which focuses on a different of technology, this summer, said Joseph Evans, technical director of 5G at DoD’s office of Research and Engineering.

“Our goal is that by the end of fall to have these test beds stood up, and industry working at those those sites,” he told reporters in a press conference this afternoon.

As Breaking D readers know, standing up 5G networks across the military is one of the top priorities for Undersecretary of Research and Engineering Mike Griffin. DoD’s 2021 budget request includes $449 million in research and development for the 5G next generation information communications technology program, $249 million more than provided by Congress for 2020.

UPDATE BEGINS. The base experiment project, however, is budgeted separately.  DoD in 2019 reallocated $52 million in to support the start up of the effort, a spokesperson told Breaking D today. The budget allocation for 2020 was $200 million, and the request for 2021 is $484 million. UPDATE ENDS.

The upcoming experiments will focus on several new areas, Evans said. These include:

How an Air Force-Industry Team Saved a Critical Asset.

The final call for industry bids for the first tranche of base experiments closed last Friday, Evans said.

The first four of the “Tranche One” bases, announced last year, included Joint Base Lewis McChord, Hill AFB, Naval Base San Diego, and Marine Corps Logistics Base Albany. The final RFP for those sites went out in April and bidding closed May 15.

In May, DoD added Nellis AFB into the mix.

“You know, there is no Tony Stark, but the idea is there that in the future, in the operating environment, it’s going to be increasingly complex, dynamic and lethal,” Gen. Richard Clarke, head of SOCOM.

Evans said DoD is planning to source selection awards for those sometime this summer.

Those Tranche 1 experiments include testing of so-called “zero trust” security protocol,he added. Zero trust prevents protected information from being stored on the user’s device but allows secure access to that information via the cloud.

They also included “dynamic spectrum sharing” between radar and communications systems at Hill AFB, Evans explained. “Spectrum sharing” simply refers to the various methodologies for allowing different kinds of devices to operate in the same range of radio-frequency bandwidths to help ease crowding that causes interference — an enormous and growing problem. “Dynamic spectrum sharing” Is a specific technology approach that allows current generation 4G devices work on the same spectrum as new 5G ones.

“This effort will demonstrate mid-band spectrum sharing critical to our national 5G plan. Sharing technology can bring spectrum to market while protecting and enhancing future military capabilities,” retired Vice Adm. Joseph Dyer, chief strategy officer at the National Spectrum Consortium, said of the Hill experiment. The consortium serves as a contracting agency for DoD and its members, which are pre-selected as eligible for DoD contracts.

Mid-band spectrum sharing is the holy grail for commercial companies wanting to get into the 5G game, because much of that radio band is walled off for military use only. Industry anticipates that spectrum-sharing will allow expansion of their 5G operations and markets; DoD hopes that sharing spectrum will help lower costs and create a sustainable 5G industrial base as it battles to keep up with China.

The bi-directional spectrum sharing experiment at Tinker AFB will focus on demonstrating sharing between 5G communications networks and older DoD communications networks, Evans said. DoD hasn’t yet decided what bandwidths will be involved, he added, although he did say the work is likely to include multiple bands because “we want the flexibility to operate wherever and whenever.”