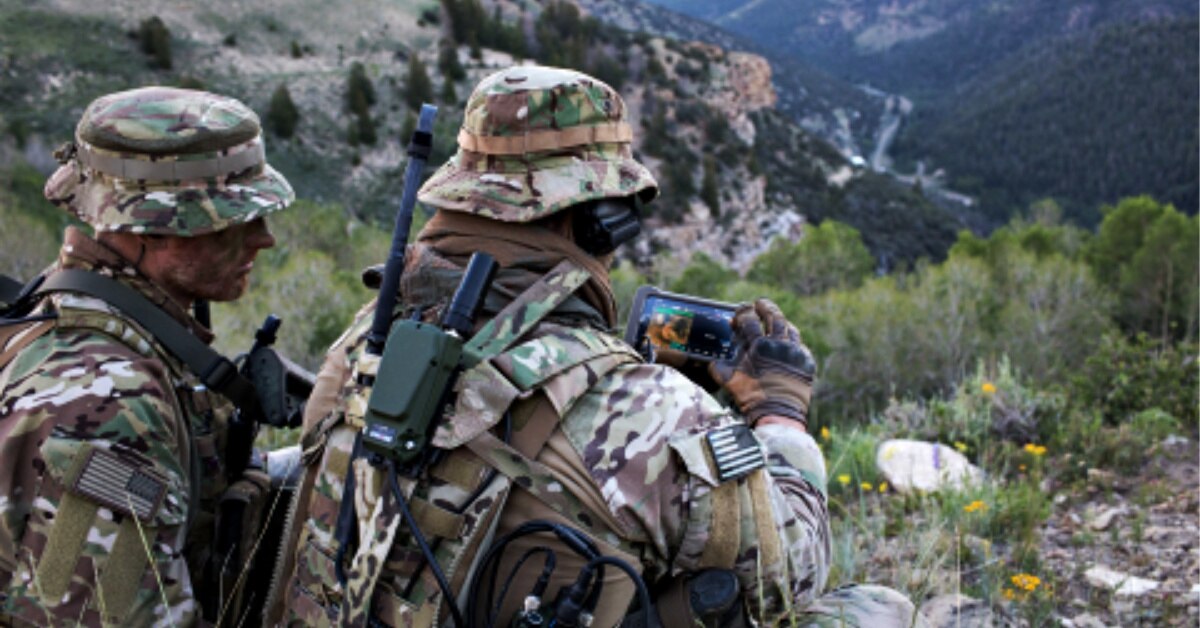 SOCOM’s IT office runs the fourth largest DoD network and supports 80,000 users across the globe. The SOCOM modernization strategy has four-prongs: global mobility, information discovery and algorithmic novelty, cyber dominance and operationalizing innovation, according to Lisa Costa, the command’s top IT official.

“Digital modernization is a lot like life. It’s not the destination, it’s the journey,” Costa said.

SOCOM is 18 months into its DevSecOps journey, according to Rick Jarrell, chief of strategy in the CIO’s office. The command is using a software development platform it named “Agile Dagger,” which has developed several applications.

Agile Dagger involves programming in Java, Java Script, Python, PHP and .NET Core. Those languages “have the most developer staff that we can get access to,” Jarrell said, adding that the program has delivered “five or six significant apps” in the last year.

“If you code in our Agile Dagger platform … then it’s ready to go the week it’s done,” Jarrell said. “You’re not waiting 120 days for Dr. Costa’s signature because you build it in our platform [and] we know what’s in there.”

Jarrell said that they are also working to improve their penetration testing for software, calling SOCOM’s current security processes “sporadic.”

“We don’t have a really solid solution there,” Jarrell said.

SOCOM leaders also want to increase the efficiency and effectiveness of global data transfers. Costa said a major piece of the command’s modernization plan is to reduce the transfer of massive datasets in favor of transporting only the data that is necessary.

“We don’t want to move data around the globe, we want to move algorithms to the data, process that information and then send back only that [data] which is necessary,” Costa said.

SOCOM, based out of Tampa, Fla. is using interns from local universities to work on development projects. To do so securely, SOCOM has been doing cloud-based work on Impact Level 2, which removes security clearance barriers, as well as the need to get intern common access cards.

One challenge that SOCOM’s still working to overcome is improved delivery of suited for a mobile experience. Jarrell said his team doesn’t have enough mobile developers

The command is also looking to partner with academic centers of excellence, service labs and initiatives, and industry for help.

“No single organization has all of the coding [and] data science talent out there that we need,” Costa said.

The CIO’s office increased remote desktop services to employees to take stress off SOCOM’s virtual private network infrastructure. Jarrell said the team is working on a project to allow for “tens of thousands” of users to have a cloud-based remote desktop on personal devices.

“Our new normal might be a couple of days of telework a week. Why do we all have to come in when we proved very productive like this?” Jarrell said. “We’re just trying to lean forward and enable the command do to that globally.”