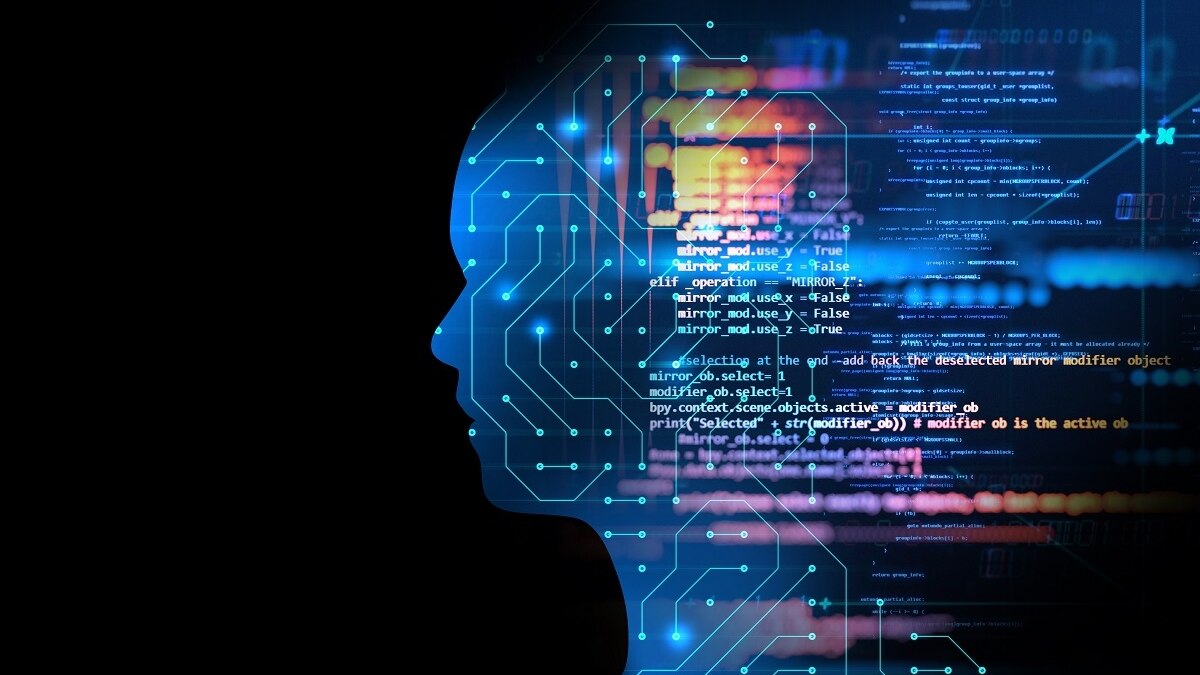 The Army’s artificial intelligence task force is working on two key projects, including one that would allow unmanned vehicles in the air to communicate with autonomous vehicles on the ground, after securing new funding, a service official said June 10.

Gen. Mike Murray, commander of Army Futures Command, said during a June 10 webinar hosted by the Association of the United States Army that the task force has moved forward on the projects through its partnership with Carnegie Mellon University, launched in late 2018 .

First, the team is working on programs dedicated to unmanned-unmanned teaming, or developing the ability of air and ground unmanned vehicles to talk to one other.

The other effort underway is on a DevSecOps environment to develop future algorithms to work with other Army systems, Murray said. He did not offer further detail.

The task force force has fewer than 15 people, Murray said, and fiscal 2021 will be the first year that it receives appropriated funds from Congress. Much of the work the task force has done so far as been building the team.

In response to an audience question, Murray said that the task force is not yet working on defending against adversarial machine learning, but added that leaders recognize that’s an area the team will need to focus on.

In order to train effective artificial intelligence, the team needs significant amounts of data. One of the first projects for the task force was collecting data to develop advanced target recognition capabilities. For example, Murray said, being able to identify different types of combat vehicles. When the work started, the training data for target recognition didn’t exist.

“If you’re training an algorithm to recognize cats, you can get on the internet and pull up hundreds of thousands of pictures of cats,” Murray said. “You can’t do that for a T-72 [a Russian tank]. You can get a bunch of pictures, but are they at the right angles, lighting conditions, vehicle sitting camouflaged to vehicle sitting open desert?”

Murray also said he recognizes the Army needs to train more soldiers in data science and artificial intelligence. He told reporters in late May that the Army and CMU have created a masters program in data science that will begin in the fall. He also said that the “software factory,” a six- to 12-week course to teach soldiers basic software skills. That factory will be based in Austin, where Futures Command is located, and will work with industry’s local tech industry.

“We have got to get this talent identified I’m convinced we have it in our formations,” Murray said.