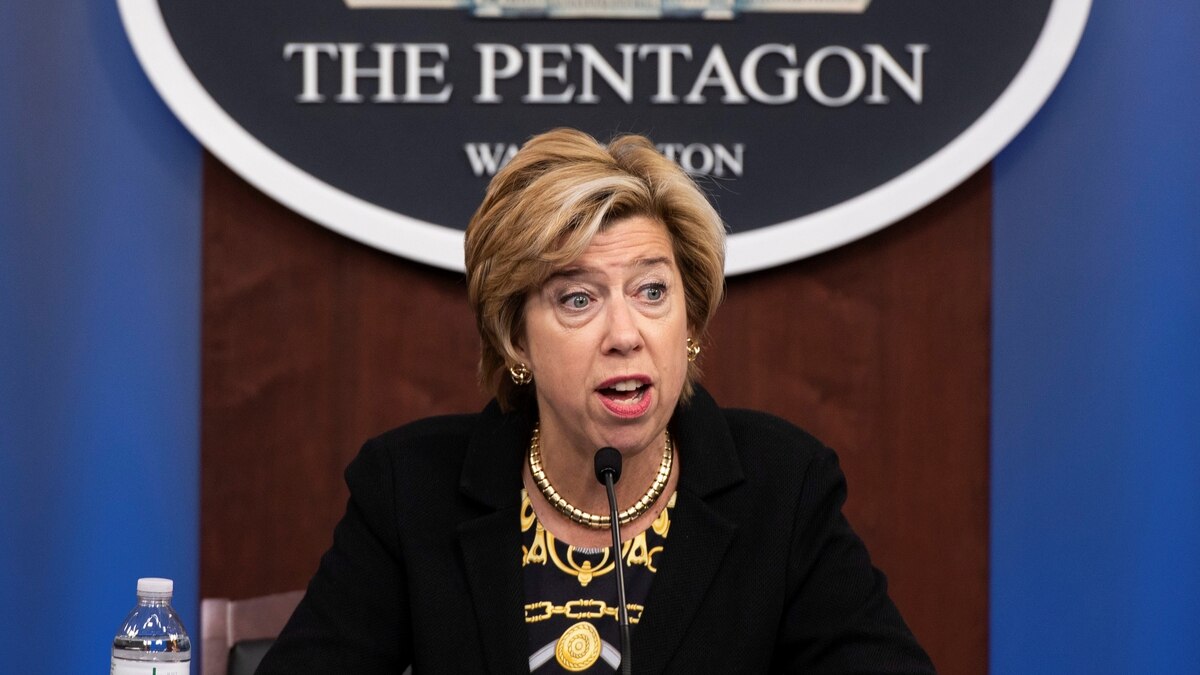 WASHINGTON ― The Pentagon is facing billions of dollars in pandemic-related claims, which may force it to dip into modernization and readiness accounts if Congress doesn’t backfill the money, the department’s top acquisitions official said Wednesday.

Testifying at the House Armed Services Committee, Undersecretary of Defense for Acquisition and Sustainment Ellen Lord reaffirmed the Pentagon’s commitment to request supplemental appropriations from Congress, beyond its fiscal 2021 budget of $740 billion. It’s been seven weeks since Department of Defense officials first publicly disclosed a request was coming; that request is currently sitting with the White House Office of Management and Budget.

The defense industry claims are expected to be covered by Section 3610 of the coronavirus relief package, among other provisions, Lord said. To give an idea of the scope, one of the major prime contractors told the DoD it and its suppliers could claim as much as $1 billion.

Under Section 3610, the Pentagon and other agencies can reimburse suppliers for expenses to keep workers employed. Under other provisions, contractors can seek reimbursement for leave and DoD-directed purchases of personal protective equipment, cleaning, and costs associated with spacing out workers in factories.

“The department does not have the funding to cover these costs,” Lord said, which she later said were “in the lower end” of “double-digit billions of dollars.”

Lord affirmed the Defense Department would need Congress to pass supplemental appropriations beyond its fiscal 2021 budget during an exchange with HASC ranking member Mac Thornberry, R-Texas.

“Otherwise these contractors are going to have to eat several billion dollars, which could well come at their employees’ expense, which this was supposed to help to begin with,” Thornberry noted.

Though some House Democrats have expressed reservations about the size of the Pentagon’s budget request, HASC Seapower and Projection Forces Subcommittee Chairman Joe Courtney, D-Conn., expressed support, saying: “The intent of Congress needs to be followed up on with an appropriation.”

Courtney called on the DoD to provide Congress the data underlying its request, when the request actually arrives on Capitol Hill, saying it would foster conversation among lawmakers.

The Pentagon has rough calculations, but contractors have not yet filed claims, Lord said, because Congress has not drafted an appropriations bill. She speculated the full extent of the issues will emerge over time.

“I believe they are concerned that they’ll get a one-time shot and want to make sure what the entire situation is,” she said. “We believe we understand the lower end of the number.”