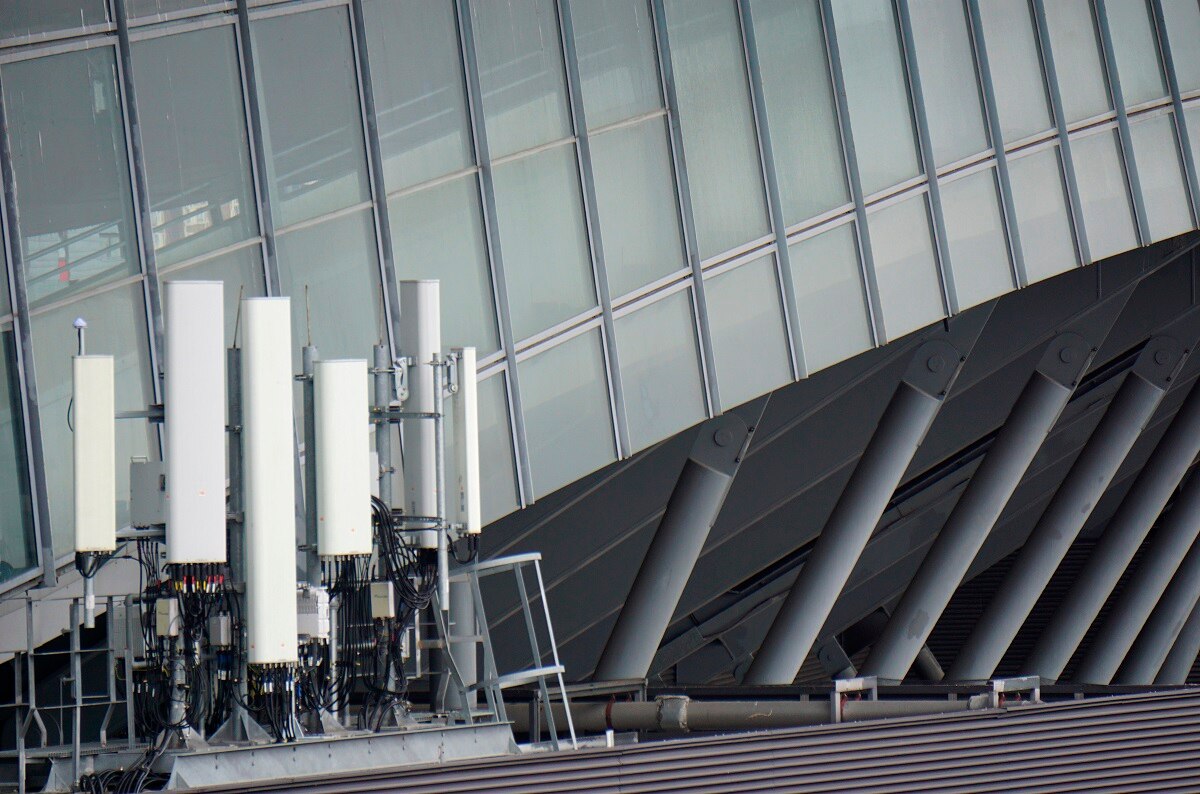 A Senate committee wants the Pentagon to produce a report detailing the risks of allied nations having Huawei technology as part of their network infrastructure, according to a summary of the Senate Armed Services Committee’s annual defense policy bill for fiscal year 2021.

The bill’s summary, released June 11, shows Senators are worried about 5G technology from Chinese tech companies, specifically Huawei and ZTE, and the bill directs the Pentagon to enhance its own 5G capabilities to keep up with near-peer adversaries.

The provision comes as senior U.S. government officials have warned allies about the national security risksassociated with allowing Huawei to build out their 5G networks. According to the summary, the bill would require the Pentagon to submit a report to the committee on the risk the Chinese tech giant’s technology poses to DoD personnel, equipment and operations in host countries, as well as any mitigating steps that department could take to reduce the risk.

When the British government announced in January it would allow Huawei to build part of its 5G network, the move prompted outcry from U.S. lawmakers. The British government recently reversed that decision, according to The Guardian. Lawmakers fear that allowing Huawei to build out 5G networks in allied countries, particularly those with robust intelligence sharing relationships with the United States, could give the Chinese government backdoor access to sensitive information.

According to the committee’s summary, the secretary of defense would also be required to “consider 5G and 6G security risks posed by vendors like Huawei and ZTE when making overseas basing decisions.” Experts have told Fifth Domain that placing Huawei or ZTE products in infrastructure near U.S. military bases could also give the Chinese government access to networks.

Meanwhile, the legislation would also direct the department to establish a cross-functional team focused on 5G wireless networks. The effort would be led by the DoD’s chief information officer and would be responsible for “related policy, oversight, guidance, and coordination at DOD.” The summary also added that the DoD could be required to demonstrate “innovative 5G commercial technologies.”

In the Pentagon’s 5G strategy released by the DoD chief technology officer in May, the department committed to hosting a “series” of 5G industry demonstrations beginning in the current fiscal year. The DoD is doing that through a series of “test beds” as selected military installations across the country.

These sites are testing capabilities like smart ports, supply chain operations, smart warehouses and logistics planning. There are currently 12 selected test beds sites across the country, though none have officially started testing. The DoD wants to award contracts to start the testing at the end of the the summer, according to Joseph Evans, the Pentagon’s technical director for 5G.

“Successfully demonstrated and proven products will be rapidly deployed, with follow-on acquisitions, operations, and sustainment through the appropriate organizations across DoD,” the strategy reads.

The bill also includes a piece of legislation by Sen. Roger Wicker, R-Miss., that would direct the Department of Commerce’s assistant secretary for communications and information to work with the Pentagon and other federal agencies to develop a plan to modernize spectrum management across the federal government.