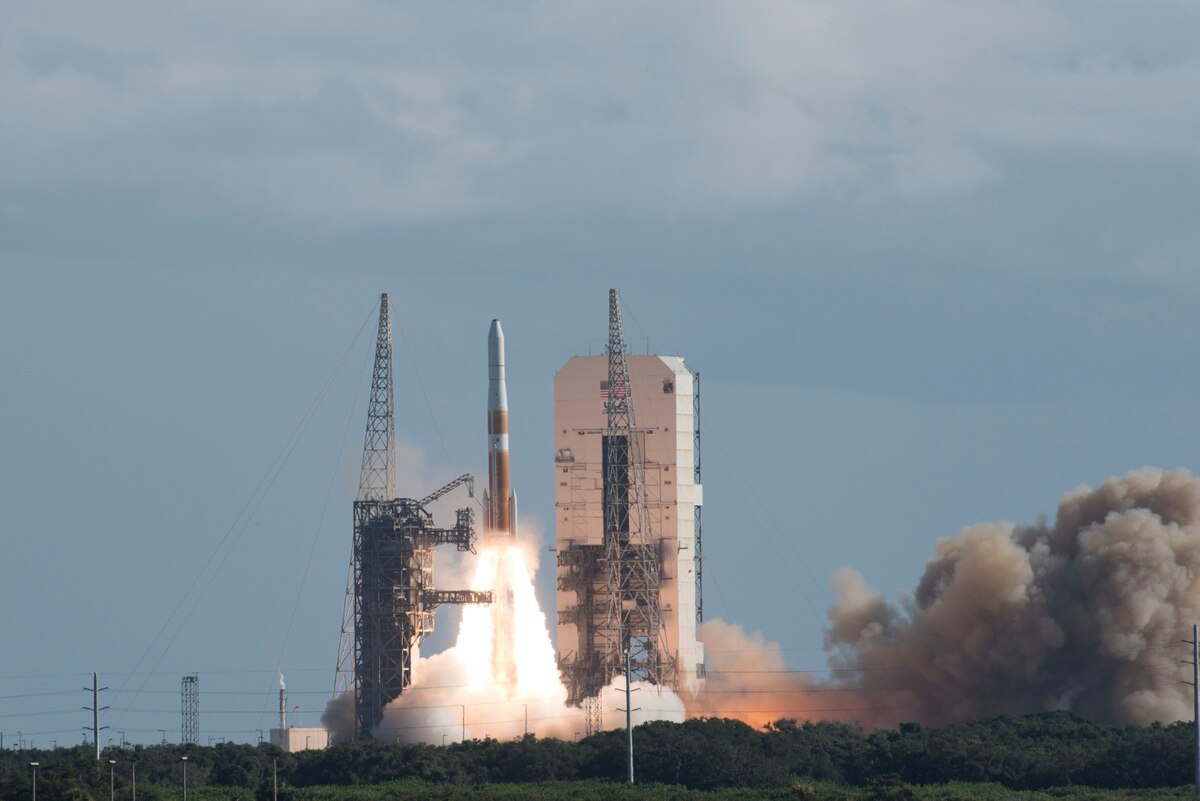 A Senate committee wants more information before taking action on a host of U.S. Space Force-related provisions, and as a result an early version of the chamber’s annual defense legislation calls for a series of relevant reports according to a summary released June 11.

For instance, the legislation would require the Department of the Air Force to submit an analysis to Congress before any bases are transferred into the Space Force. Similarly, the Air Force would need to provide a report on the selection process and criteria used to determine a permanent Space Command headquarters. The Air Force recently reopened the competition for municipalities seeking to become the new home of Space Command with three main criteria based on population, proximity to an existing military base and a livability score of at least 50 based on AARP’s Public Policy Institute.

Proposals are due June 30, and a final decision is expected in early 2021.

Another provision requires a report from the Chairman of the Joint Chiefs of Staff and the service chiefs before deciding which space-related missions are moved into the Space Force. While the Space Force currently includes the Space and Missile Systems Center — which oversees most space-related acquisition — the other services also have their own space efforts.

The draft legislation, however, will take some actions on the Space Force without requiring new studies, including the authorization of voluntary transfers of personnel into the new service. It does not make any reference to the Air Force’s recent proposal to overhaul space-related acquisitions, which was required under legislation passed in December.

The summary further suggests that the legislation will promote long term growth for the national security space sector by encouraging the establishment of a space training and readiness command, continuing development of a space technology base, and directing further collaboration with research institutions to build infrastructure and a workforce base.