Elon Musk’s tunnel project hit a milestone. But the future is unclear 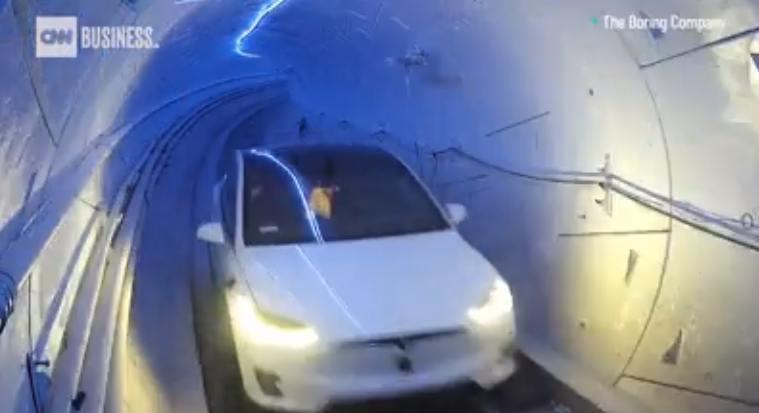 Washington, DC (CNN)Three years ago, Elon Musk pitched a grandiose vision for the future of intracity vehicle travel: layers of tunnels that would efficiently speed vehicles through cities. Drivers would maneuver their own Teslas to street-level elevators, which would lower them to be whisked away on autonomous electric sleds at speeds up to 120 mph. Pedestrians and cyclists would ride in an autonomous electric vehicle that resembled a glass-plated train car.