The Army is reorganizing its top IT office 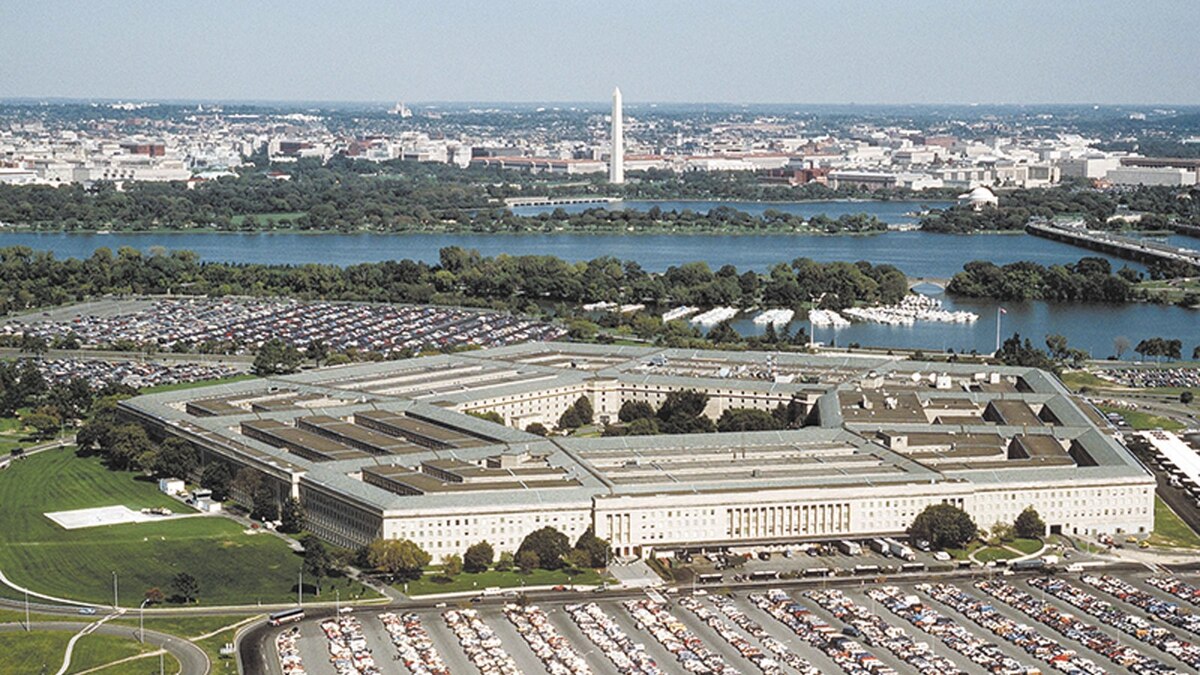 The Army is reorganizing its chief information officer/G6 position into two roles as a way for the service to better take advantage of technology.

In a call with reporters June 12, Lt. Gen. Bruce Crawford, the current CIO/G-6, said artificial intelligence, 5G and cloud computing made the original structure of the office — set up nearly two decades ago — outdated.

The service will now have a dedicated chief information officer and a separate deputy chief of staff of the G-6. According to a June 11 announcement from the Army, the CIO position will serve as the “principal advisor” to the secretary of the army “on information resource management, information technology, and their effects on warfighting capabilities.”

The deputy chief of staff for the G-6, a position that will be filled by a three-star general, will focus on network communication issues and their effects on warfighting capabilities, as well as implement the Army CIO’s policies. The G-6 will report to the Army Chief of Staff and serve in an advisory role on the enterprise network.

The reorganization will take place by Aug. 31.

Crawford, who is scheduled to leave his role in August, said that the decision on the next CIO of the Army is an “ongoing process” underway by top Army officials with a decision that will “likely” be made before Aug. 31.

“Given the reliance on technology, this recognition of the strategic importance of both the CIO and the G-6 is going to be critical in that move from the industrial age to the information age,” Crawford said.