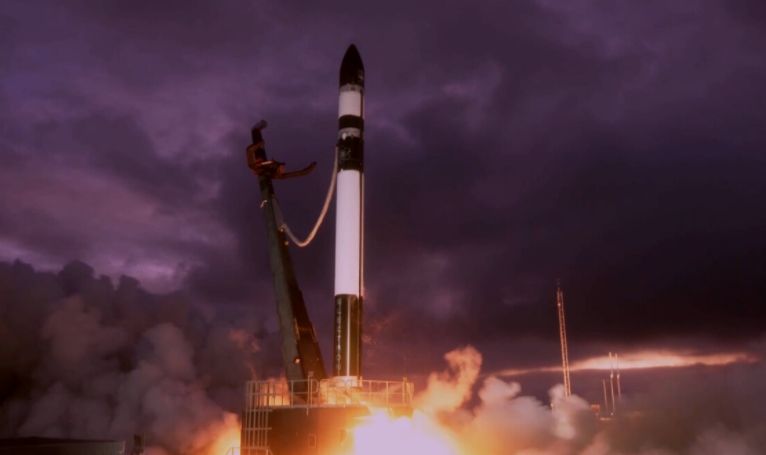 Rocket Lab successfully launched three U.S. intelligence satellites from New Zealand June 13 after the mission had been delayed for months due to COVID-19 restrictions.

In addition to the three National Reconnaissance Office payloads, the “Don’t Stop Me Now” rideshare mission also delivered payloads for NASA and the University of New South Wales Canberra Space.

According to Rocket Lab, the company has now deployed 53 satellites to orbit with its Electron rocket.

“It was a privilege to once again provide access to space for the NRO and NASA, and to welcome UNSW Canberra Space to orbit for the first time,” said Rocket Lab Founder and Chief Executive Peter Beck in a statement. “Missions like this one are testament to the flexibility we offer small satellite operators through our ability to deploy multiple payloads to precise and individual orbits on the same launch. This collaborative mission was also a great demonstration of Rocket Lab’s capability in meeting the unique national security needs of the NRO, while on the same mission making space easy and accessible for educational payloads from NASA and UNSW Canberra.”

Originally slated for a March launch, the mission was postponed after the New Zealand government issued restrictions to prevent the spread of COVID-19. In a statement provided to C4ISRNET at the time, the NRO said it supported the company’s action.

With those restrictions since eased, Rocket Lab was able to move forward with the mission at it’s Launch Complex 1 in New Zealand.

This is the second NRO launch from New Zealand, following the successful launch of NROL-151 by Rocket Lab in January of this year. It is also the second NRO launch to utilize the Rapid Acquisition of a Small Rocket contract vehicle, a mechanism adopted in 2018 with the aim of leveraging the commercial small satellite launch market.

“Under this approach, RASR allows the NRO to have a path to greater NRO launch resiliency and responsiveness. By leveraging commercial space launch capabilities where possible, the NRO can put space capabilities on orbit in a cost-effective manner,” the agency explained on Twitter March 9.

Now, Rocket Lab is preparing for it’s first U.S. launch, which will take place from the Mid-Atlantic Regional Spaceport in Virginia in the third quarter of 2020. That mission will launch a single micro-sat for the Air Force Research Laboratory’s Monolith program, which will explore whether small satellites can support large aperture payloads for space weather monitoring.