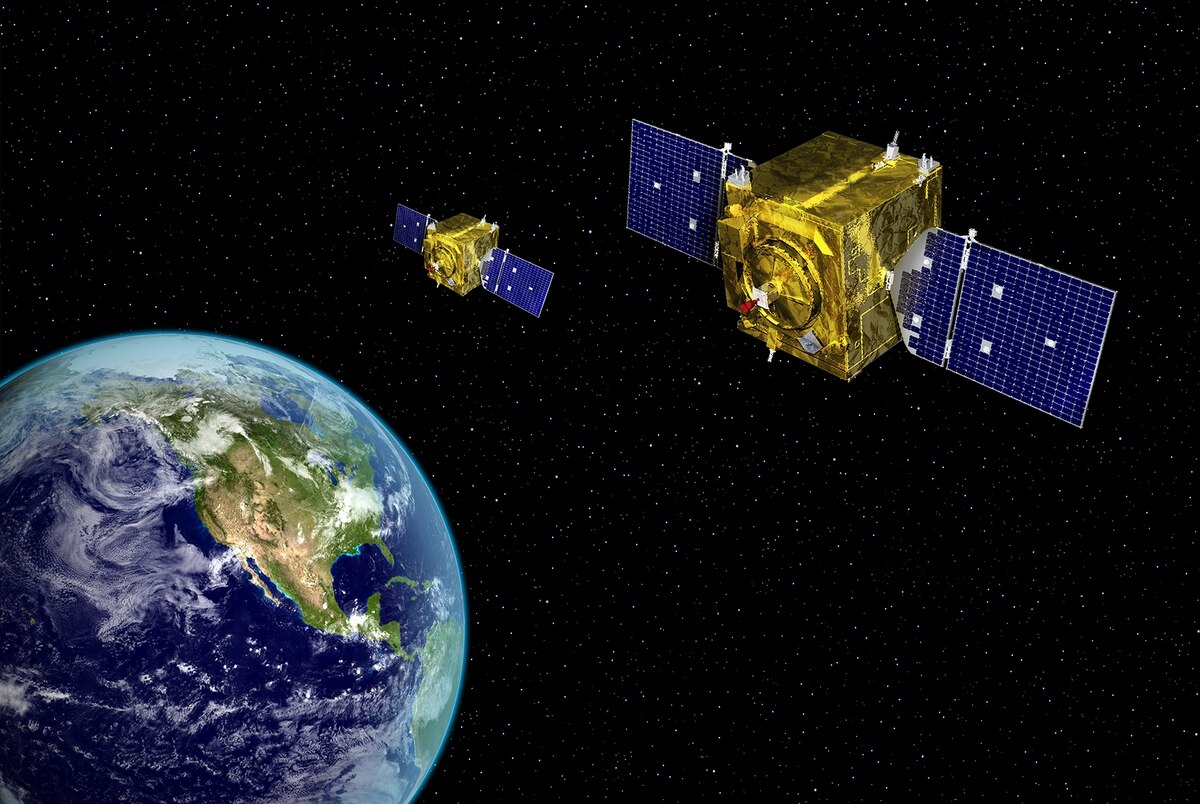 The Pentagon has put forward a new Defense Space Strategy designed to maintain U.S. military superiority in space amid growing counter-space efforts in Russia and China.

“China and Russia have weaponized space and turned it into a war-fighting domain,” Deputy Assistant Secretary of Defense for Space Policy Stephen Kitay said during a June 17 press call. “Their actions pose the greatest strategic threat with ongoing development, testing and deployment of counter-space systems and the associated military doctrine designed to hold allied and U.S. space systems at risk.”

The strategy reflects the Defense Department’s shift to approaching space as a war-fighting domain, which includes the establishment of both U.S. Space Command and U.S. Space Force in 2019 as well as the ongoing efforts to bolster those two organizations.

Space Command in particular has been vocal in calling out the counter-space capabilities being built and fielded by Russia, such as direct ascent weapons and potential on-orbit kinetic weapons. But the threat extends beyond kinetic threats to include electronic warfare, ground-based lasers that can blind space-based sensors, and cyberattacks.

Little is known about the Space Force’s first offensive weapon, but the next-generation variant is already in development and is expected to be smaller and more capable.

“The U.S. space enterprise was not built for the current strategic environment,” Kitay said, adding that the U.S. has historically approached space as a supporting domain, where satellites are launched into orbit and relied upon to deliver capability without interruption.

Now, however, the U.S. military is preparing for conflicts that could extend into the space domain, threatening on-orbit assets that war fighters rely on for communications, navigation and intelligence. The self-stated purpose of the strategy is to ensure the space domain is secure, stable and accessible for U.S. and allied activities over the next 10 years through American military strength. Further, it will leverage its space capabilities to employ power across all domains throughout the spectrum of conflict.

“The Defense Space Strategy is the next step to ensure space superiority and to secure the nation’s vital interests in space now and in the future,” Defense Secretary Mark Esper said in a statement. “We desire a secure, stable, and accessible space domain that underpins our nation’s security, prosperity, and scientific achievement. However, our adversaries have made space a war fighting domain and we have to implement enterprise-wide changes to policies, strategies, operations, investments, capabilities, and expertise for this new strategic environment. This strategy identifies a phased approach on how we are going to achieve the desired conditions in space over the next 10 years.”

To achieve these objectives over the next decade, the strategy lays out four lines of effort:

Build a comprehensive military advantage in space. According to the strategy, the Department of Defense must transform its space enterprise to meet the evolving counter-space threats. To do that, the DoD must become more agile, taking advantage of technological and commercial innovation. Specifically, this line of effort calls for further support for the Space Force; development of military space power doctrines; and the further development of space war-fighting expertise and culture.

This effort also includes the fielding of assured space capabilities, including capabilities that can counter the hostile use of space. The strategy also calls for improving U.S. space-based intelligence and command-and-control capabilities.

The strategy calls for the realignment of operational authorities and an updated rules of engagement that reflect this new reality. In addition, the document states that the DoD’s space program security classifications should be updated.

Shape the strategic environment. Under the strategy, the DoD will try to deter hostile and aggressive activities in space. Partnering with the State Department, the Pentagon will work with allies and partners to develop international norms of behavior for space that will reduce misunderstandings and conflict. In addition, the Pentagon will work to inform the public about the growing threats to U.S. space capabilities.

Cooperate with allies, partners, industry and other U.S. government departments and agencies. This line of effort calls for the DoD to work with allies and partners to increase information sharing; align space policy; promote favorable standards and norms of behavior for space; and expand cooperative research, development and acquisition. In addition, the DoD will modernize its approach to the commercial licensing approval process.