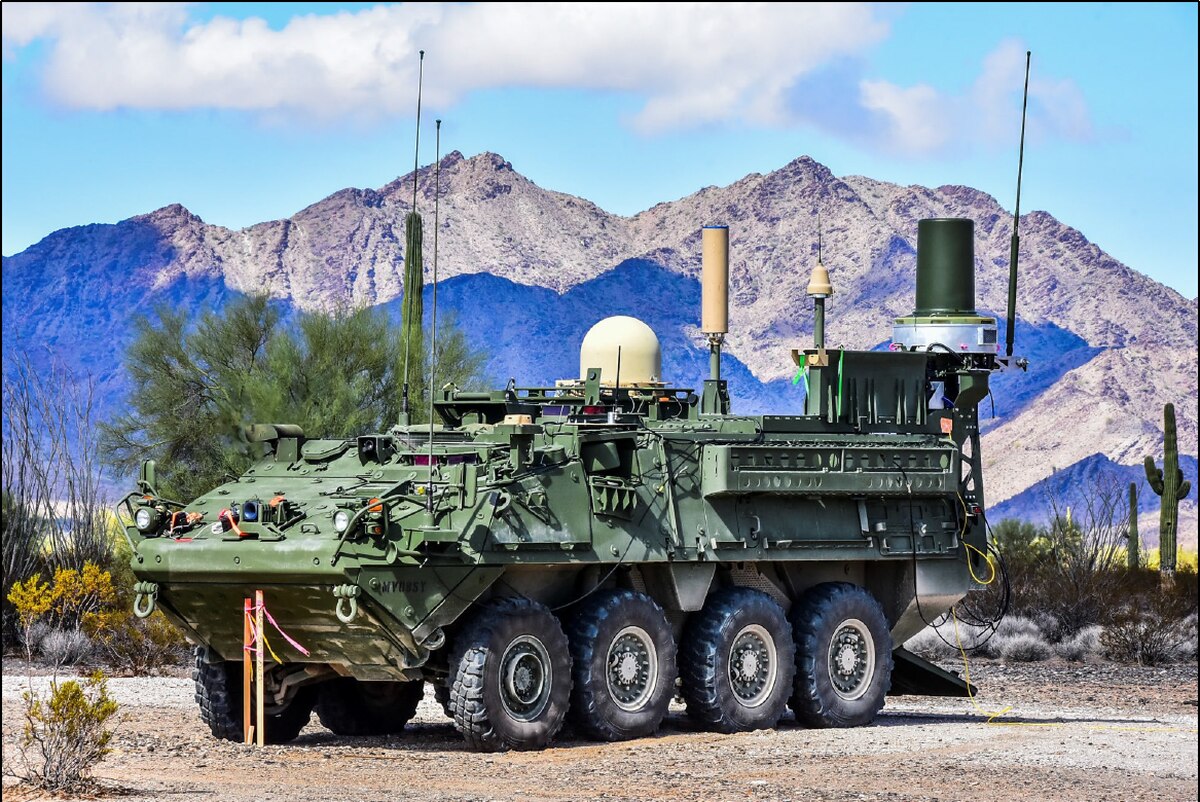 With a pair of contract awards over the last two months, the Army has kicked off the first phase of its program to deliver to brigades the first ground-based integrated signals intelligence, electronic warfare and cyber capability — the Terrestrial Layer System.

The first phase will involve a preliminary design review in early July as well as operational tests with units.

Army units in Europe are getting new electronic warfare equipment

Boeing subsidiary Digital Receiver Technology won one of the other transaction agreements from the Army in April to build TLS during phase one for $7.6 million. Lockheed Martin won the second award in May for $6 million.

It’s also the “ability to understand what’s going on in the [radio frequency] spectrum, characterize it, understand it and then be able to exploit the information that you receive,” he added. “Then act on it to degrade, deny, disrupt, manipulate the targeted force and really provide an overmatch capability in the spectrum, especially as the electromagnetic spectrum becomes [a] more contested environment.”

The Army’s intent is to select one of the vendors following the first 16-month period.

Turczynski said DRT expects to receive its first vehicle sometime this month. The Army said the first iterations of TLS will be mounted onto the medical variants of Stryker vehicles.

Turczynski said that in total, the company will provide three vehicles at the conclusion of phase one. These vehicles will go through operational test and evaluation so soldiers can get their hands on the technology and provide feedback. This step includes allowing the soldiers to see the interface, how it sits in the vehicle and the capabilities it proves, Turczynski added.

The Army will also be able to provide input throughout the process. Turczynski noted that under the OTA contract vehicle, there’s the ability to include customer design traits and ask for opinions.

The Army expects the first units to receive TLS in fiscal 2022.