Army units in Europe are getting new electronic warfare equipment 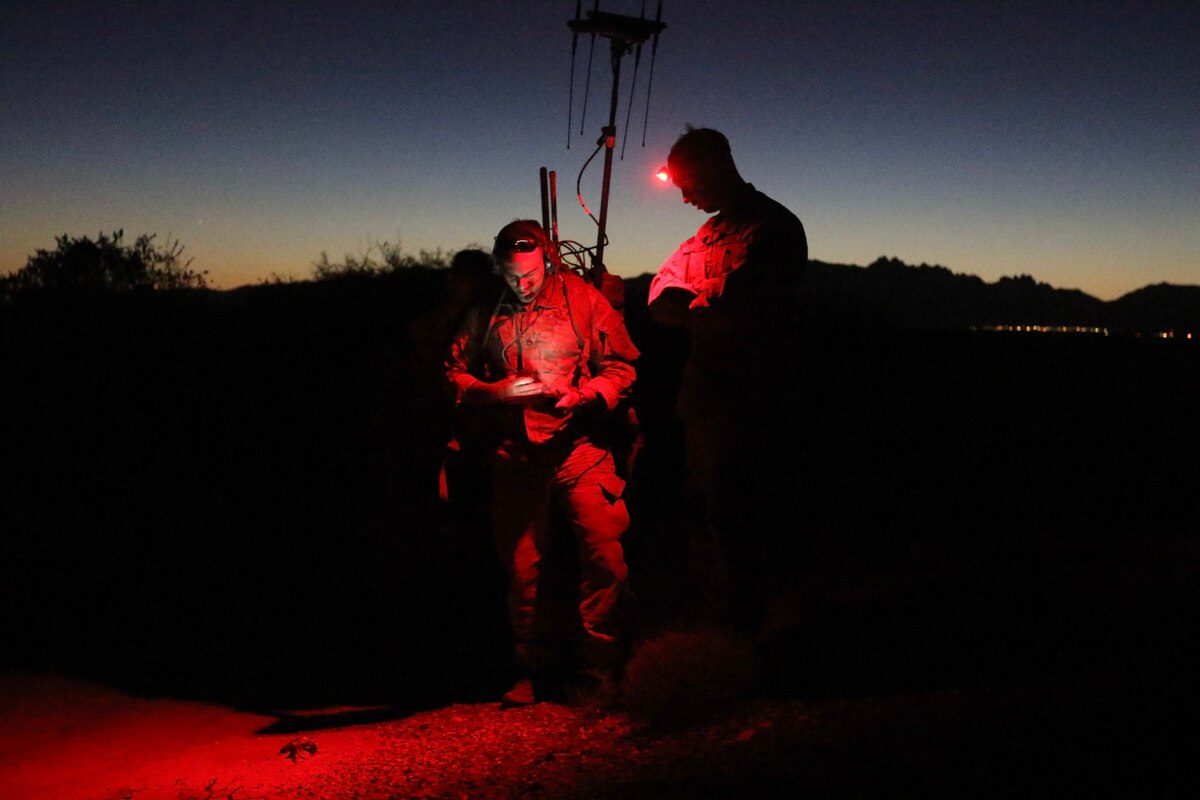 The Army is giving units in Europe and in the Pacific new electronic warfare equipment, marking what one service leader said was the first “reintroduction” of such tools since the Cold War.

The Army’s plan to reinvigorate electronic warfare capabilities has consisted of two paths. First, to provide a series of urgently needed tools to forces in theater. The second is to procure a permanent system that will be outfitted to units across the Army.

Army leaders say they are making progress in rebuilding the service’s electronic warfare capabilities through its ranks and its equipment.

Army officials hope to have companies selected by April to continue evolving the Terrestrial Layer System.

Finch said the Army is working to create several new units to include tactical cyber units and EW companies and platoons to ensure the service has the right people to field those systems.

“We really have to make sure that our capabilities are aligned with the force structure that is being stood up,” he said, adding that these interim capabilities help with that.

Finch described it as a gamechanger that will allow the brigade commander to be more effective in the electromagnetic spectrum. As the Army aims to become “multidomain capable” by 2028, Finch said TLS will be the centerpiece of what his office is doing for the ground brigade commander.

TLS is expected to be fielded to the first units in fiscal year 2022. At the moment, the Army awarded two Other Transaction Agreement contracts to conduct prototyping for TLS.

One was to Digital Receiver Technology on April 1 for $7.6 million and the other was to Lockheed Martin on May 1 for $6 million. These companies will work with the medical variant of the Stryker for their prototypes because that platform has more space and power available than other variants, Finch said.

The medical variant will also be the primary platform for Stryker brigades as well. Armored Fighting Vehicles were selected as the prime platforms for TLS at the armored brigade level. Finch said the Army is still working its way through what platforms will be used at the infantry brigade level.

The two companies will eventually face off at which point a single vendor will be selected for phase 2, Finch said.

The Army’s capability development document for TLS was recently approved by the head of Futures Command and the service’s top acquisition officer approved the program for middle-tier acquisition last month.

The Army is also looking at capability for echelons above brigade, which it is calling TLS-Extended Range.

Specifically, this capability will focus on the multidomain task force, division and corps filling in gaps not covered by TLS-Large and other systems that are focused on the brigade.

The program is still in the works as the Army is working on developing concepts for it. Finch explained that the Army plans to keep industry informed of its progress. He said the Army plans to do some type of industry update in the fall to lay out the concepts to date along with industry days, likely in second quarter of fiscal year 2021 and early third quarter 2021.