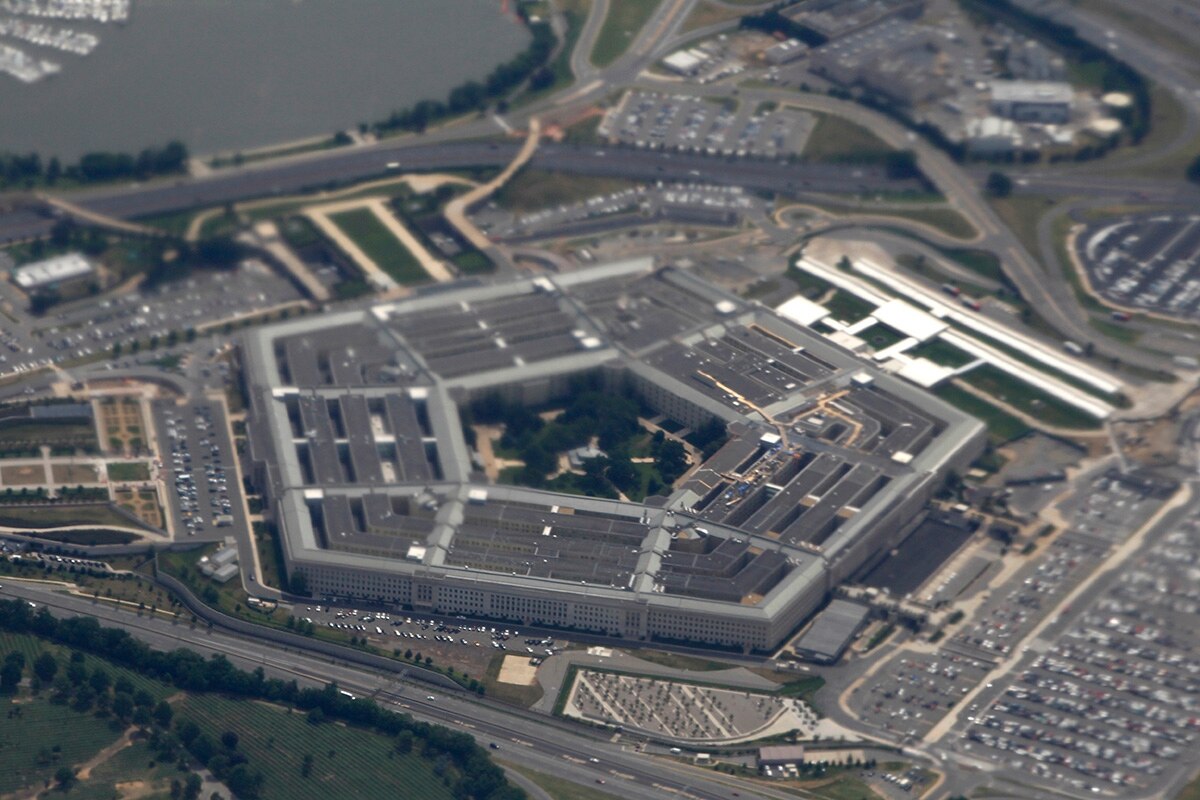 The Department of Defense has named Dave Spirk as its new chief data officer, according to a June 19 news release.

Spirk most recently served as the the first CDO of Special Operations Command. At SOCOM, he played a key role in the development of the combatant command’s ongoing Hyper Enabled Operator effort, which seeks to give operators increased access to data using machine learning and artificial intelligence.

“Effective data management is the central component of the department’s Digital Modernization Strategy,” Dana Deasy, the Pentagon’s chief information officer, said in a statement. “Dave brings extensive experience and a thorough understanding of how data empowers joint, all-domain operations. I look forward to working with Dave as we create a strong data culture across the department.”

The CDO role is housed in the DoD CIO’s offfice.

At SOCOM, Spirk helped stand up a new Data Engineering Lab focused on harnessing data for AI and machine learning. SOCOM also adopted a road map for the effort under Spirk’s direction.

Advancing AI and machine learning capabilities are a major focus of the DoD CIO’s office, which also houses the Joint Artificial Intelligence Center, an office focused on accelerating AI adoption across the Pentagon.

Spirk has also served as associate director of technology investment in the Secretary of the Air Force’s Concept Development and Management Office for Advanced Analytics and Technology Investment. He also served as a Marines Corps intelligence specialist in Afghanistan, as well as in the Office of the Director of National Intelligence as chief of operations for Cuba and Venezuela Mission Manager.