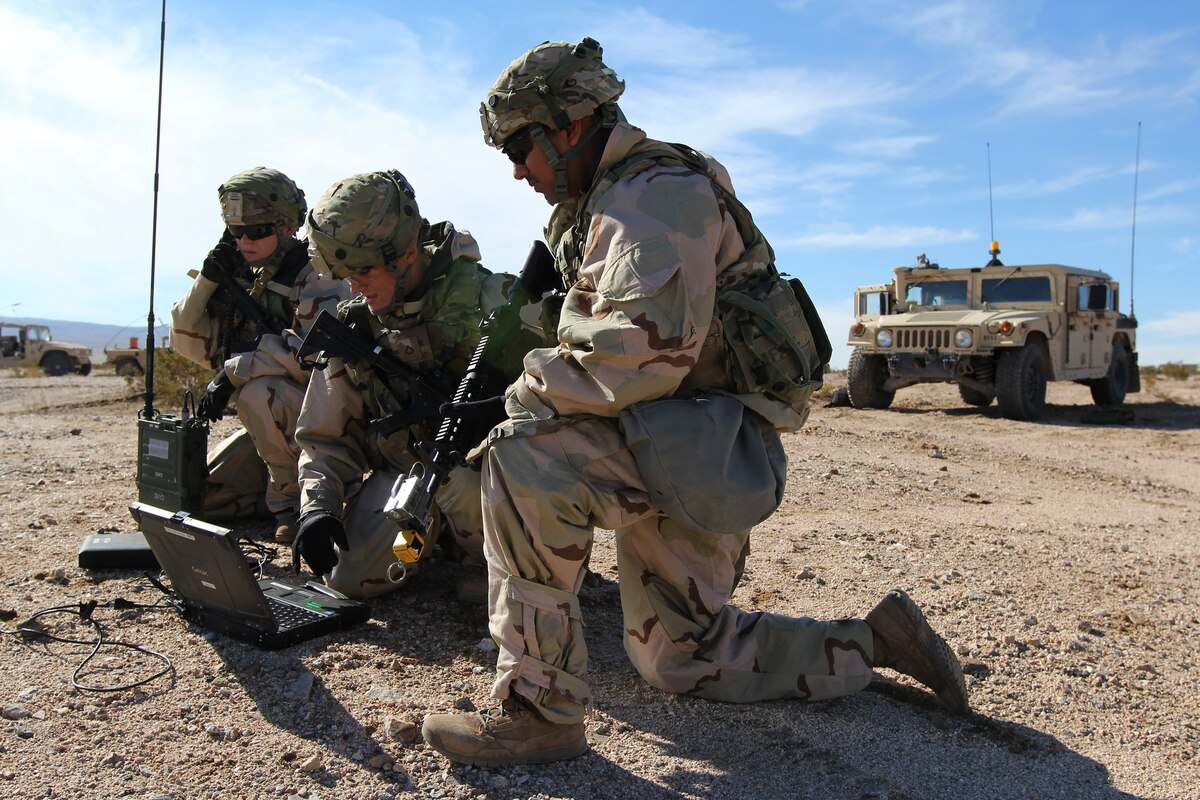 The Senate Armed Services Committee is taking aim at an Army cyber program by effectively taking away funding, arguing the effort is redundant when compared to another program under development for Cyber Command and the joint cyber force.

The Army’s program, Cyber Situational Understanding, or Cyber SU, aims to allow commanders not only to visualize but also understand the cyber environment within their battlespace. It’s to be included in the Command Post Computing Environment, a web-enabled system that will consolidate current mission systems and programs into a single-user interface. Research Innovation Inc. was awarded a $21 million contract in April for the program.

However, the committee’s report accompanying its annual defense policy bill markup calls Cyber SU redundant and recommends a decrease of $12 million in funding from the $28.5 million budget request. The panel believes a new program, called Project IKE, which was formerly called PlanX and developed by the Defense Advanced Research Projects Agency, is sufficient enough.

Project IKE, which is run by the Strategic Capabilities Office, is a tool used by cyber commanders within the cyber mission force to plan operations. The program is expected to factor into a larger Joint Cyber Command and Control (JCC2) program for Cyber Command.

Cyberwarriors still don’t have a robust cyber-planning tool that spans across all services and teams within U.S. Cyber Command. The Air Force and Strategic Capabilities Office is continuing DARPA’s work to change that.

The committee notes that PlanX was originally devised to aid tactical commanders, but had been developed to meet specific needs of Cyber Command for planning and operational elements.

“[A]t least portions of the codebase remain well-suited for providing the tactical-level situational awareness that the Army seeks for its brigade-and division-level commanders,” the Senate’s language stated. “The PlanX codebase is also owned entirely by the government and would provide interoperability between the Cyber Mission Forces and Army maneuver units, making it an attractive baseline for further development projects. This line of reasoning is also applicable to similar Navy and Air Force initiatives to provide cyber situational awareness to tactical commanders.”

However, Army officials have said that a visualization tool such as Cyber SU is key for non-cyber commanders to visualize and understand their terrain from a cyber perspective, given that is another dimension they must consider when conducting operations. It was not planned solely for conducting operations in cyberspace, they’ve noted.

News of the cut was first reported by Inside Defense.

Under the language, the funds taken away from Cyber SU would go toward tailoring the JCC2 baseline to Army-specific brigade applications. Moreover, the committee is urging the Navy and Air Force to take similar steps to adapt JCC2 to tactical echelons.

As for Cyber SU, the Senate is directing the Army to assess if Project IKE can meet the Cyber SU requirements with further development, or if Cyber SU can be reoriented to utilize Project IKE, among others.