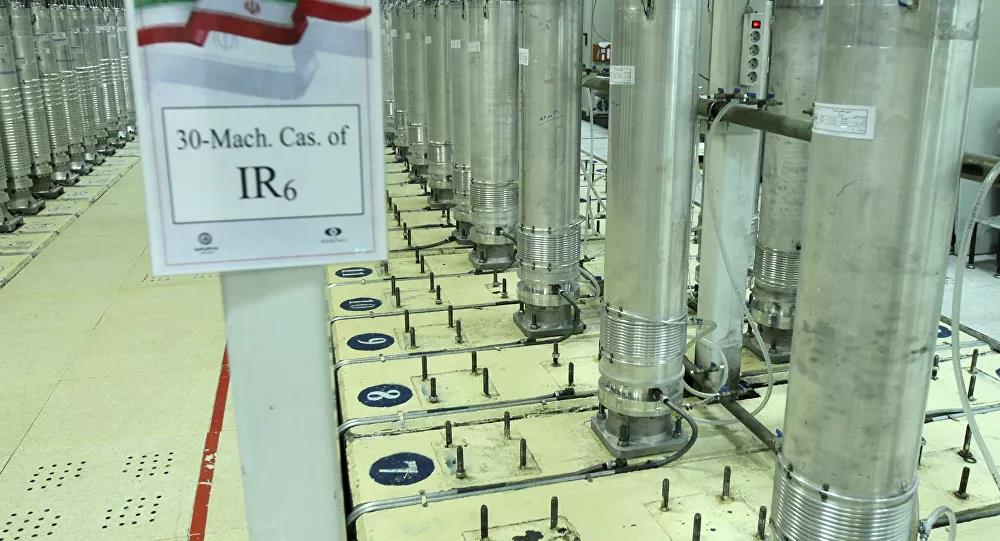 On Thursday, Iran’s Atomic Energy Organisation said that the Natanz nuclear enrichment facility “is operating as usual”, since the reactor was not damaged in an explosion and there were no casualties following the incident.

The Kuwaiti dailyal-Jaridahas quoted an unnamed “senior” sourceas saying that Israel was allegedly behind last week’s explosion at Iran’s Parchin military complex and Thursday’s blast at the Natanz nuclear site in the Islamic Republic. Israeli government officials have not commented on the matter yet.

The Jewish state has repeatedly accused Iran of supporting “terrorist” groups such as Hezbollah and Hamas, and of waging proxy wars in countries such as Syria which could pose a threat to Israel’s security. Tehran, which refuses to recognise Israel’s right to exist, denies the charges, saying that there are only Iranian military advisers in Syria.

The source claimed that the Parchin incident was the result of an air strike conducted by Israeli F-35 stealth fighters, while the Natanz explosion was caused by an Israeli cyberattack against the uranium enrichment plant.

According to the source, the blasts resulted in Iran losing more than 80 percent of its UF6 (uranium hexafluoride gas) reserves, something that may significantly slow down Tehran’s enrichment drive.The claims came afterThe New York Timesreported, citing an unnamed Middle East intelligence official, that the Natanz blast was caused by an “explosive device planted inside the facility”.

The official asserted that the explosion destroyed “much of the aboveground parts” of the Natanz facility, where cutting-edge uranium enrichment centrifuges had been placed before being put into operation.

This followed Iranian Atomic Energy Organisation spokesman Behrouz Kamalvandi confirming the blast, which occurred on Thursday morning, adding that the Natanz plant “is operating as usual” because the reactor was not damaged and there were no casualties.

Kamalvandi also noted that there has been no pollution at the site, as there was no nuclear material at the plant.

The Natanz incident took place six days after a blast near the Parchin military complex located about 30 kilometres (18 miles) from the Iranian capital Tehran. Iranian authorities insisted that the explosion was a result of “leaking gas tanks”, in what came amid reports about satellite photographs showing that the blast occurred at a nearby missile production facility.

© REUTERS / WANA NEWS AGENCY
A view of a damage building after a fire broke out at Iran’s Natanz Nuclear Facility, in Isfahan, Iran, July 2, 2020

The two explosions came after Tehran began moving away from its uranium enrichment commitments in May 2019, in retaliation for the Trump administration’s decision in 2018 to unilaterally withdraw from the 2015 Iran nuclear deal, also known asthe Joint Comprehensive Plan of Action (JCPOA), and to reinstate crippling sanctions against the Islamic Republic,

Despite itspromise to suspend JCPOA obligations, Tehran has repeatedly stressed that it has no goal of manufacturing nuclear weapons, and that its uranium enrichment programme is purely peaceful.