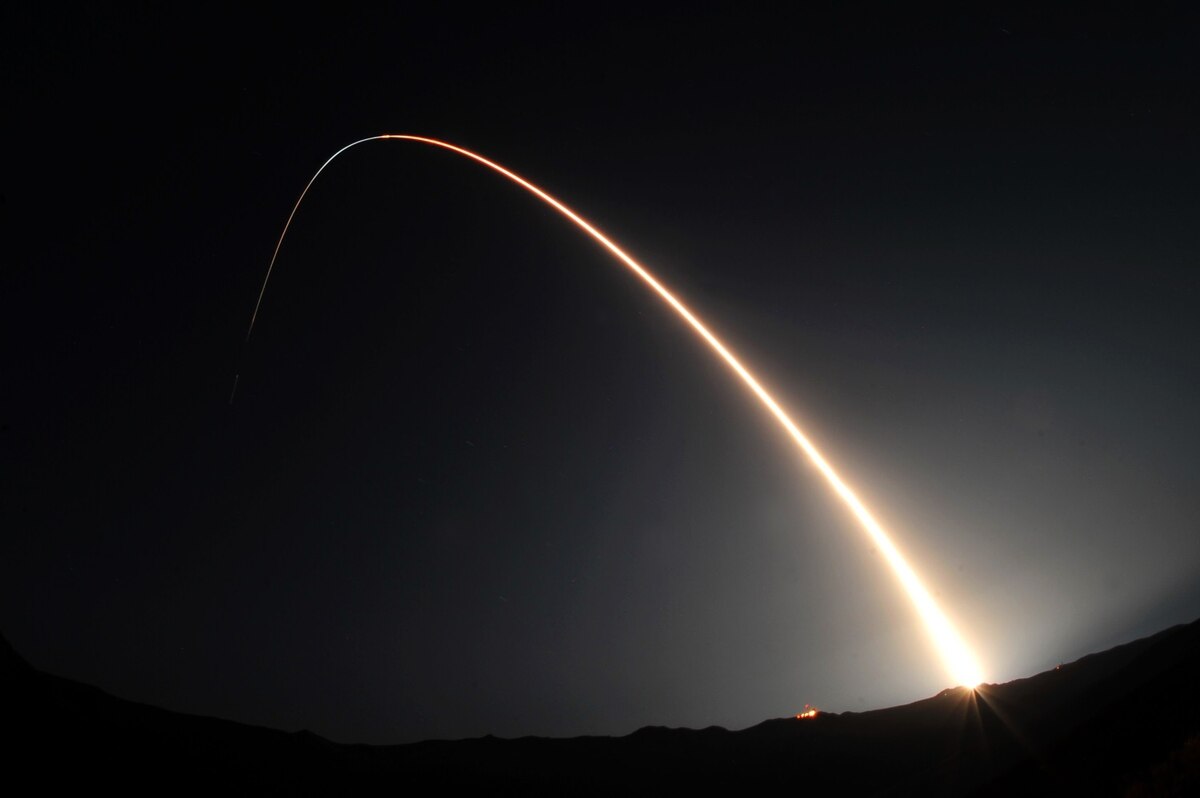 Four National Reconnaissance Office payloads will be launched into orbit July 15, continuing the agency’s efforts to leverage the small commercial launch market for its missions.

The U.S. Space Force’s Space and Missile Systems Center announced July 11 that it successfully completed its flight readiness review, putting the launch on track for its 9 a.m. ET window at the Mid-Atlantic Regional Spaceport at NASA’s Wallops Flight Facility in Virginia.

Despite an anomaly that caused the company’s most recent launch to fail to reach orbit, both the Pentagon and the intelligence community are moving forward with their scheduled missions with Rocket Lab.

For the National Reconnaissance Office Launch-129 (NROL-129) mission, four payloads built and designed by NRO will be placed on orbit. The agency, which is charged with acquiring and managing the nation’s intelligence satellites, typically does not release details about the payloads it places on orbit or their purpose, and NROL-129 is not an exception.

The launch contract was awarded through the U.S. Air Force’s Orbital/Suborbital Program-3, or OSP-3, a contract mechanism designed to take advantage of commercial small launch providers. OSP-3 expired in November 2019 and was replaced by OSP-4.

The NROL-129 mission will use one of Northrop Grumman’s Minotaur IV rockets, which are capable of launching payloads up to 3,814 pounds into low Earth orbit. This is the first time an NRO mission has taken place on a Minotaur IV rocket, although the Air Force previously used them.

“We have successfully launched 26 Minotaur missions with our last Minotaur mission from Wallops in 2013,” said Lt. Col. Ryan Rose, chief of SMC’s Small Launch and Targets Division. “This will be our first U.S. Space Force mission and the first dedicated NRO mission from Wallops. We look forward to continuing to launch national priority satellites for our NRO partner.”