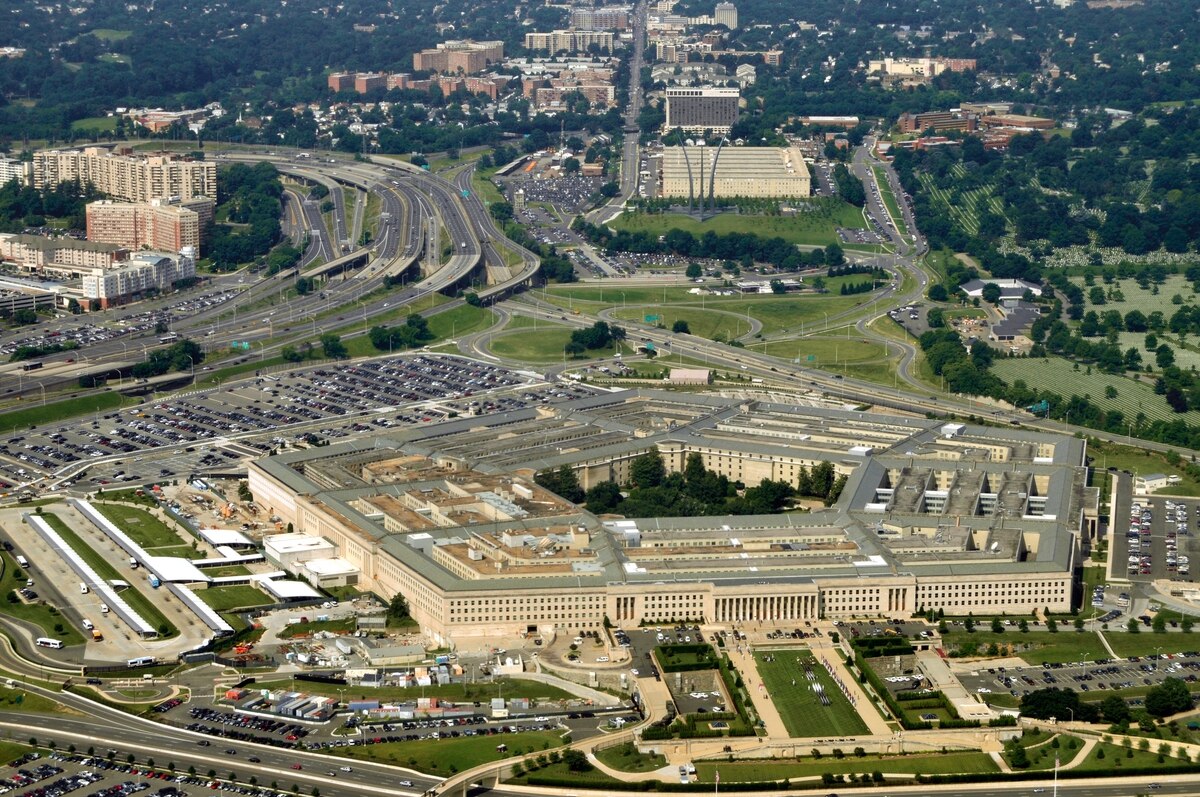 WASHINGTON — The Pentagon’s top IT official provided an update July 30 on a wide range of ongoing initiatives underway at the department as it continues to grapple with a remote workforce amid the coronavirus pandemic.

Here’s a roundup of what Deasy told reporters:

The Defense Department has struggled for more than a year to procure its enterprisewide cloud, known as the Joint Enterprise Defense Infrastructure, a platform DoD leadership has continuously said will break down data silos and enhance artificial intelligence capabilities. But, as Deasy has stated repeatedly, JEDI is not going to be the DoD’s only cloud.

“Cloud has always been much more than JEDI,” Deasy said.

Work on the JEDI cloud, which was awarded to Microsoft in October last year and subsequently protested by Amazon Web Services, is on hold after a federal judge issued an injunction earlier this year upon determining it was likely the DoD erred in its evaluations of the two tech companies’ proposals.

The DoD is taking corrective action on the award, with Deasy saying the department intends to re-announce the winner “probably sometimes towards the very end of August, barring any last minute, unforeseen additional issues that are raised.”

In the meantime, the DoD has stamped the Air Force’s Platform One cloud offering as an enterprise service, giving DoD components a certified place to go for DevSecOps, Deasy said.

“What the big message there was, we actually for the first time had designated a cloud across DoD that could be used for a common way of doing DevSecOps,” he said.

The Joint Artificial Intelligence Center is pivoting to focus on Joint All-Domain Command and Control, a Pentagon-led effort to connect sensors and shooters. Through its Joint Common Foundation, Deasy said, the JAIC has tools and capabilities to develop AI capabilities at scale.

“That has now allowed us as we’ve matured to say: ‘What we’ve always known we really need to … get JAIC focused on is the joint all-domain space,‘ ” Deasy said, adding that the center is looking at joint fires, the electromagnetic spectrum and strategic mobility.

The JAIC, he said, is working on a cognitive assistant to deliver commanders relevant data from the hoards of information that come from the battlefield to quicken decision-making. But he added that the JAIC will expand into other areas of joint all-domain operations.

“JADC2 is made up of a bunch of different areas … including electromagnetic spectrum, how do we move forces, how do we target,” Deasy said. “But right now it’s all about how do you take streams of information and allow the machine and human to interact together to make better decisions.”

Deasy told reporters July 30 that Spirk will focus on “strengthening data governance, interoperability, and data protection across the department,” which he went on to describe as a “major effort.”

“The chief data officer is on a directed, 90-day listening tour where he is talking to senior leaders in the Pentagon, war fighters and at the combatant commands, industry and academia to assess the overall department’s progress,” Deasy said. “At the conclusion of the 90-day tour, Dave will provide a written assessment with a plan of action.”

Deasy added that a DoD data strategy will be released “in the coming months.”