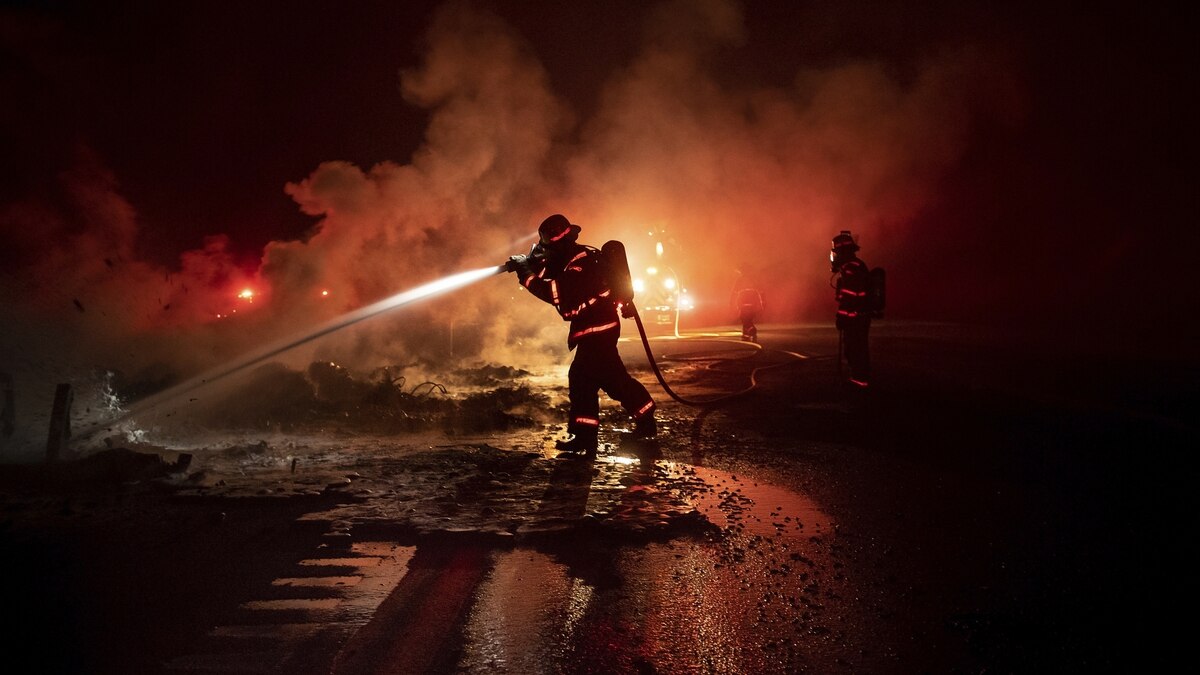 WASHINGTON — The Pentagon’s artificial intelligence unit is teaming up with the Department of Energy to deliver AI tools to first responders fighting natural disasters, the DOE announced Tuesday.

It will be co-chaired by Microsoft and will involve government, industry, nonprofit and academia in developing AI solutions to help emergency services fight natural disasters.

The JAIC will contribute to the consortium through two projects it developed in the last year focused on wildfire and flood response. The DOE’s Pacific Northwest National Laboratory is working to scale the JAIC prototypes, according to the department’s news release.

The first project uses AI to identify fire lines and predict where a wildfire will spread, allowing firefighters to get ahead of the fire. The JAIC previously worked on that project with the California National Guard and the California Department of Forestry and Fire Protection.

The second JAIC effort aims to improve flood response, using AI to mark flood lines and detect the presence of water where it shouldn’t be. The JAIC has worked to mature the technology with a variety of government partners, such as the National Geospatial-Intelligence Agency and the Federal Emergency Management Agency, according to Arlo Abrahamson, spokesperson for the JAIC.

Both projects provide first responders with data in near-real time.

“What First Five is attempting to do is create economies of scale. Instead of each entity, each organization going on its own development and putting all their, if you will, capital, time and interest in it, there can be lessons that are learned, money that is saved, inputs that first responders can provide, and that’s what First Five is really out to do,” Matthew Rose, chief design officer at JAIC, said on a call with reporters.

The JAIC’s fire line and flood line projects were developed as part of the center’s Humanitarian Assistance and Disaster Relief National Mission Initiative, which started in early 2019. It was one of the center’s first major efforts that it undertook after the JAIC was launched in 2018.

“We wanted to have a mission that was sort of like a low-consequence mission to be able to prove out some of these AI initiatives and fielding initiatives that we were working [on] with our Department of Defense and interagency partners,” Abrahamson told reporters.

Rose said on the call that while the JAIC was initially developing the AI tools for military purposes, the center found that the technology had immediate benefits outside of the Pentagon. In the last year, Abrahamson said, the JAIC as focused on deploying the “minimum viable product” out into the field in order to gain user feedback and improve the tools.

In the next year, the consortium plans to deploy the JAIC disaster response technology to consortium partners, Jermon Bafaty, a White House fellow assigned to the DOE, told reporters.

“Natural disasters just don’t affect those in the government, those in the military or those in industry,” Rose said. “It affects all of us equally.”