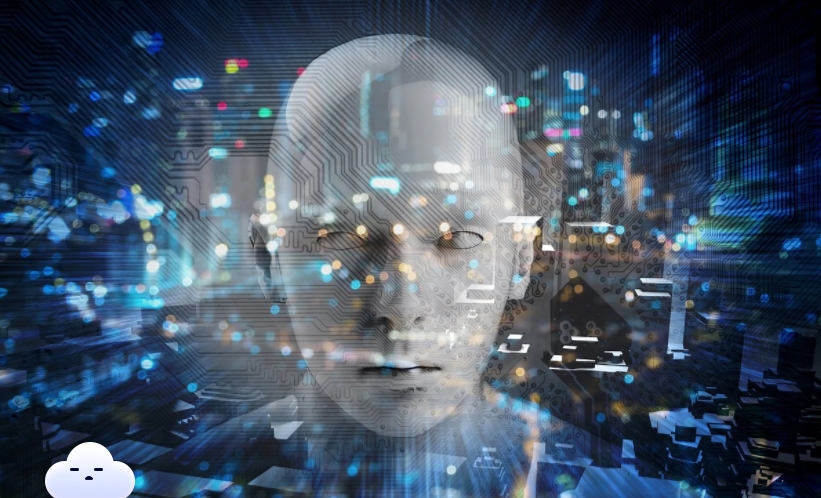 WASHINGTON – The leader of the Pentagon’s artificial intelligence hub said Tuesday that he wants the office to become the “world’s best software company.”

Nand Mulchandani, acting director of the Joint Artificial Intelligence Center, said he wants the Department of Defense to be in a place where service members can write lines of code quickly to do a specific task, receive an authorization to operate quickly and perform the function and throw the code away. If that’s the case “we will have won the next war,” he said, “because that level of agility and insight and reconfigurability is where we want to be.

“We’ll be the world’s best software company; we happen to be in the military business,” Mulchandani said, said on a webinar hosted by the Institute for Security and Technology.

The cornerstone of the JAIC’s work is the Joint Common Foundation, a recently awarded platform that’s designed to provide common artificial intelligence tools and datasets across the Defense Department in an effort to knock down silos. The JCF contract, worth as much as $106 million was awarded to Deloitte in mid-August. The goal of that project is to “democratize” access to computing power, data, tool sets and storage, Mulchandani said, though he noted that the JCF will be built in a way that every service or region can run its own version of the platform.

In order to succeed, however, the JAIC needs to improve its interaction with DoD components. A July report from the DoD inspector general found that the Joint Artificial Intelligence Center, the Pentagon’s central AI office, needed to create a process to maintain insight into ongoing AI projects at the Department of Defense. But sparking the relationship with components isn’t easy.

“It’s a little haphazard today, but it’s getting way, way better,” Mulchandani said, adding that it’s recently become easier because each component is now required to have a chief data officer.

The goal is “AI becomes so built-in and learned, data is so valuable and interesting and curated and managed properly — not all data and not all algorithms — but the fact is that this becomes in the bloodstream that the JAIC works itself out of a job,” Mulchandani said.

To further its outreach work, its major projects, known as national mission initiatives, are headed by military experts in that area. What the center has done as part of its new structure called JAIC 2.0, Mulchandani said, is make those experts the “primary interface” for bridging the gap between the JAIC and combatant commands. For example, its war-fighter health initiative is spearheaded U.S. Navy Captain Hassan Tetteh, a practicing cardiac surgeon. Its new joint war-fighting initiative, kicked off this year, is headed by Army Col. Brad Boyd.

That structure is foundational to establishing relationships between the JAIC and partners out in the combatant commands, Mulchandani said.

“We view this as an enterprise infrastructure company in that we have customers — the COCOMs — and we have relationships to understand what it is they need but also I have a set of products that we’re offering them in that sense,” he said.

He added that he’s starting to spend most of his time out on the road or on the phone with leaders from the combatant commands. In addition, as the services continue their efforts on Joint All-Domain Command and Control, the JAIC is assisting by working on the artificial intelligence needs.