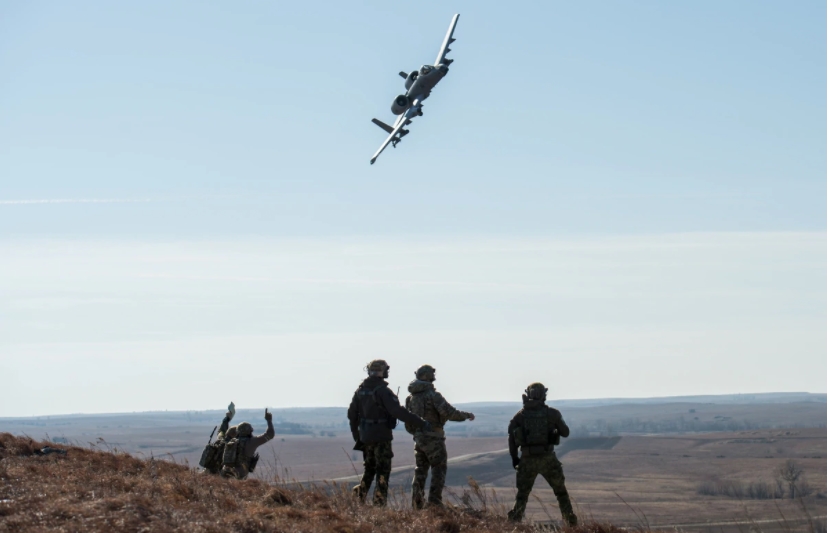 SAFE-SiM, run out of DARPA’s Adaptive Capabilities Office, is working to develop a “government-owned and controlled, faster-than-real time,” all-domain modeling and simulation environment at the mission level.

Today’s modeling and simulation tools aren’t robust enough for the Pentagon’s needs, according to the SAFE-SiM program broad agency announcement from earlier this year. They can only model a limited amount of domains or areas, aren’t well-attuned to cyber and electronic warfare, and struggle to account for the “factorial increase” in inter-relationships in a multi-domain kill-web, the announcement said. It also said current modeling and simulation architectures can’t process and disseminate data across classification levels quickly enough.

Work is anticipated to be completed on both contracts in August 2021. Fiscal 2020 research, development, test and evaluation funds totaling $3.75 million were obligated at the time of the award.

As for Cole Engineering, fiscal 2021 RDT&E funds amounting to $3.31 million were obligated at the time of the award.

The contract was competitively awarded with 10 solicitations received.