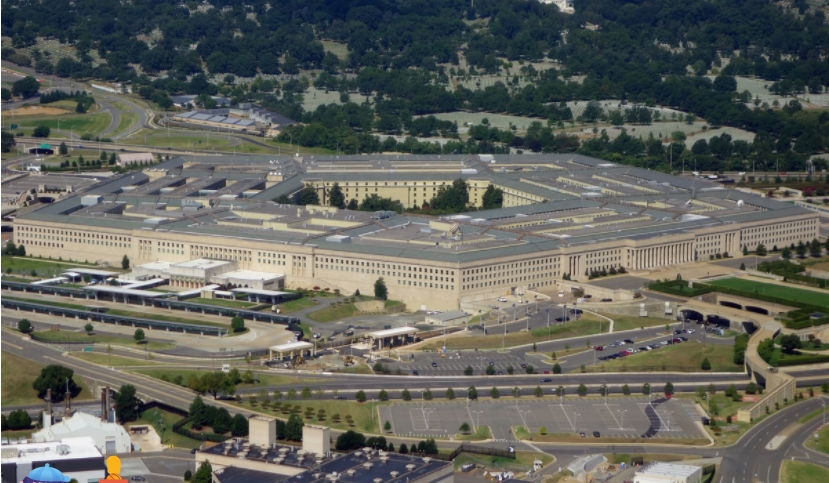 WASHINGTON — The U.S. Department of Defense reaffirmed the award of its embattled enterprise cloud contract to Microsoft nearly 11 months after the contract was originally awarded to the tech giant, the department announced Friday.

The reaffirmation of the Joint Enterprise Defense Infrastructure cloud contract to Microsoft, a potential 10-year contract with a $10 billion ceiling, comes after the DoD asked a federal judge in March for several months to reconsider a specific data storage evaluation of its award to the tech giant after Amazon Web Services alleged the department made six technical evaluation errors during the source-selection process.

“The Department has completed its comprehensive re-evaluation of the JEDI Cloud proposals and determined that Microsoft’s proposal continues to represent the best value to the Government,” the DoD announcement said.

In a blog post, AWS said it would continue to protest the JEDI award, which it called “nothing more than an attempt to validate a flawed, biased, and politically corrupted decision” after alleging that President Donald Trump interfered in the contract proceedings.

“Throughout our protest, we’ve been clear that we won’t allow blatant political interference, or inferior technology, to become an acceptable standard,” the blog post said. “Although these are not easy decisions to make, and we do not take them lightly, we will not back down in the face of targeted political cronyism or illusory corrective actions, and we will continue pursuing a fair, objective, and impartial review.”

In a statement, a Microsoft spokesperson said that company is “ready to get to work and make sure that those who serve our country have access to this much needed technology.”

“We appreciate that after careful review, the DoD confirmed that we offered the right technology and the best value,” the spokesperson said.

The JEDI cloud has faced delays for more than a year due to a handful of protests and court cases. Work on the JEDI cloud was originally scheduled to begin in February, but was temporarily halted by a federal judgeas part of a protest by AWS, who noted that Amazon was “likely to succeed on the merits of its argument.” Despite the DoD announcement, work will not resume on the contract due to the preliminary injunction.

In April, a federal judge gave the Defense Department 120 days to review revised data storage proposals from the two tech giants. However, AWS opposed that motion because it argued that the DoD’s reevaluation did not address all of AWS’ six technical challenges and would only “preserve” Microsoft’s win, its lawyers wrote in court documents.

AWS later filed a protest of the DoD’s revised solicitation in May directly with the department because the company said the document had “ambiguous aspects” that were not clarified by the government.

The contract has been marred by controversy for years. In its protest in the Court of Federal Claims since the initial award decision, AWS has alleged that Trump interfered in the cloud contract due to his distaste for Amazon founder Jeff Bezos, who also owns The Washington Post, which has published stories critical of the president in recent years.

AWS filed several statements by Trump that are critical of Amazon, dating from the 2016 campaign trail to the White House, including one where he allegedly directed then-Defense Secretary Jim Mattis to “screw” Amazon. The cloud giant went so far as to ask the court to depose the president.

The DoD inspector general’s investigation into the political interference allegations against the White House was unable to “definitively” determine the extent to which senior Pentagon and White House officials communicated. The inspector general explained that the Pentagon’s office of the general counsel instructed department officials “not to answer our questions about potential communications between White House and DoD officials about JEDI.”

Through all the delays, the DoD has maintained that the enterprise cloud contract is critical technology for the war fighter. Once operational, the enterprise cloud will store data across classification levels, with Pentagon officials also aiming to break down data silos across the department. Top IT leaders have also said the enterprisewide data storage capabilities will serve as a critical platform for developing artificial intelligence capabilities for offices like the Joint Artificial Intelligence Center.

“DoD is eager to begin delivering this capability to our men and women in uniform,” the DoD announcement said.