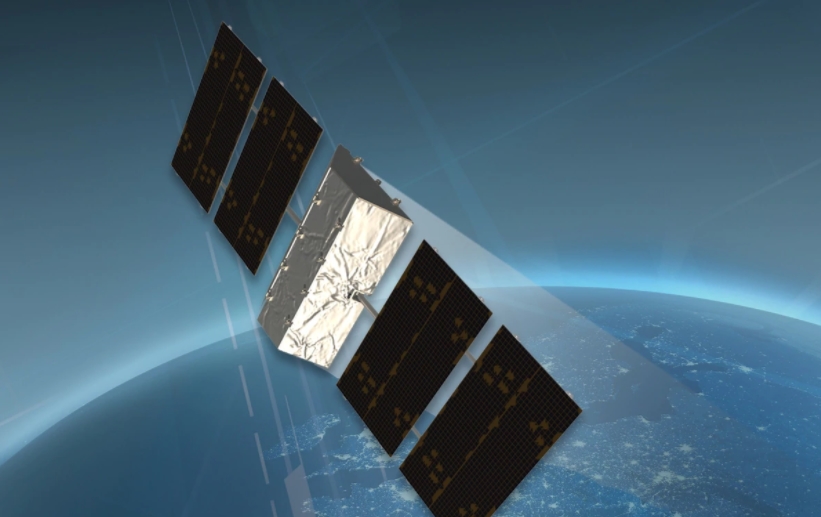 WASHINGTON — As the U.S. Space Force builds out its fiscal 2022 budget, the nascent service is developing a new strategy to govern how it builds and leases satellite communications and services, Lt. Gen. Bill Liquori explained during the Defense News Conference Sept. 9.

The strategy follows the Enterprise SATCOM Vision the Space Force released in February. That document formally laid out the military’s desire to have a single satellite communication architecture capable of keeping war fighters connected even in contested, degraded and operationally-limited environments. Currently, the Department of Defense relies on a loose federation of stovepiped, government-built satellites and commercial providers to provide connectivity. But moving forward, the Space Force wants war fighters to seamlessly roam from one signal to another to maintain their connection.

“At the end of the day, anyone who’s using satellite communications doesn’t really care where that information comes from,” explained Liquori, the Space Force’s deputy chief of space operations for strategy, plans, programs, requirements and analysis. “They really want to know that when they need to use their radio they can use it, and if there’s somebody trying to counter them using that radio, that there’s an ability for them to pivot to an alternative communications mechanism, because what they care about is getting their message across.”

While the service was able to include some aspects of that Enterprise SATCOM Vision in the fiscal 2021 budget, that budget process was already well underway when the Space Force was formally established in December. That budget request included $43 million in research, development, test & evaluation funding to develop the Fighting SATCOM Enterprise, a new designation emphasizing the ability to roam between various communications satellites, regardless of whether they are commercial or government operated.

Liquori emphasized that more would be done in the fiscal 2022 budget.

“The ’22 budget is now the next step if you will, and we’ve continued to lay in both budget line items for being able to maintain a common operating picture of our SATCOM links in theater as well as continuing on prototypes,” he explained. “There are certainly inputs there for Protected Tactical Waveforms so that we can do protected communications with more than just our traditional military purpose-built systems, but ideally to use that waveform on other systems as well.”

Simultaneously, the service is developing a strategy that will govern how the Enterprise SATCOM Vision is implemented.

“Obviously the ’22 budget submission is big for any service,” Liquori said. “We’re working on an Enterprise SATCOM strategy that will follow from the vision document, if you will.”

Commercial providers have expressed cautious optimism with the Space Force’s approach, while arguing that the effort needs more funding and more specifics.