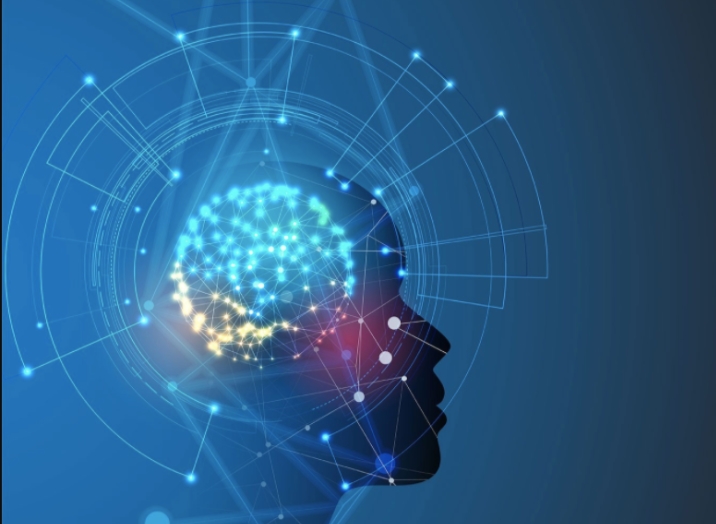 The Autonomy Research Collaborative Network, or ARCNet, is a partnership between AFRL and an industry consortium managed by the non-profit SP Global Institute (SPGI). The consortium boasts some 140 members, Mark Pohl, ARCNet operations director for SPGI said in an interview today. About half of the members are small, non-traditional firms, he said, and the other half are established defense contractors.

“There are several underlying technology challenges for almost anything we’re doing on autonomy,” he said.  “Cybersecurity is absolutely one of those. Verification, validation and test is another. Artificial intelligence and learning —  how we how we deal with those in autonomous environments? … How to integrate various multiple autonomous systems? And how to make the human interact with them and make them interact well with the human? There are some major underlying threads that recur over and over again in this space.”

DARPA used ARCNet to find and contract the industry competitors in the AlphaDogfight, designed to explore the viability of machine algorithms to fly a fighter jet in combat conditions. As Breaking D readers know, the AlphaDogfight resulted in an AI ‘pilot’ built by Heron Systems beat a top Air Force F-16 pilot in a simulated WWII-style aerial battle.

The trials were designed as a risk-reduction effort for DARPA’s Air Combat Evolution (ACE) program to flesh out how human and machine pilots share operational control of a fighter jet to maximize mission success. The overarching ACE concept is aimed at allowing pilots to shift “from single platform operator to mission commander” in charge not just of flying their own aircraft but managing teams of drones slaved to their fighter jets, the ACE program website explains. And as Sydney reported last week, Defense Secretary Mark Esper says the effort will now advance to testing in real aircraft — with DARPA eyeing a goal of handing over the program to the Air Force in 2024.

The goal of AFRL in setting up ARCNet a year and a half ago was not just to tackle those fundamental problems plaguing autonomous system development, but also speed actual solutions. Thus, the consortium works with AFRL under a “collaborative agreement” that fosters both rapid contracting and a communications-intensive environment so that DoD and industry researchers can more easily overcome obstacles and reach conclusions, Pohl and Schumacher explained.

“Our tagline, and our goal both as we were starting off and as we go forward, is ‘we award contracts with 60 days.’ And we’ve done it consistently,” he told me. Indeed, Schumacher said with no small amount of pride, the “median time to award” at this point is 53 days. This, of course, is light speed for DoD contracts, even for most other contract vehicles that DoD uses outside the Federal Acquisition Regulation (FAR) process.

ARCNet awarded nine projects to 17 companies last year worth $23 million, and currently has $37 million worth of projects underway, according to a set of background slides provided to Breaking D. Customers so far include not only AFRL and DARPA, but also DoD’s Research and Engineering Office (OUSDR&E) and its Test Resource Management Center; Special Operations Command (SOCOM); and the Air Force Life Cycle Management Center (AFLMC).

Schumacher said several other DoD offices are now in the process of working with the consortium, but demurred on providing specifics. He noted, however, that one vector for raising interest in the consortium has been the the DoD Autonomy Communities of Interest (ACoI) within the Defense Innovation Marketplace.

According to the ACoI website: “The Autonomy CoIs will closely examine the DoD’s S&T investments in the enabling of autonomous systems, to include the strategic assessment of the challenges, gaps, and opportunities to the development and advancement of autonomous systems, and identification of potential investments to advance or initiate critical enabling technology development.”

While the funds involved may not be big bucks, the lure for industry is two-fold, Pohl and Schumacher explained.

First, winning firms receive government funding to do basic research on projects they needed or wanted to do for their own efforts. The government gets “government purpose rights” to use the research and its results; the company gets to use it in its own programs including those aimed at the commercial market. For this reason, all ARCNet research is unclassified.

Second, many of the projects being funneled through ARCNet are “Phase 0” efforts for bigger projects that have already agreed transition plans — meaning that a winning firm can get carried along the acquisition cycle into a program of record.