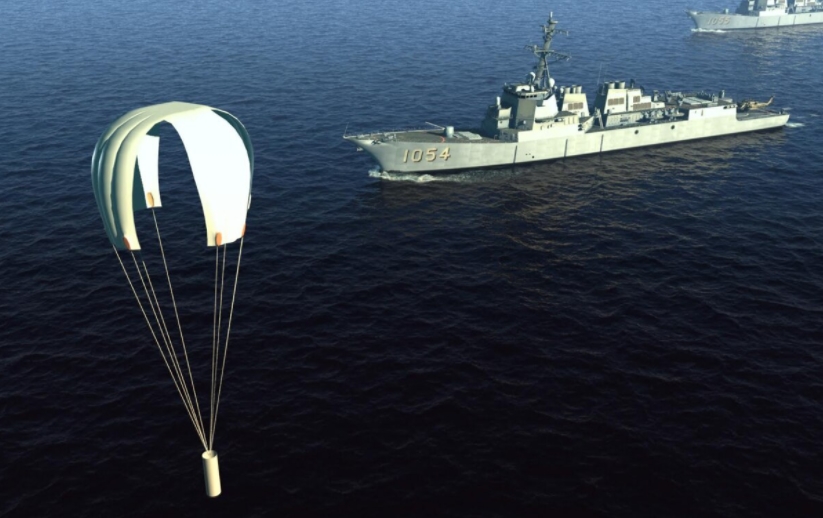 JERUSLAEM — Rafael Advanced Defense Systems is presenting a number of technologies during the Euronaval conference meant to counter “asymmetric power projection” at sea.

The Israeli company is making its pitch to navies during the European maritime trade show, which is being held virtually this year due to the coronavirus pandemic.

Ran Tavor, vice president of Rafael’s naval systems business and a former Israeli Navy officer, said the company’s offerings are divided by offensive and defensive purposes. For the former, it is offering naval versions of the Spike ER and NLOS missiles with increased range. The missiles are typically used by ground forces and on helicopters.

The NLOS version can reach up to 32 kilometers, and the ER variant can reach up to 10 kilometers. The company says they can operate in GPS-denied environments and penetrate areas defended by electronic warfare systems. The weapons are equipped with electro-optical target automatic recognition as well as artificial intelligence to make them more lethal and precise. The Spike naval system is mounted with a launcher that has multiple cannisters for different systems in the missile family.

“You don’t need to be too close to the enemy, and this capability allows [it] to launch ship to ship and ship to shore,” Tavor said, “and basically it is [a] relatively small footprint due to size and weight, and you can leverage a fast patrol boat to [become] a missile boat, so we change the way the fast patrol boat is used.”

The missile systems are operational, but Rafael, like most Israeli defense companies, does not disclose where they have been sold outside of Israel.

Rafael is also pitching its Typhoon naval remote weapon station that could be used to counter drones. The company says the platform is aided by multispectral sensors. The system fires 30mm rounds, which can prove ineffective against small drone targets at a distance that might have cross-sections of about 1 foot. Rafael has increased the weapon’s magazine to 400 rounds to give it more firepower.

Rafael is also showing off its C-GEM rocket decoy and fourth-generation Torbuster decoy for torpedo threats as another example of defensive technology.

Tavor said the key to defense at sea is not any one item, but tailored solutions for navies that are part of an integrated, multilayered system involving a variety of sensors, algorithms and artificial intelligence to reduce the necessity for “man-in-the-loop” technology.

“You need to detect, classify and engage to deal with a single threat, and if there is multiple-layer threats you are limited with [in terms of] line of sight and you have a big challenge — so here we come into play with all capabilities of detecting and classification and automatic tracking and automatic engagement,” he added.

The company reports that it has done business with 34 navies, including those of the U.S. and Australia, but doesn’t identify other customers.