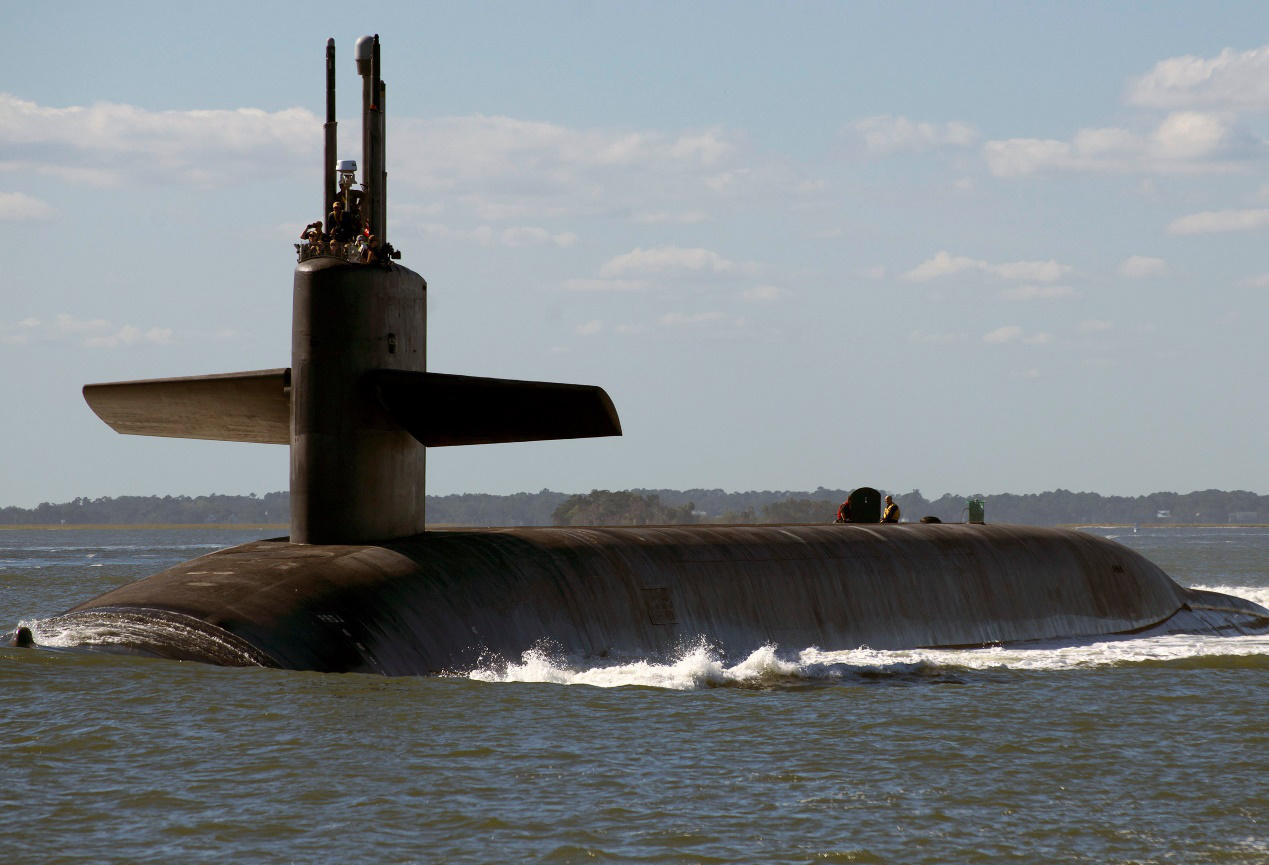 The House Armed Service Committee chairman’s advice to the incoming Biden administration is to put together a National Defense Strategy in its first six to nine months in office that will provide direction for further review of nuclear policy and budget-building.

As part of that strategy, “I think we should have a no-first-use policy” because “nuclear weapons are a special case.” They are “weapons that could destroy the planet.” Rep. Adam Smith, (D-Wash.) said while speaking at a Center for Strategic and International Studies online forum Friday said he also wants the United States to maintain “robust deterrence” but delivered with “a more cost-effective approach.”

Smith recognized the strong opposition he has from progressives in the Democratic Party and also among some Republicans to spending on military projects, modernization, basing and operations. Left-leaning Democrats see these efforts “as pivoting to a new Cold War” that will “come into conflict with Russia and China.”

Smith said later that “there are plenty of other ways of deterring our adversaries” other than engaging them in war.

He said three questions needed to be asked when building a “robust” and “cost-effective” defense:

What is the goal; what is the objective; and what are the tools you need to get there.

“Money helps,” as do weapons, but they’re not the only answer. “It’s about persuading people,” which includes diplomacy, he said.

One way to deal with political opposition on Capitol Hill and alleviate fears would be for the incoming Biden team to immediately extend the Strategic Arms Reduction Treaty with Russia so negotiations could re-open discussions that would now include hypersonic weapons, low-yield nuclear weapons, missile defense systems, cyber affecting nuclear command and control.

The treaty expires on Feb. 5. He acknowledged the Trump administration’s work to extend and broaden the treaty to include China in the new, broader talks, but so far there has been no extension. Russia’s Ambassador to the United States Anatoly Antonov was optimistic that some agreement could be reached in time, possibly with the Trump administration.

“China should be part” of these discussions, particularly since they will also cover new technologies, Smith said. “New technologies change the equation on what’s needed for security. That’s why Russia was so paranoid about missile defense” and entered into the original START talks.

Likewise, he said, “the American people are painfully easy to scare” when it comes to national security. Among the examples he cited was President John Kennedy’s campaign issue that there was a “missile gap” that the Soviet Union could exploit to its advantage and that affected the election

He welcomed the idea of the United States re-joining the Iran nuclear agreement. Without any illusions that it would change Tehran’s “regional bad behavior,” he asked rhetorically “whether it was worth having Iran becoming a nuclear power” by Washington remaining outside the agreement. Smith said if the Biden administration signed on again, “Iran will have more money” for its activities in Syria, Yemen and Lebanon because some sanctions would be lifted. But he added Tehran also would have to apply at least some of that money to addressing its serious economic problems, exacerbated by the pandemic.

Growing cooperation between Israel and the Sunni Gulf Arab states on security issues also are serving as a brake on Iran’s regional ambitions, he said.

As for North Korea’s nuclear weapons program and threats to Seoul and Tokyo, particularly, “there are no pithy solutions to this” dilemma that has confronted five presidents. “We want a denuclearized Korea; I don’t see that happening.”

Smith called for “building and strengthening the alliances” with Seoul and Tokyo and improving relations between those two nations. These moves rather than arguing over basing and burden-sharing will show “North Korea we’re not walking away.” He admitted, “nobody likes the word ‘containment’, [but] sometimes that’s the best you can get.”

In looking at the defense budget in the future on Capitol Hill, “politics has triumphed over policy” a number of times when it comes to nuclear modernization and Navy fleet size of 500 ships and Air Force requirements for 322 squadrons.

Smith said he remained skeptical about the “technical competence” of the National Nuclear Security Agency, a semi-autonomous body in the Department of Energy, in weapons production.

Using the DDG-1000 as an example of where billions were spent with little gain, Smith said, “it’s wicked cool” looking but “it just doesn’t really do anything for us.”