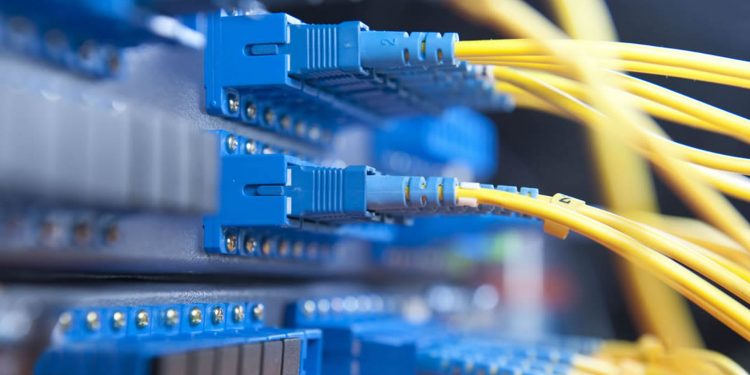 A DARPA network technology program recently concluded field tests demonstrating novel software that bridges multiple disparate radio networks to enable communication between incompatible tactical radio data links – even in the presence of hostile jamming. The technology is transitioning to Naval Air Systems Command (NAVAIR) and the Marine Corps, which plans to put the software on a software reprogrammable multi-channel radio platform for use on aircraft and ground vehicles.

Started in 2016, the Dynamic Network Adaptation for Mission Optimization program, or DyNAMO, has developed technologies that enable automated, real-time dynamic configuration of tactical networks to ensure that heterogeneous radio nodes – whether on ground, air, or sea – can interoperate in a contested battlespace.

“Not only did we break the stovepipes and make the radios interoperable with each other, we showed that the network of networks DyNAMO creates has added resiliency,” said Aaron Kofford, program manager in DARPA’s Strategic Technology Office. “For example, a node was moving in the network, and one of the radios being used to transfer data was intentionally disabled. T

he data was being transferred over TTNT when the link was disabled, and DyNAMO automatically shifted that traffic to a different radio through LINK 16 without skipping a beat. From a user’s point of view, they don’t care if the data is coming to them from LINK 16 or TTNT, or CDL. All they care about is whether they can send and receive a message.”

Kofford likened it to how modern cell phone technology automatically reroutes traffic if a link drops, so two people on a call can continue talking as if nothing happened. Exactly what links are being used by the software at any moment to maintain the call connection isn’t something users care about as long as they can communicate.

Another benefit of DyNAMO is that it works with existing datalink hardware.

“DyNAMO is software, so it doesn’t require buying new radios or acquiring additional network hardware,” Kofford said. “It’s lightweight software that can reside on an Android device, like a tablet or a phone. In our experimentations, we were running DyNAMO on tablets and phones, as well as on laptops and similar devices. That’s a stark contrast to using a large centralized gateway that resides on a large aircraft.”