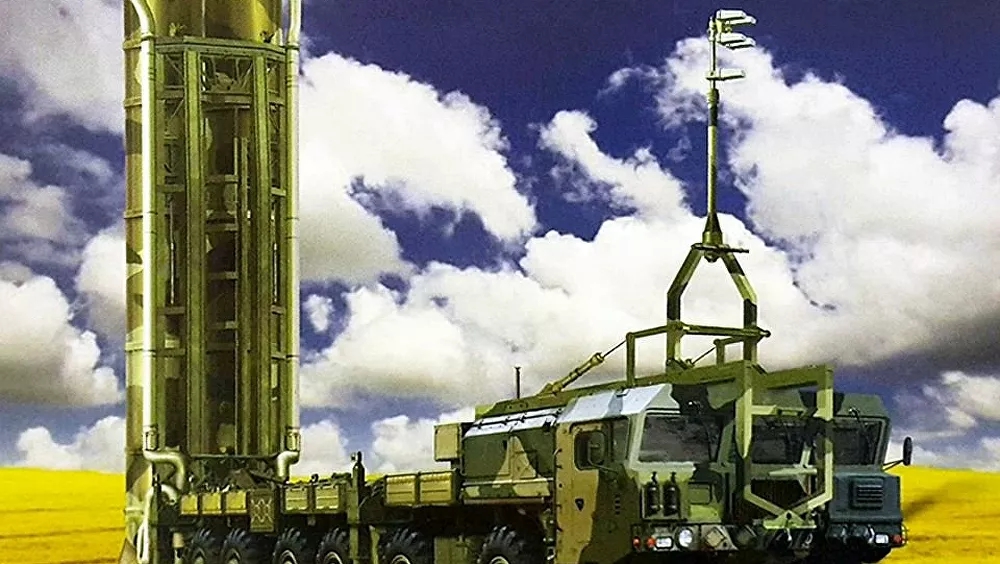 The United States’ Space Command on Wednesday accused Russia of testing a missile intended to target satellites in orbit.

The command took to Twitter to make its claim, adding that it will protect the US from “aggression” in space.

Separately, the Space Command shared a news piece on its website, specifying Russia had tested a direct-ascent anti-satellite (DA-ASAT) missile.

“The United States is concerned by Russia’s continued development and deployment of several types of ground-based and space-based ASAT weapons,” the press release stated.

The first type of kinetic weapon, according to the command, is a DA-ASAT system capable of destroying satellites in low Earth orbit, “which they have tested multiple times.” The US military argued that if this weapon is used, it will generate a large debris field that could jeopardize commercial satellites and “irrevocably pollute the space domain.”

“The second type is a co-orbital ASAT, a space-based weapon system, which demonstrated an on-orbit kinetic weapon in 2017 and again in 2020,” it added.

The command also mentioned that President Vladimir Putin announced the development of a ground-based laser system for the Russian Space Forces in March 2018. According to the US, “this pattern of behavior would be considered potentially threatening.”

Responding to a similar statement in April, Russian Foreign Ministry spokeswoman Maria Zakharova said that the Pentagon seeks to justify its own anti-satellite missile development by directing such accusations at Moscow.

Both the US and Russia are parties to the Outer Space Treaty, along with China, India, the UK and over 100 other nations, prohibiting the militarization of space.

The treaty does not prohibit countries from developing technology to shoot down their own defunct satellites, with US, Russia, China and India having demonstrated the capability to do so.

In 2007, China shot down its Fengyun-1C meteorological satellite creating a ring of debris around the earth which spacecraft to this day must manoeuvre to avoid.