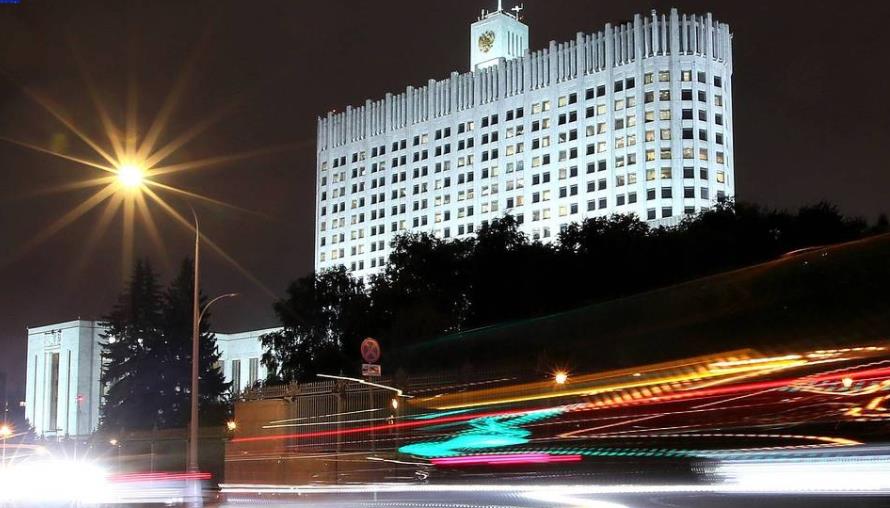 MOSCOW, January 1. /TASS/. Russia’s administrative reform involving the right-sizing of state personnel begins nationwide on January 1, 2021. According to plans, it should be completed in three months, by April 1.

As Russian Prime Minister Mikhail Mishustin noted earlier, the government often discussed the necessity to optimize the system of management. However, the reform’s dates were postponed several times for various reasons, including over the coronavirus situation.

This streamlining campaign should boost the efficiency of operations of state personnel. Thus, according to the Cabinet of Ministers, currently almost 20% of positions in the nation’s ministries and agencies remain vacant. At the same time, as the Russian prime minister emphasized, high-quality operations require “not a huge but a rationally formed staff of competent specialists.”

Once the reform is launched, all ministries and agencies will have to comply with a certain standard. According to the approved decision, the staff of central offices of federal government agencies starting from January 1, 2021, should be cut by 5%, and personnel of territorial agencies by 10%. The reductions will mostly involve vacant positions. The remaining funds will, however, stay in the payroll budget.

A separate requirement concerns deputies of executives of federal government agencies. Each of them has to coordinate the operations of at least two departments or directorates.

At the same time, as the Cabinet of Ministers explained, in special cases a departure from the established norms is permitted. These powers are granted to a special sub-commission. A report on the results of the reform has to be submitted to the head of government by May 1.

According to the head of the Russian Cabinet of Ministers, all these measures will make it possible to bolster the efficiency of the executive branch. It is important that the entire system of the state administration “functioned like clockwork, corresponding to the public’s expectations and needs, and concentrated on tackling its main duty – boosting the quality of life of each individual thanks to the growth of the economy and the social sphere,” as the prime minister stated earlier.

At the same time, he emphasized that when carrying out the administrative reform, it is necessary to establish a reliable and effective feedback mechanism between the people and the state so that anyone in need of help can directly address a relevant agency or an official responsible for resolving the issue. “And most importantly, to get a quick response to one’s appeal, and to attain a result,” the prime minister pointed out. In order to achieve this, among other things, the authorities are widening the capabilities of the Unified Portal of State and Municipal Services.

The changes will also involve development institutions. On November 23, the prime minister announced their large-scale optimization. Some of them will be put under the control of the VEB.RF state corporation, and some will be merged with others having similar functions, and virtually one in five of them will be made redundant, including the Monotown Development Foundation, the Far East and Arctic Development Fund, as well as the Special Economic Zones.

At the same time the VEB.RF press service called the upcoming changes part of the administrative reform that the government is carrying out to improve the efficiency of government agencies. “Within its framework, [these] measures are intended to streamline the number of employees, create an effective working model of economic support and achieve national development goals,” the state corporation explained.