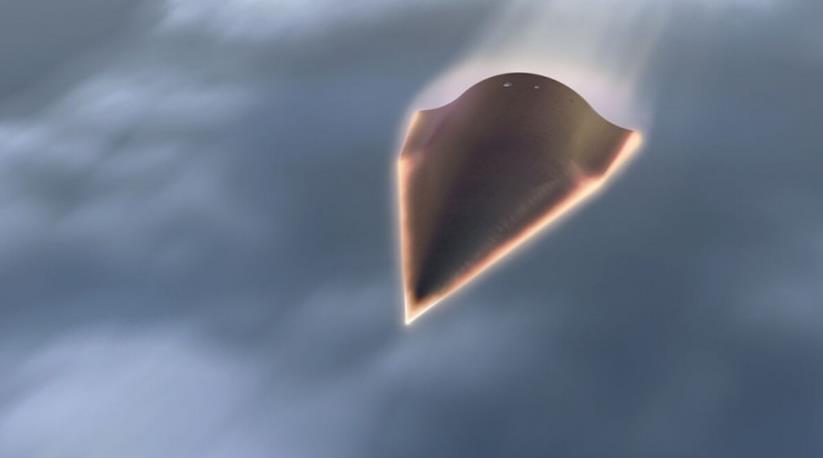 Under the contract, L3Harris is tasked with building an on-orbit prototype demonstration for the agency’s Hypersonic and Ballistic Tracking Space Sensor, a proliferated constellation in low Earth orbit that is capable of detecting and tracking hypersonic weapons.

The constellation is designed to fill the gap in the country’s missile defense architecture created by hypersonic weapons, which are dimmer than traditional ballistic missiles, making them harder to see with the nation’s infrared sensors based in geosynchronous orbit. In addition, they are able to maneuver around terrestrial sensors. With China and Russia developing these weapons, the Department of Defense is eager to develop a new constellation that can detect and track the threats anywhere in the world. And so is Congress — in December lawmakers set aside $130 million to fund the project.

The HBTSS design solves the hypersonic weapon problem by placing the sensor much closer to the Earth’s surface in the lower orbit, making it easier to see the threat. But because the sensors are closer to the Earth, they have a far more limited field of view than the sensors in geosynchronous orbit. In order to achieve global coverage, the Missile Defense Agency wants a proliferated constellation made up of dozens of satellites on orbit.

L3Harris was one of four companies awarded $20 million contracts in 2019 to develop a prototype payload design and risk reduction demonstration for HBTSS, along with Northrop Grumman, Leidos and Raytheon Technologies. According to the initial contract announcements, work on those designs was due Oct. 31, 2020. With this most recent award, L3Harris has won the subsequent competition between the four companies to build the actual prototype.

The company has also been selected to build satellites for the Space Development Agency that will track hypersonic threats and feed data to HBTSS.

The WFOV satellites are scheduled for launch as early as September 2022. Work on the HBTSS prototype contract will be complete in July 2023.