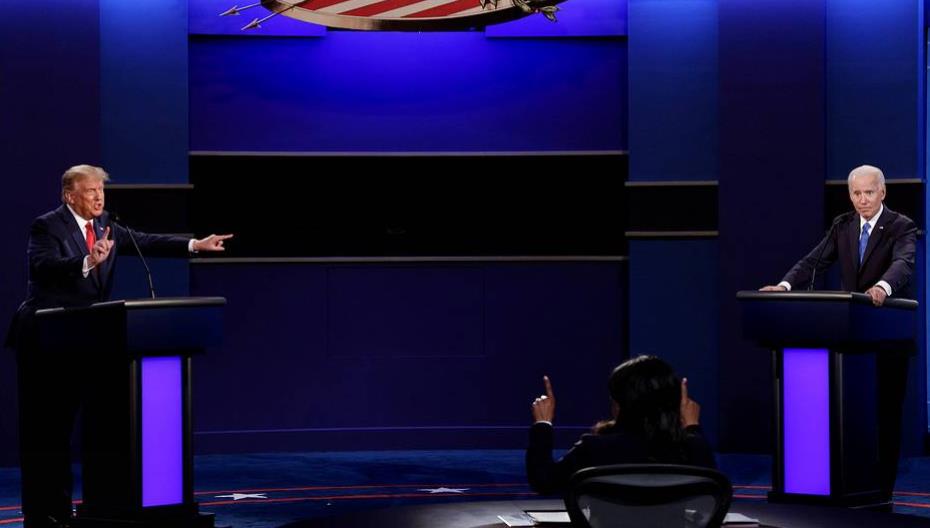 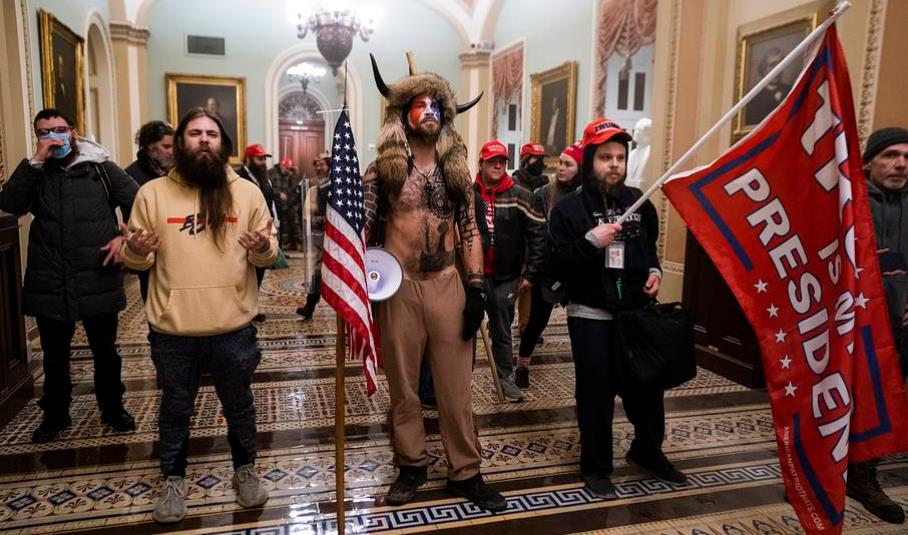 Dmitry Medvedev: America 2.0. After the election

It is commonly acknowledged that the biggest economies have a major influence on political and social development of other countries. Crises that they periodically go through affect the global economy and consequently have impact on regional and national economies, as well as on political systems of countries that are sensitive to such impact. Yet, it is often overlooked that certain political events, such as elections, can also provoke serious crises in other countries. That is especially so when countries that have a direct influence on the fundamental global processes are concerned.

In this context, it is worth taking a look at the recent US presidential election. It is not that this presidential campaign, likely the most scandal-ridden in history, proved that the flaws in the US electoral system have a comprehensive nature. That is no news.

In fact, the strengths and shortcomings of the US voting system could be regarded as a purely domestic issue. But there is one problem. Elections in this country, especially when there is a transfer of power from one political force to the other, can trigger significant changes in the global economic development, seriously affecting the existing institutions of international law and global security system.

Many US leaders have at various times admitted, including to me personally, “It is true that our system is not perfect, but we are used to it and it is convenient for us.” The problem is that the rest of the world finds it increasingly “inconvenient” to work with such a country, as the US becomes an unpredictable partner. This unpredictability gives other States, regional associations and military political organizations cause for concern. It would be nice if the US political establishment realized this responsibility.

Let us take a closer look. At first, everything seems quite presentable: alternative candidates, primary elections, and live TV debates. But this is a façade, a nice stage set which determines the spectacularity of the event and, naturally, the preferences of the voters. In the US electoral system, a candidate who wins a relative majority in a particular state – even by a slight margin – almost always gets all the electoral votes for that state. Therefore, in traditionally liberal or conservative states, votes cast by those who support the other party virtually disappear, being reduced to zero. As far as recent history is concerned, Democratic nominees Albert Gore (2000) and Hillary Clinton (2016) lost the election, despite having won the most votes.

On top of that, there is another significant shortcoming in the Electoral College system, where an elector has a right to cast their vote – sometimes without any serious consequences – for someone other than the candidate they have pledged to represent in accordance with the will of the voters. Instances of faithless voting by electors have occurred with regular frequency. For example, in 2016 two Texas electors refused to cast their vote for Donald Trump, although such incidents have never changed the outcome of a presidential election. Now, pending the official results of the election, the winner-take-all principle – rather fairly – has come under a new wave of criticism. Even Hillary Clinton, who ran against Donald Trump in the 2016 election, has called for abolishing the Electoral College and selecting a President by the winner of the popular vote, same as every other office. Otherwise, there is a difficult situation where tens of millions of voters do not believe that the outcome of the election reflects the actual will of the people.

The most acute situation arose as a result of the mass postal voting, which brought Joe Biden a reported majority during the counting of ballots. It is not even that Democrats created a controversial opportunity to gain votes from a passive part of their electorate, using the pandemic as an excuse. They encouraged a more active use of the mail-in voting procedure, which had been widely used only in some states during previous campaigns. According to Donald Trump, this paved the way to uncontrolled machinations. Thus, on the eve of the voting day, the Democratic Party allegedly attempted to change the procedure for counting postal ballots in the states of Wisconsin, Indiana, North Carolina, Minnesota, Michigan, Pennsylvania, Iowa and Alabama in order to considerably lengthen the period of their acceptance. This made it possible to relax the monitoring requirements for vote-counting. Consequently, once the voting was over, the Republicans almost immediately announced that they were filing lawsuits in connection with violations registered in 40 states. Lawyers representing the Republicans found it unsound that so many states had continued to count the votes for several days after the voting day. They had some serious questions as to the legitimacy of aсaccepting the late ballots. Nevertheless, courts rejected most of the filed lawsuits even in Republican states.

All of this is hardly consistent with those norms of democracy that Washington arrogantly imposes on other countries. For instance, US officials in the OSCE constantly point to the need for the OSCE participating States to comply with the recommendations by the OSCE Office for Democratic Institutions and Human Rights (ODIHR) drawn up based on the results of its election observation activities. In the meantime, the US itself fails to act on the relevant recommendations, blatantly violating the provisions of para. 8 of the 1990 Document of the Copenhagen Meeting of the Conference on the Human Dimension of the CSCE and para. 25 of the 1999 Charter for European Security stipulating the obligation to invite observers for monitoring national elections.

There is one more critical issue which, in the context of the outdated American electoral system, has moved up extremely high up the agenda. I am talking about the unprecedented role in public politics of social networks and new media, and, accordingly, of private IT companies that own those platforms. Conventional American media, whose activities are regulated by laws and fall within the First Amendment, have traditionally – and always officially – taken the side of a certain candidate and yet deemed it necessary to give coverage to statements made by the opponent during election and post-election campaigns. The social media, however, are beyond any special regulations and work on the basis of user agreements. And it was them that unleashed the media war without rules! And that war is waged against one single person. During the vote counting, Trump’s posts on Twitter, where he has over 85 million followers, were flagged as potentially misleading and later even hidden. The events in the Capitol resulted in the unprecedented and permanent suspension of Trump’s accounts in all social media – where he has a total of about 200 million followers. Noteworthy is that the tone of the posts that provoked the suspension of Trump’s accounts was not much different from his narrative of the preceding weeks. Next, they blocked tens of thousands of supporters of the incumbent president across all kinds of platforms which used to be viewed as forums for a full-fledged discussion. For America, just as for the rest of the world, this level of corporate censorship is a truly extraordinary phenomenon. A question arises: who are those supreme judges that decided that they, of their own volition and based on their own rules – but, in fact, guided by their political preferences, can deprive the country’s president of the opportunity to communicate with an audience of many millions? Whether Trump is good or bad, he is his country’s national, and, furthermore, an official who enjoys the trust of nearly half of the Americans. Thus, it turns out that several technological corporations located in California got an appetite for power and thought it possible to juggle with news and facts to suit their own political preferences. This is but a blatant censorship!