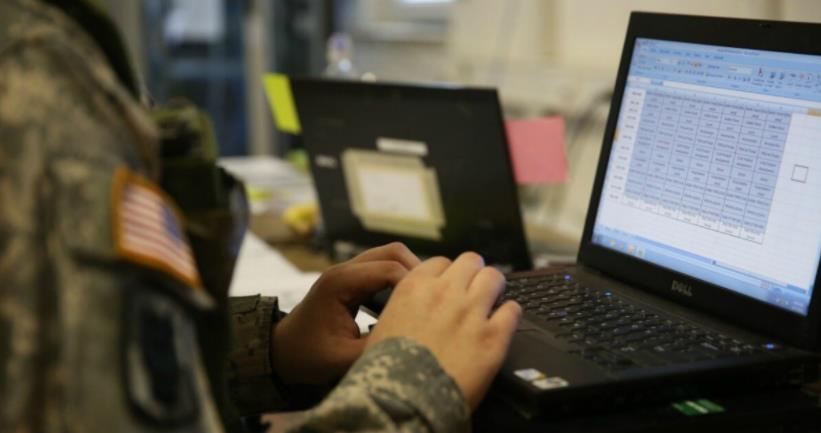 The U.S. Army is developing an enterprise digital strategy as the service prepares its networks and workforce for multidomain operations, the service’s new chief information officer said Friday.

In his first public appearance Friday, Raj Iyer, the first civilian CIO of the Army, outlined his priorities for reforming the Army’s approach to IT after the service split its CIO/G-6 office into two positions to better align its IT positions as the service unifies its global enterprise and tactical networks. Iyer, who started his job in December, will work closely with Lt. Gen. John Morrison, the Army’s first deputy chief of staff for the G-6. Lt. Col. Mary Ricks, an Army spokesperson, said the service hasn’t confirmed a date to release the strategy.

The plan, Iyer said, will go beyond addressing IT infrastructure plans, outlining how the Army will prepare its workforce for the digital age by changing culture and fostering innovation. “It’s about how we leverage technologies, and how we’re going to … leapfrog into the future with digital transformation,” he said. “But along with that, we’re going to need digital skills, talent management.”

While Iyer has a massive undertaking as the Army prepares for future war-fighting needs, one of his priorities is to control the service’s IT spending. The Army is continually over budget on IT, allotting about $14-15 billion, but spending $16-17 billion, said.

When Iyer started, he said the then-secretary of the Army instructed him to manage the service’s IT portfolio like a business. Iyer said that goal has two parts: controlling costs and increasing revenue, which for the Army would mean enabling missions with IT. To control costs, Iyer said, the service will have to divest from legacy systems and invest in time- and cost-saving technologies, such as automation. To enable missions, he said the CIO’s office must be “front and center” to Army modernization, working closely with Army Futures Command.

For the Army to succeed, the service must rewrite policies to makes it easier to acquire and sustain new technologies, such as cloud computing, that are integral to the multidomain fight, Iyer said.

In his first few weeks on the job, he’s been talking with four-star and three-star commanders across the Army about what challenges they want to solve using new technologies.

“If there is a commander out there in the field that wants to leverage technology to meet the mission outcomes, and there’s some policy that’s standing in the way, to me, that’s the first thing we’re going to go after,” Iyer said. “That just cannot be.”

The new CIO position gives the IT chief more decision-making power for the enterprise, which the prior CIO/G-6 position didn’t have. The lack of an “empowered” CIO in the past meant that IT decisions were passed down to lower level decision-makers who didn’t have insight into the needs of the enterprise, leading to duplicated efforts and increased costs, Iyer said.

In the Army’s push to improve its digital infrastructure and save money, Iyer plans to establish an Army Digital Oversight Council to act similarly to a board of directors, chaired by the CIO and reporting to the vice chief of staff of the Army.

“If you look at how CIOs at Fortune 100 companies run, you know, they don’t make unilateral decisions. They are there … as co-equal business units along with with their peers, and they form a board of directors and collectively make decisions,” Iyer said. “That is where I want to take the Army.”

The previous Army secretary was prepared to sign off on digital oversight council but didn’t do so before the change in presidential administration, Iyer said. He will wait until new top Army leaders are confirmed before he formalizes the council.

“This is all about change management, right? This is asking the Army to do something that it has never done before.”