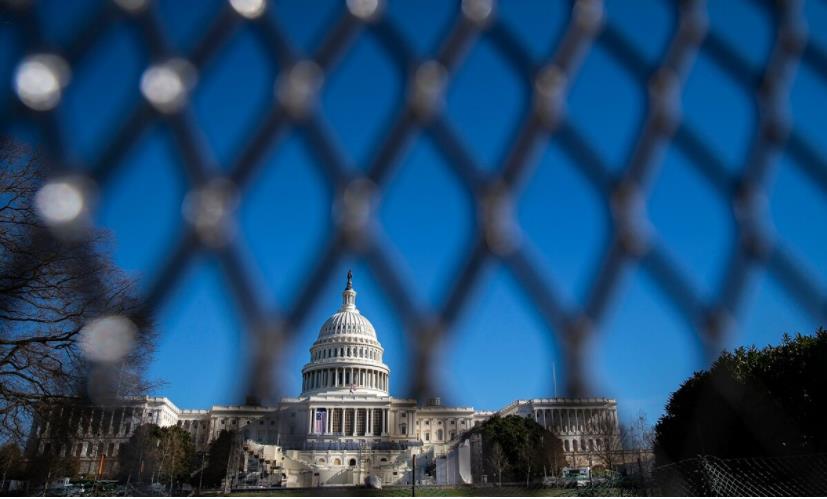 A reshuffling of House subcommittees to boost oversight of military tech

The House Armed Services Committee is creating a new subcommittee for the next session of Congress as a way to focus energy on the oversight of the military’s use of digital technologies, lawmakers announced Wednesday.

Lawmakers want to ensure the United States can keep pace technologically with adversaries looking to advance in key areas.

While the Department of Defense has lost sight in some areas of technology development, Congress has tried to turn its attention back to critical areas. And the military has taken notice.

When the Pentagon doesn’t move fast enough, “our friends across the river in the big white dome they tend to get involved, as they should,” Gen. John Hyten, vice chairman of the Joint Chiefs of Staff said in remarks during an online event in January regarding the department’s electronic warfare efforts. “[Congress] got involved and started directing activity to reinvigorate electromagnetic spectrum operations and electronic warfare into the joint force.”

The House’s Future Defense Task Force, a bipartisan panel aimed to examine how to maintain an edge on Russia and China, charged in a September report that the department must begin to divest legacy platforms and increase funding and development of high-tech systems, such as cyber and artificial intelligence.

“As technology continues to advance at an incredibly rapid rate – from artificial intelligence to biotechnology and everything in between – it is critical that the Armed Services Committee redoubles our efforts to bridge the gap between current capabilities and future requirements,” a release from the committee said.

“With technology playing a greater role in national security every day, a more focused approach is needed,” Langevin said in a Feb. 3 tweet.

The HASC’s new Intelligence and Special Operations Subcommittee will be chaired by Rep. Ruben Gallego, D-Ariz. That panel’s focus will include special operations forces, counterterrorism, and countering chemical, biological, and radiological weapons of mass destruction.

“As the country faces unprecedented threats from our adversaries and competitors, especially the disruptive impact of disinformation attacks, we will ensure that special operations forces and the Defense Intelligence Enterprise are postured to address those threats,” HASC Chairman Adam Smith, D-Wash., said in a joint statement with Gallego.

“It is critical that these highly sensitive areas of the Committee’s jurisdiction receive the time and attention they deserve, and this new subcommittee structure will facilitate exactly that.”

Gallego, a Marine veteran, has pressed the Pentagon for years over a 2017 ambush in Niger that killed four U.S. Special Operations and four Nigerien soldiers.