US Army to test new microwave weapon for defeating drones 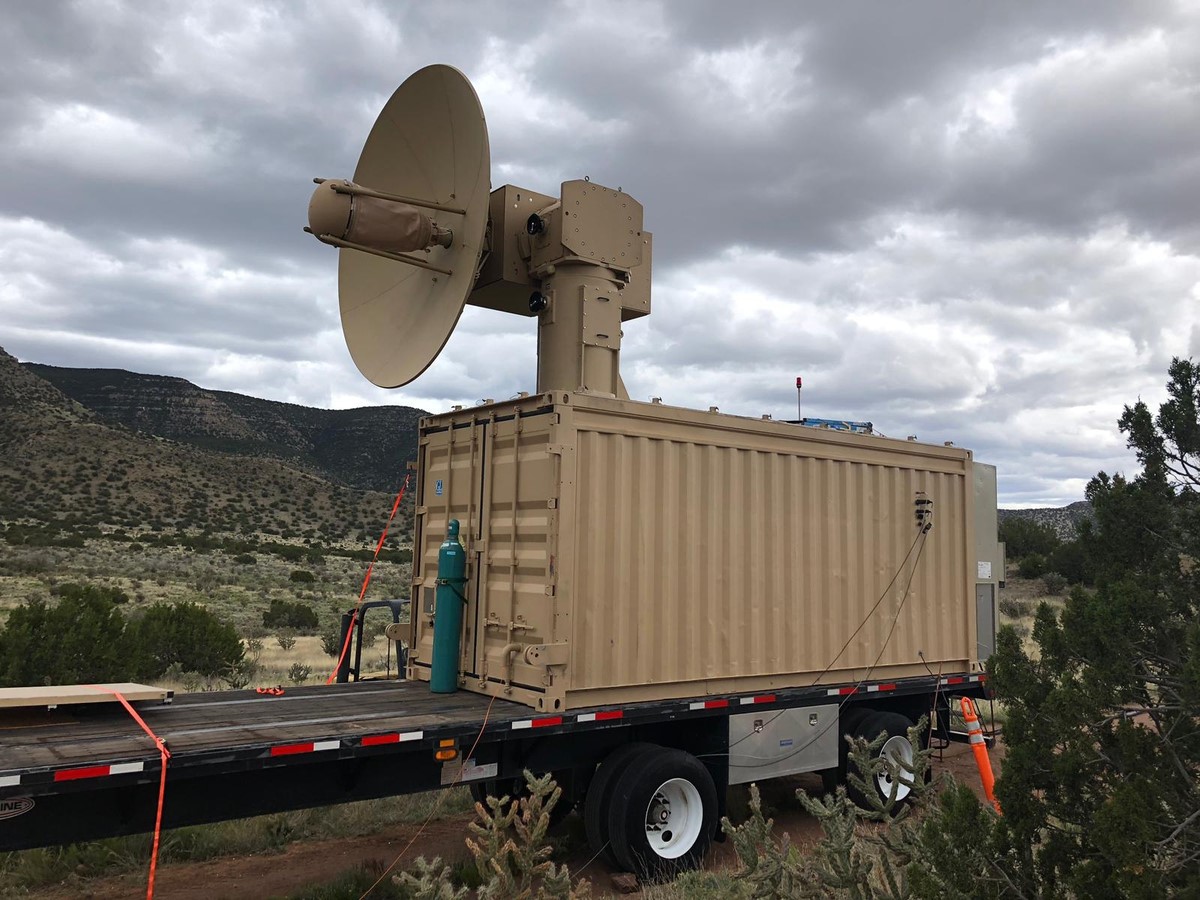 ALBUQUERQUE, N.M. — The U.S. Army will conduct field-testing of a new microwave weapon designed to protect military bases from incoming drones as early as 2024, following an on-site demonstration at Kirtland Air Force Base in New Mexico, officials said.

Army Lt. Gen. L. Neil Thurgood said he watched the weapon’s system on the base earlier this month and that the service’s investment in microwave and laser weapons addresses a growing problem that requires new tools to defend troops and infrastructure.

“The Army’s directed-energy capabilities will need to provide a layered defense with multiple ways to defeat incoming threats,” Thurgood said. “High-energy lasers kill one target at a time, and high-powered microwaves can kill groups or swarms, which is why we are pursuing a combination of both technologies.”

Kelly Hammett, head of the Air Force Research Laboratory’s Directed Energy Directorate that built THOR, said the Army plans to invest as a partner starting in October and begin field testing by 2024. It’s unlikely the military will deploy the system before 2026.

“They intend to procure enough systems for a platoon unit in 2024 to do experimentation with a mix of weapons,” Hammett told the Albuquerque Journal. “They will put microwave and lasers together in a single unit to assess how to deploy it all.”

The laboratory spent $15 million to build THOR in cooperation with Albuquerque-based engineering firm Verus Research as well as BAE Systems and Leidos. It first demonstrated the system in 2019.

Program manager Amber Anderson previously said the system works like a flashlight, using a wave that spreads out to disable anything within its electromagnetic cone.