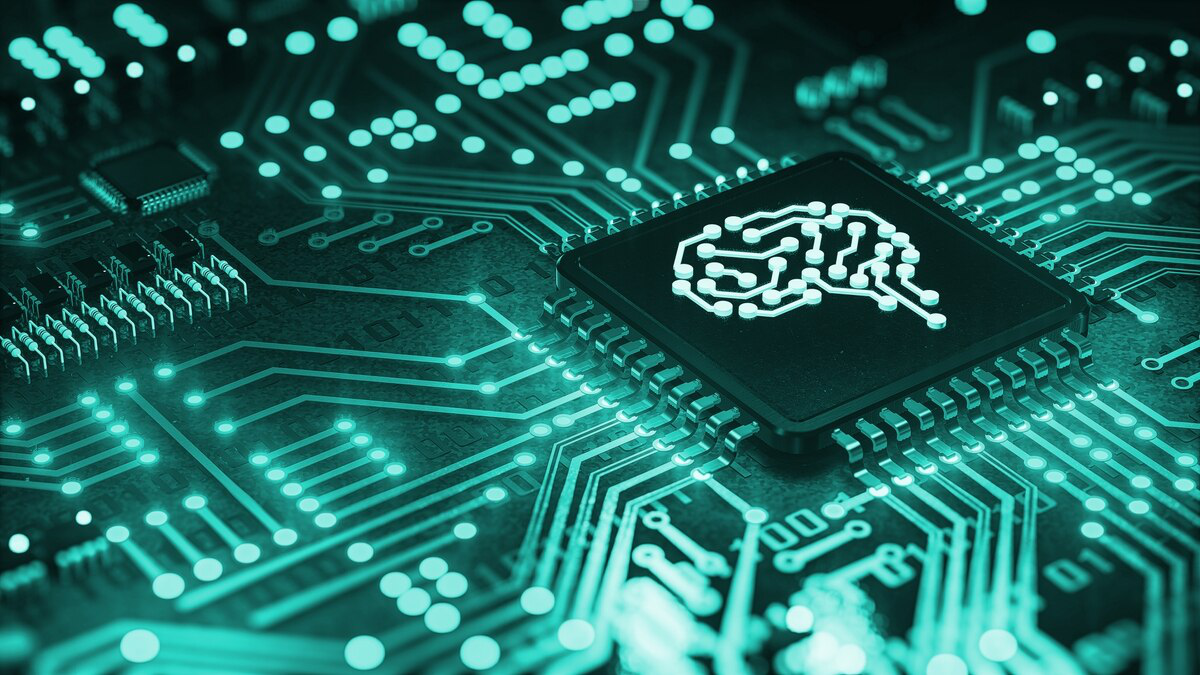 WASHINGTON — A congressionally mandated artificial intelligence report released Monday called for billions of dollars of U.S. investment, warning that China “possesses the might, talent, and ambition” to topple the U.S. as the global AI leader.

The 756-page final report from the National Security Commission on Artificial Intelligence, required by the 2019 National Defense Authorization Act, makes hundreds of recommendations to get the U.S. Department of Defense “AI-ready” by 2025 as the U.S. tries to stay ahead of China in the development of artificial intelligence capabilities.

“If the United States does not act, it will likely lose its leadership position in AI to China in the next decade and become more vulnerable to a spectrum of AI-enabled threats from a host of state and non-state actors,” the report warned.

“We meant this to be a wakeup call,” said Oracle Corp. CEO Safra Catz, a commission member. “There are very, very bold actions we’re asking for. They are asking in many cases for us to break out from our historical siloes and work together. This is pretty much the critical moment for our country.”

According to the report, an AI-ready DoD is one in which war fighters are “enabled with baseline digital literacy and access to the digital infrastructure and software required for ubiquitous AI integration in training, exercises, and operations.” Preparation of service members is critical because future war-fighting operations will rely on artificial intelligence to assist with targeting and commander decision-making.

The Pentagon should boost its artificial intelligence research and development to $8 billion a year by 2025, up from about $1.5 billion now, the report urged. The DoD spend about 3 percent of its budget on science and technology, the commissioners said, adding that nondefense AI R&D spending should increase to $32 billion by 2026.

“This will be expensive and require a significant change in mindset at the national, agency and White House levels,” Bob Work, vice chair of the commission and former deputy secretary of defense, said at the meeting.