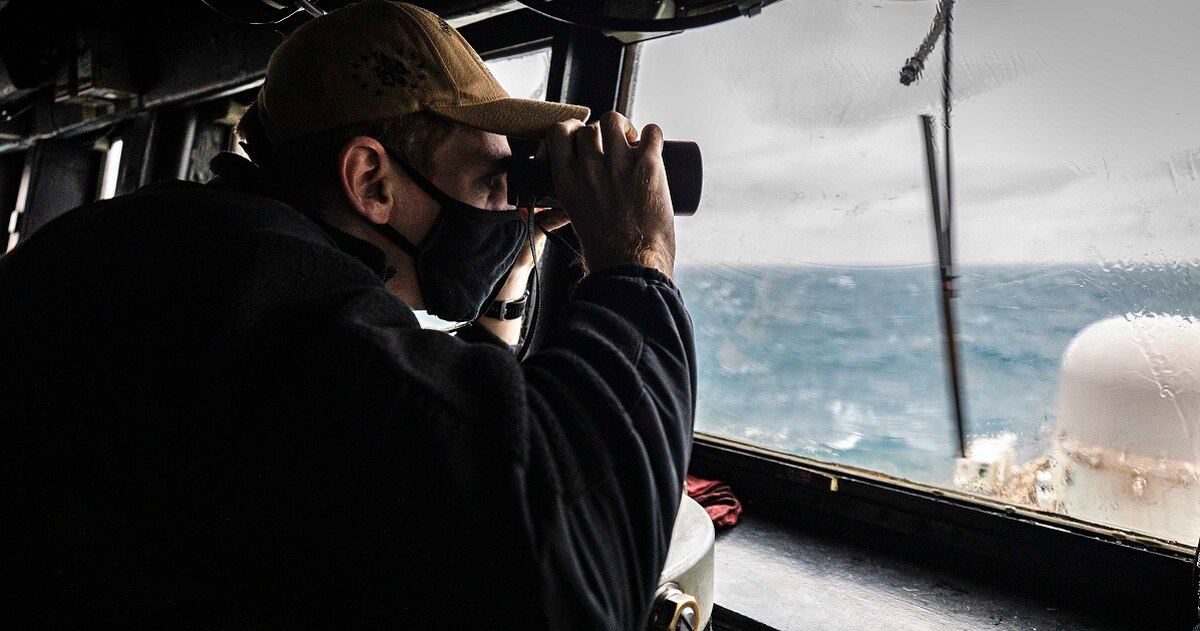 A report from U.S. Indo-Pacific Command delivered to Congress on Monday calls for roughly $27 billion in additional spending between 2022 and 2027; with $4.6 billion for fiscal year 2022 alone. With a few key changes from last year’s proposal, the report drafted by INDOPACOM chief Adm. Philip Davidson calls for new missiles and air defenses, radar systems, staging areas, intelligence-sharing centers, supply depots and testing ranges throughout the region, as well as exercises with allies and partners.

INDOPACOM renewed its call for the U.S. to build a $1.6 billion, 360-degree persistent and integrated air defense capability in Guam, served by a $200 million high-frequency radar system in Pulau and a $2.3 billion constellation of space-based radars. It also proposes $3.3 billion in ground-based, long-range fires with ranges of more than 500 kilometers, to make up “highly survivable, precision-strike networks along the First Island Chain.”

Davidson has said his top priority is establishing an Aegis Ashore system on Guam by 2026, which would help protect U.S. citizens and forces there. The Terminal High Altitude Area Defense battery on Guam is meant to protect against a North Korean missile launch, though its single AN/TPY-2 radar is said to be vulnerable and cannot provide 360-degree coverage.

Davidson is expected to unveil the report at an American Enterprise Institute event on Thursday.

“The requirements outlined in this report are specifically designed to persuade potential adversaries that any preemptive military action will be too costly and likely to fail by projecting credible, combat power at the time of crisis,” reads an unclassified executive summary obtained by Defense News. “This includes providing several flexible deterrent options including full [operational plan] execution if deterrence should fail.”

The new proposal, which lands weeks before the Biden administration submits its FY22 budget request, is the Pentagon’s first since Congress established the Pacific Deterrence Initiative in the 2021 National Defense Authorization Act. Last year’s version of the report proposed $18.5 billion in spending through 2026 and formed the basis for the PDI.

“This report is the product of bipartisan agreement in Congress that the department’s current plan to arrest the growing military imbalance in the Pacific is insufficient,” said Eric Sayers, a visiting fellow with AEI. “PDI funding is a good opportunity for the Biden DoD to form an early alliance with the Hill on addressing this operational gap.”