The Philippines and India have signed an agreement to support Manila’s planned acquisition of the Indian-Russian BrahMos supersonic cruise missile system.

The new accord – known as the ‘implementing arrangement concerning the procurement of defence material and equipment’ – provides a government-level framework for the Philippines to procure the BrahMos missile and potentially other Indian defence equipment. 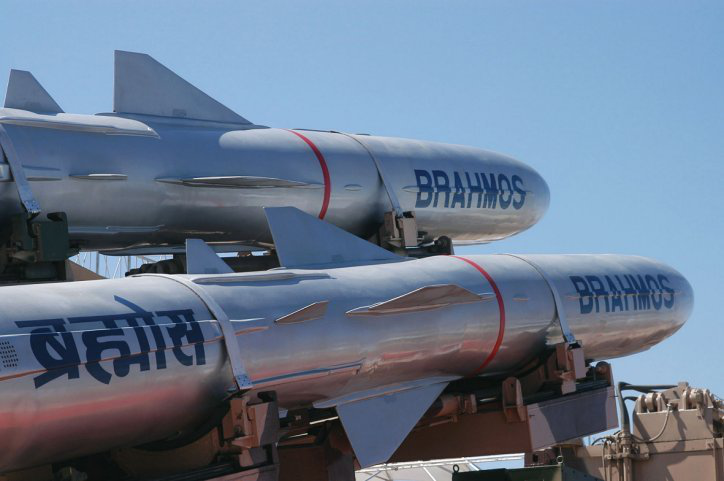 India’s new defence trade deal with the Philippines is intended to support the potential export of the BrahMos supersonic cruise missile. (Janes/Patrick Allen)

The accord was announced by the Philippine Department of National Defense (DND) on its Facebook page on 2 March. It said the agreement was signed by Raymundo Elefante, DND undersecretary, and India’s ambassador to the Philippines, Shambu S Kumaran, who represented the Indian Ministry of Defence (MoD).

Philippine Defense Secretary Delfin Lorenzana, who was a witness to the agreement, was quoted by local news agencies as saying, “We are buying the BrahMos missiles”.

He did not provide any further details about the procurement plan but said the ‘implementing arrangement’ would serve as a guide on “policies and procedures” in support of the planned BrahMos acquisition and as a “legal framework for the procurement under government-to-government” methods.

Manila has previously identified the BrahMos missile as a priority purchase in light of growing concerns about Chinese assertiveness in its territorial waters.

In December 2019 Lorenzana announced that the DND was planning to order the BrahMos system in 2020. However, that schedule was disrupted by Covid-19, which forced the Philippine government to repurpose funding previously allocated for military procurements.