US Plans ‘Clandestine’ Cyberattacks on Russia to Retaliate Against SolarWinds Hack, Report Says 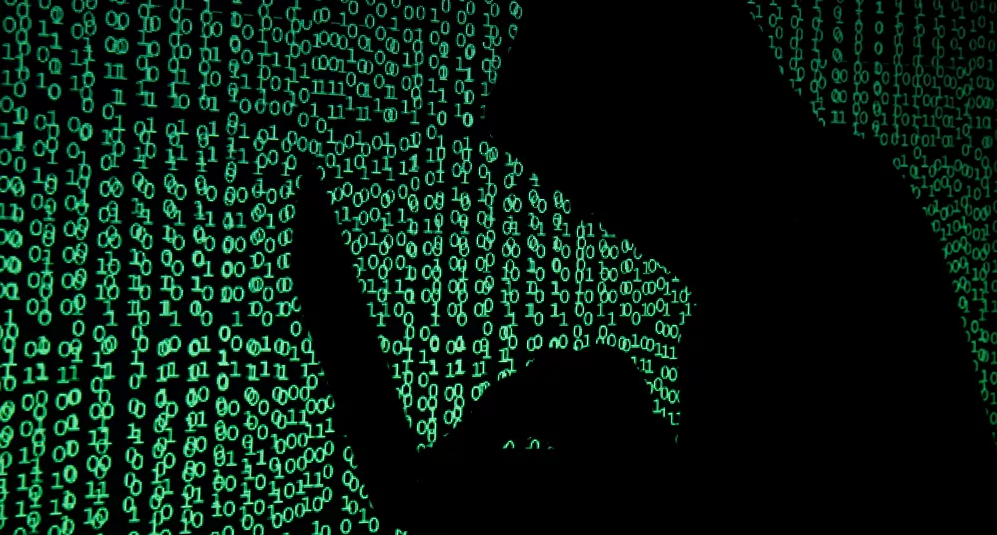 Moscow points out that no evidence has been provided by Washington to back up its allegations of “Russian hackers” being behind last year’s SolarWinds breach.

The Biden administration plans to start retaliating against the alleged Russian hacking of American government agencies and corporations discovered in late 2020, The New York Times has cited unnamed US government sources as saying.

“The first major move is expected over the next three weeks, with a series of clandestine actions across Russian networks that are intended to be evident to President Vladimir Putin and his intelligence services and military, but not to the wider world”, the sources argued.

They added that apart from such actions, Washington is considering slapping economic sanctions on Russia, which would be combined with an executive order by President Joe Biden  “to accelerate the hardening of federal government networks after the Russian hacking, which went undetected for months until it was discovered by a private cybersecurity firm”.

The claims come after US National Security Adviser Jake Sullivan told CBS News in late February that the White House’s response to last year’s SolarWinds hack “will include a mix of tools seen and unseen”.

Sullivan pledged that “it will be weeks, not months” before the US prepares retaliatory measures against Moscow, adding that Washington will “ensure that Russia understands where the US draws the line on this kind of activity”.

He spoke after Anne Neuberger, the US deputy national security adviser for cyber and emerging technology, reiterated during a press briefing earlier last month that the US government continues to believe that the SolarWinds breach was “likely of Russian origin”.

Moscow has repeatedly rejected allegations that it had any involvement in the SolarWinds hacking operation.

Kremlin spokesperson Dmitry Peskov, for his part, emphasised that “any accusations of Russia’s involvement are absolutely unfounded and are a continuation of the kind of blind Russophobia that is resorted to following any incident”.

In December 2020,then-President Donald Trump suggested that China rather than Russia may be responsible for the SolarWinds breach, adding that the scale of the cyberattacks had been exaggerated by the media and that the situation was under control.