“Committee leadership can initiate a task force to execute oversight of issues that cross multiple subcommittee jurisdictions or are deemed worthy of special attention by its members,” Chairman Adam Smith (D-Wash.) and Ranking Member Mike Rogers (R-Ala.) said in a release.

Pentagon officials, lawmakers, and military experts have sounded the alarm on supply chain problems for years, over concerns ranging from a shortage of domestic microelectronics expertise to the potential for crippling cyberattacks and digital theft. 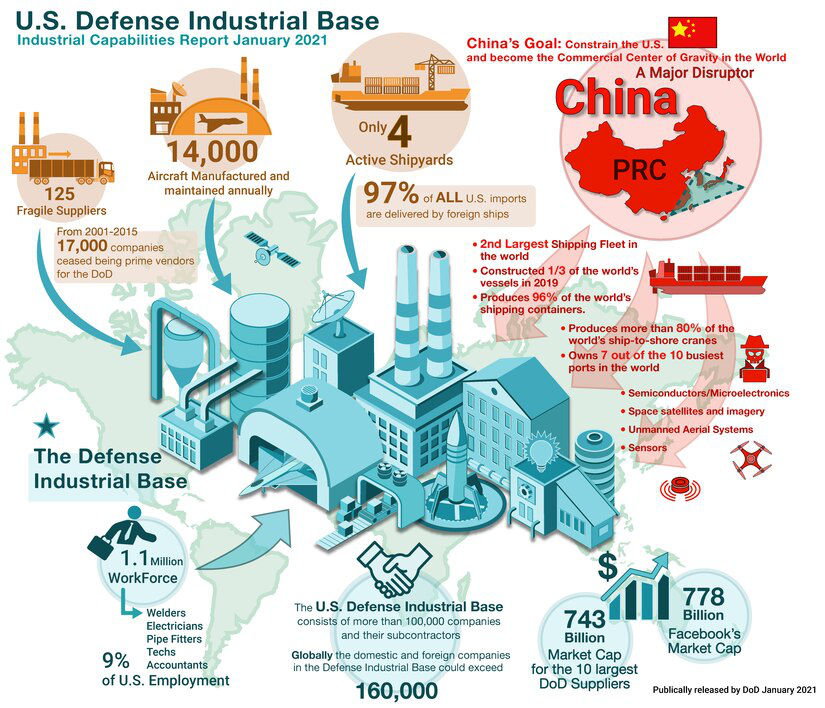 The Fiscal Year 2020 Industrial Capabilities Report to Congress was released in January 2021. The report details the challenges faced by the U.S. defense industrial base, their effects on national security, and potential solutions.

Those worries have become particularly pressing as the Pentagon tries to stay technologically ahead of other advanced militaries.

Reps. Elissa Slotkin (D-Mich.) and Mike Gallagher (R-Wis.) will co-chair the group as it looks at threats to and vulnerabilities in the defense industrial base.

Democratic Reps. Donald Norcross of New Jersey, Chrissy Houlahan of Pennsylvania, and Mikie Sherrill of New Jersey, and Republican Reps. Don Bacon of Nebraska, Michael Waltz of Florida, and Stephanie Bice of Oklahoma are also members of the task force.

Their work will last at least three months, but could run for up to six months if lawmakers feel there is more to do.