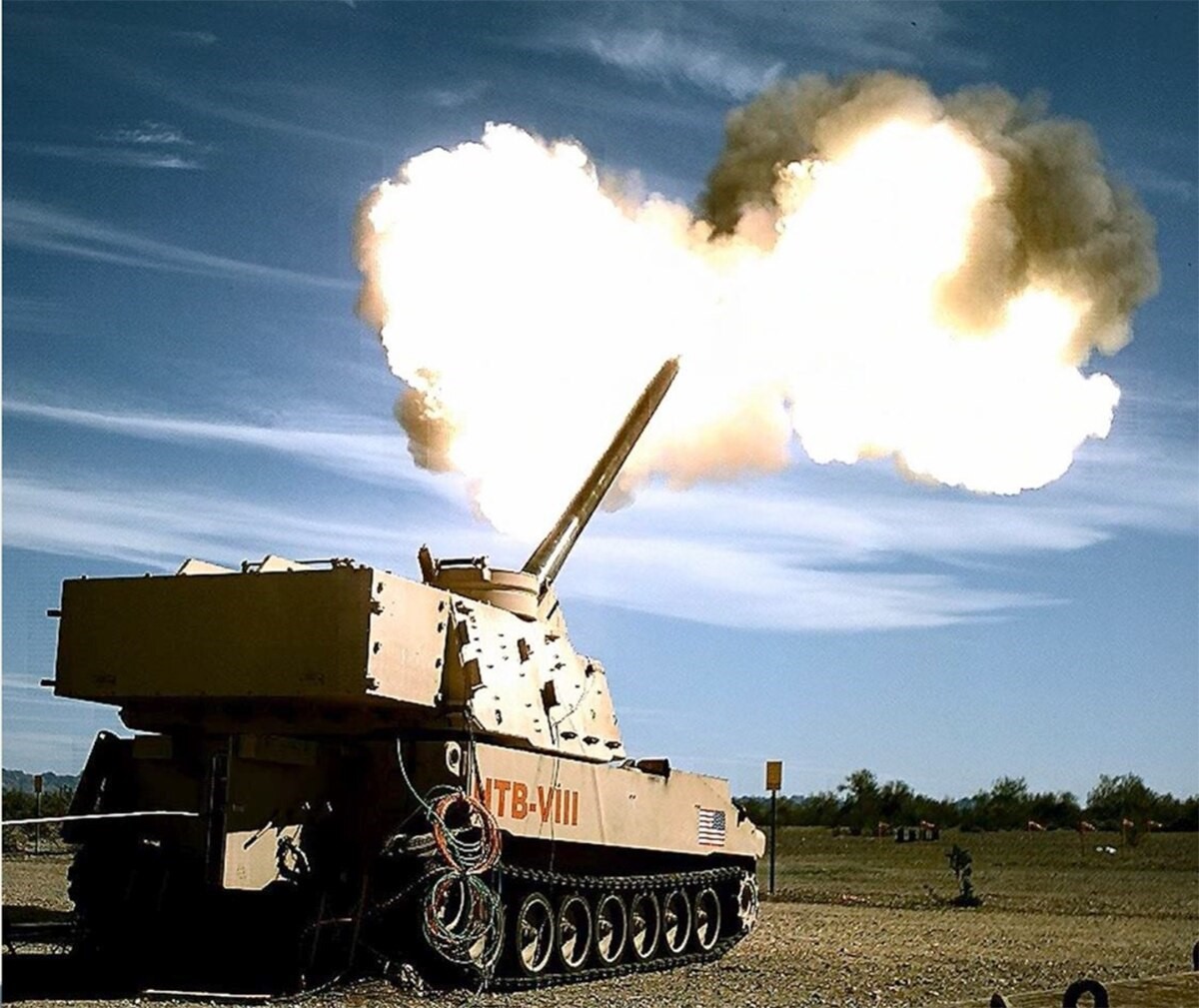 Extended Range Cannon Artillery, or ERCA, will be an improvement to the latest version of the Paladin self-propelled howitzer that provides indirect fires for the brigade combat team and division-level fight, but the Army is looking to extend cannon ranges much farther through an ongoing science and technology effort. (Photo by Edward Lopez/U.S. Army)

WASHINGTON — While some activities within the Strategic Long-Range Cannon science and technology effort are ongoing, the Army is mostly in a holding pattern as it waits for the National Academy of Sciences to finish a review and issue a report on the cannon’s technical feasibility, Brig. Gen. John Rafferty, who is in charge of the service’s long-range precision fires development, told Defense News in a recent interview.

Long-Range Precision Fires (LRPF) is the top priority for the Army when it comes to developing a modernized force capable of going up against near-peer adversaries like China and Russia and the Strategic Long-Range Cannon could provide a means of achieving 1,000 nautical mile artillery ranges.

The long-range cannon remains a top S&T priority for the Army, Rafferty said, but the service has yet to make a decision on whether it should become a program of record and be turned into a real battlefield capability.

“It’s a big bet to see what is possible in those ranges that have an integrated cannon system and a way to shoot things that might be far less expensive,” Rafferty said.

The fiscal year 2020 defense policy bill asked for the National Academy of Sciences to conduct a feasibility review on the cannon and that is expected within the next few months, according to Rafferty.

“I think that also gives an important data point for[Army Futures Command] and for the Army senior leaders to review as an independent assessment of the feasibility of this and then we’ll be ready to continue after that,” he said.

“I think we owe that to the senior leaders and AFC leaders to take advantage of a review by some of our premier governing bodies and to help solidify our approach because there are hard decisions to make. There’s a lot of things happening in the strategic space that weren’t going on when we first started this and it’s no secret that the Department of Defense is conducting some portfolio reviews,” Raffterty said.

While the Army is waiting for the review to come out, it hasn’t stopped work it had already begun on the cannon, but its goal of conducting a full-range demonstration of strategic cannon prototype in 2023 is no longer looking possible, Rafferty said. Yet, the Army still plans on demonstrating some capability of the system in that year, he added.

“We may not be able to do that anymore based on certain interruption in the work,” Rafferty said, which in part can be tied to coronavirus pandemic-related slips, but is also related to funding availability and the pause to wait for the review.

The Army has two industry partners on board, which Rafferty said he could not name, to work on projectile development and the service is also working on the assembly of the carriage. “That was all scheduled work that had been paid for,” he said.

The service is still working to pass through “technological gates,” as Rafferty has called them in the past, which are helping to validate possible system design.

“We have to work through the design of the test asset, so we can begin to work while the objective system is being built and then work through the propulsion and bring our industry partners on to work the business end of the system, and that’s kind of where we are,” he said.

“Then you can just imagine from here, it’s assembling the system, then scaling up everything. This is really starting small and validating the models that we’ve been using and then scaling it up to the full propellant charge, full projectile design, to get it up to the range,” Rafferty said.